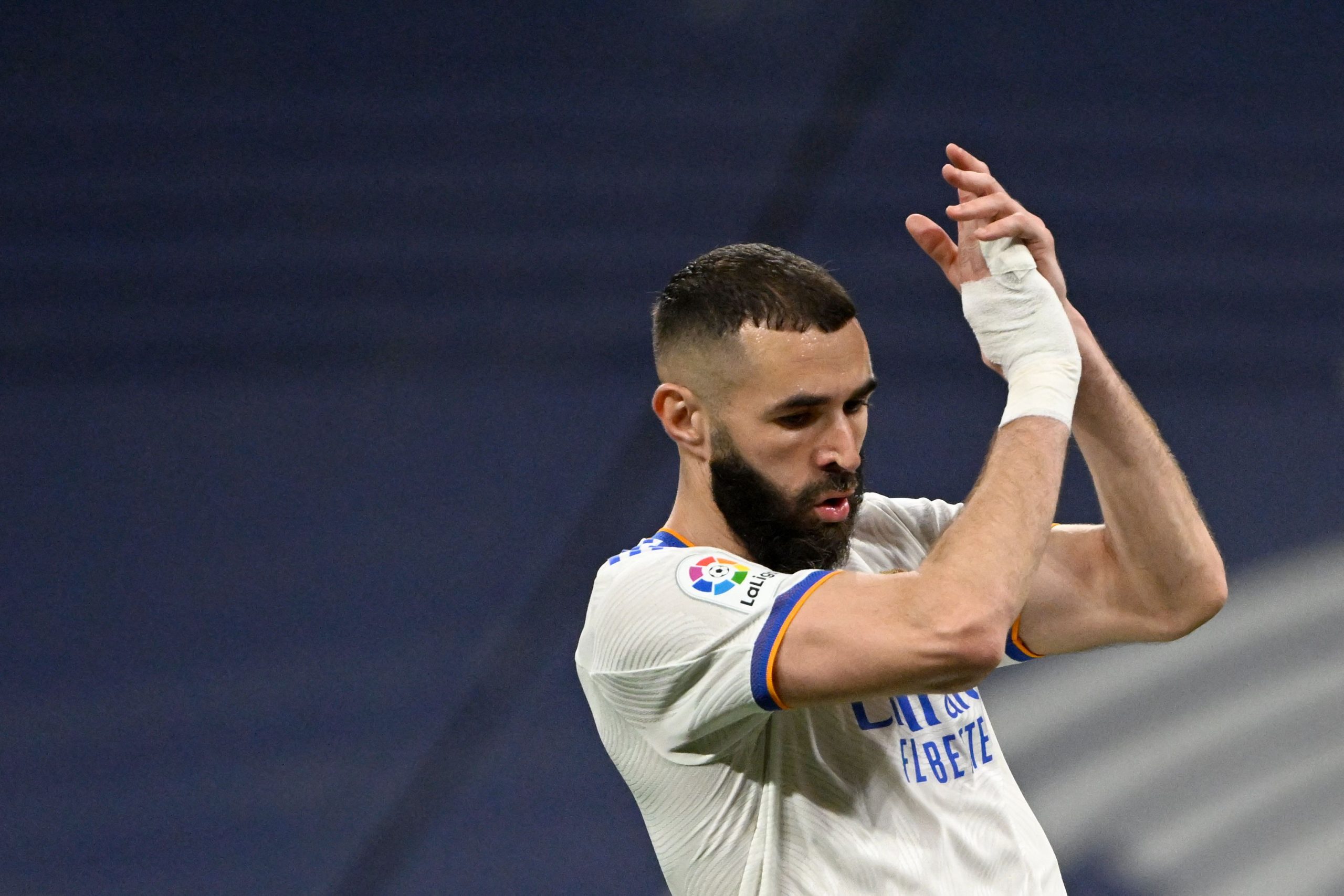 The recent transfer history between Real Madrid and forwards has not been pleasant. Mariano Diaz, Eden Hazard, and Luka Jovic are just a few of the many forwards Los Blancos fruitlessly splashed the cash on in recent seasons.

Last season, Karim Benzema and Vinicius Jr single-handedly carried the Spanish side’s forward line. With the former being at the ripe age of 34, it was thought the club would look for a replacement.

According to reports from MARCA, Real Madrid believe that Benzema has at least two more years left at the top level and hence feel that signing an upcoming striker at this juncture would be pointless.

The club do not want to sign a striker ‘for the sake of it’. The focus, at the moment, is on the departure of Borja Mayoral and Mariano and even both exits will not guarantee a forward signing.

Carlo Ancelotti is looking to avoid the situations he faced with Jovic and Mariano, and a signing in the winter window is more likely than one in the current window. The manager was initially interested in the profiles of Gabriel Jesus and Juanmi Latasa but did not build on his curiosity.

In 2011, Los Blancos faced a similar crisis in the central striker department. Florentino Perez then implemented a masterstroke by signing Emmanuel Adebayor on loan as a short-term fix. There are rumours of such an operation once again this summer, but with no concrete evidence.

Other solutions include playing the likes of Rodrygo, Eden Hazard, and even Marco Asensio as false 9s. All three have, in the past, for varying amounts of time, played in that role, and could make for decent deputies.

Real Madrid could head into the new season with no new acquisitions in the final third. It is quite clear from the club’s transfer activity this window that the forward line is seen as the last priority.