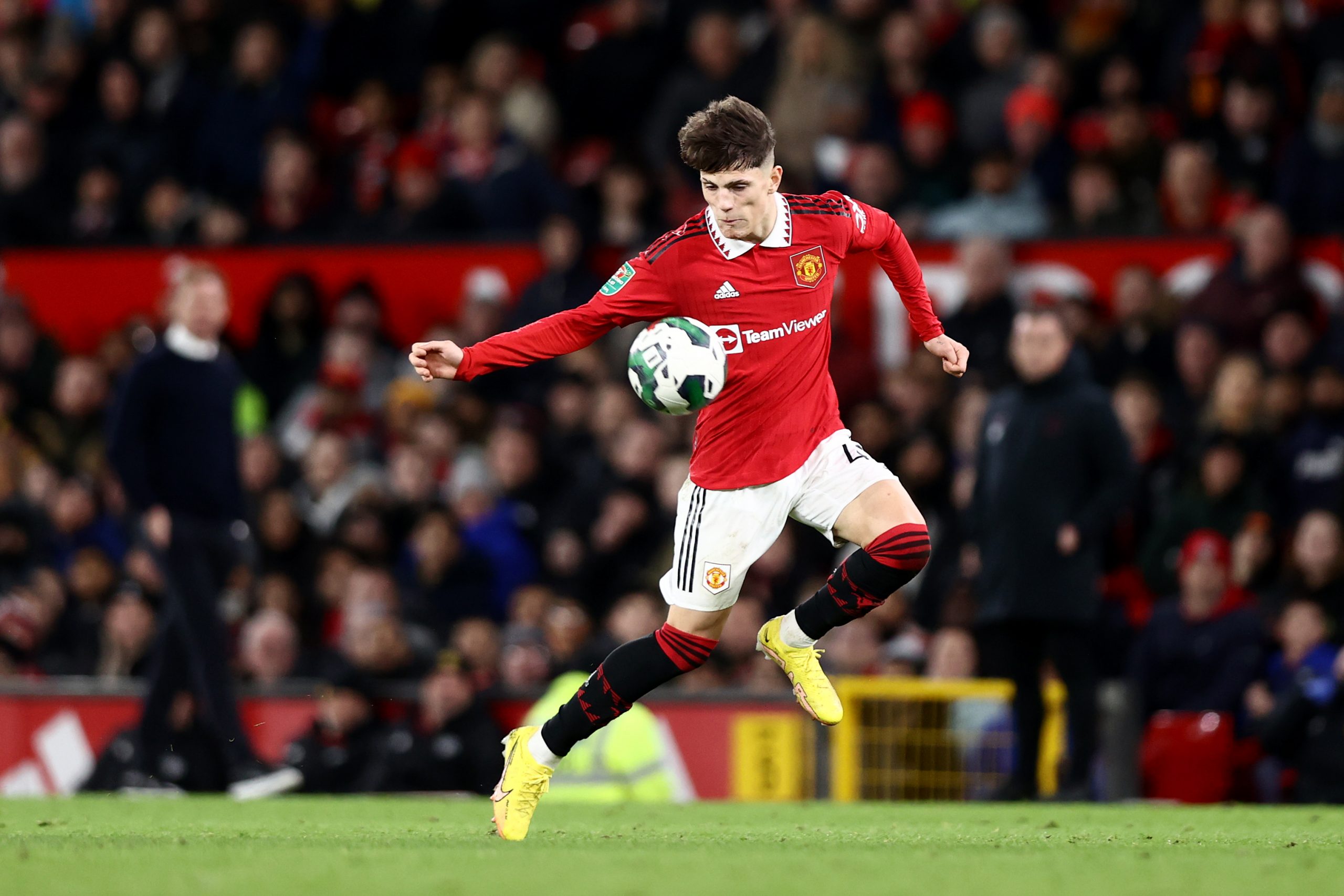 Alejandro Garnacho has emerged as one of the star attractions at Manchester United lately, with the young forward racking up 17 competitive appearances.

The Argentine has impressed onlookers with his dribbling prowess and ability to create chances in the final third. He has also scored two goals and registered five assists, with the youngster most recently starring in Manchester United’s derby win over Manchester City.

Despite his rapid rise to prominence, though, Garnacho is facing an uncertain future at Old Trafford. The player’s current deal at the club expires in 2024, and he has not signed a contract extension offered by the Premier League giants.

According to Independent, Garnacho’s environment has maintained that the £20,000 per week salary offered by the club does not do justice to the player’s growth in recent years. They are holding out for a higher salary.

But there is room for concern for Manchester United, as Real Madrid are among a list of clubs interested in the services of the young Argentine.

The reigning European champions are closely monitoring the situation of Garnacho. They are expected to pounce on any opportunity to sign the 18-year-old, having identified him as the ideal reinforcement in the club’s attacking department.

Garnacho’s team does have an excellent relationship with the Manchester United board. But the opportunity to join Real Madrid could be too tempting for the Argentine, who is known to be a huge admirer of Cristiano Ronaldo.

Real Madrid, for their part, could splash the cash for attacking reinforcements in the summer, given the fact that Eden Hazard may leave the club at the end of the season, while Marco Asensio’s future remains uncertain as well.

The club are also facing pressure to add more competition for the likes of Rodrygo and Vinicius Junior, thus making Garnacho an ideal target for the club. So, if there is no progress in contract talks with Manchester United, Real Madrid are lying in wait to swoop for the prodigy.