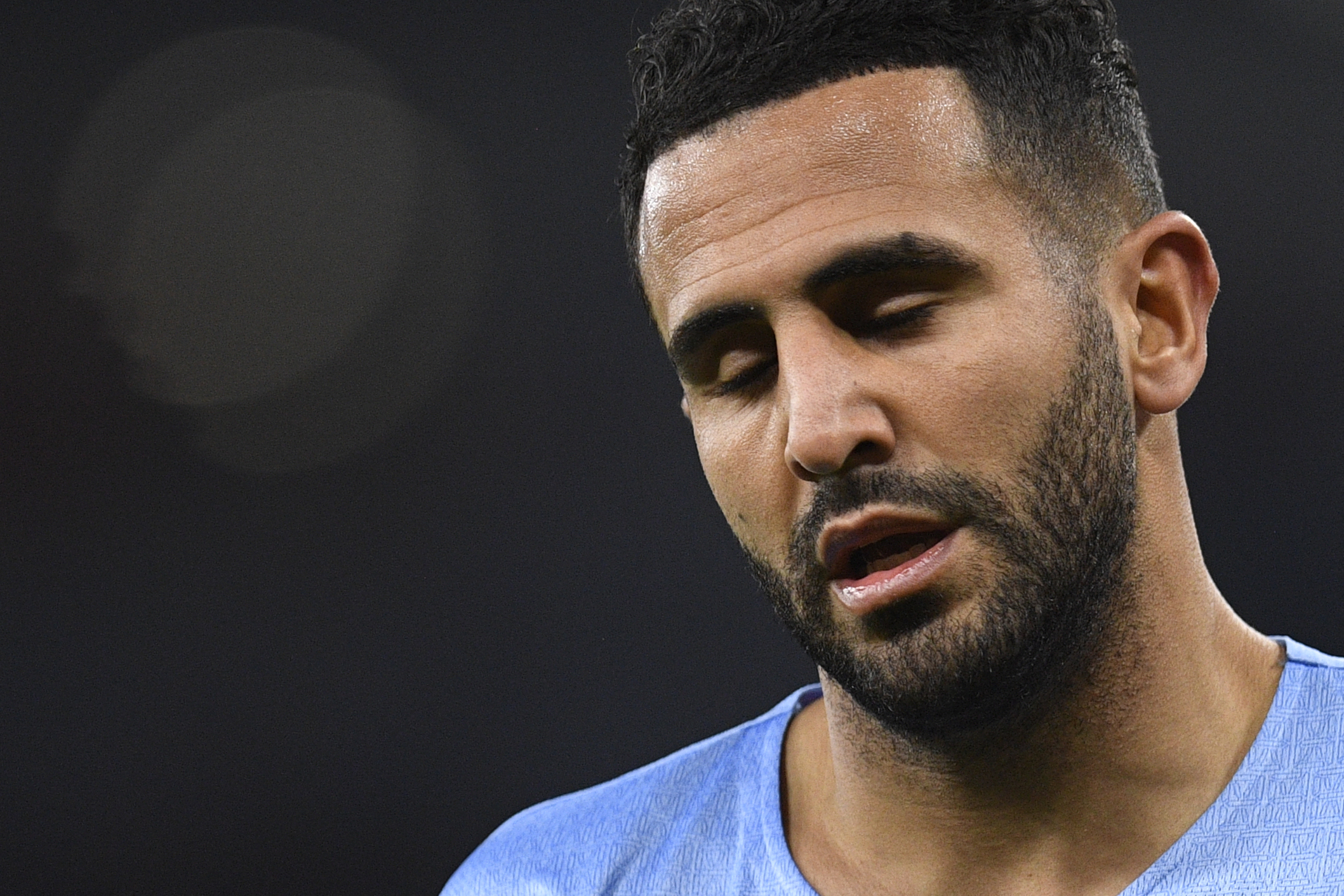 A recent claim from the respected French journalist Nabil Djellit has relayed that Real Madrid are one of the two top European teams who are closely studying the situation of Manchester City forward Riyad Mahrez.

Mahrez, 31, will enter the final year of his current Man City deal at the end of the season and despite that, the Cityzens have not held extension talks with the Algerian.

With 23 goals and seven assists across all competitions already, Mahrez has emerged as one of the most in-demand players, with the aforementioned source also crediting Paris Saint-Germain with an interest.

It is said that Mahrez has a profile that suits Real since Gareth Bale is certain to leave at the end of the season. Now, it’s not that the Welshman was anyway a big entity this season, but the arrival of Mahrez can potentially boost the attack line with Kylian Mbappe also supposedly on the move.

At PSG, however, the situation is pretty much straightforward. Angel Di Maria’s contract expires at the end of the season, and while the team does have an option to extend it for another year, he is most likely to leave anyway.

This is where Mahrez comes into the picture. There are reports that claims if there is indeed an offer from PSG, it will be significantly more than what the Algerian is earning at the Etihad.

Furthermore, at 31 years of age, this could well and truly be his last big contract. This is something that can work in the favour of both Real and PSG as it can actually force him to at least consider the upcoming offers.

At the same time, however, Mahrez’s personal preference has always been to commit his future with City. Additionally, even his manager, Pep Guardiola, does not want to lose one of his prized possessions.

Striking any deal though is not going to be as straightforward as it seems, but the parties involved are looking to establish a middle ground anyway.