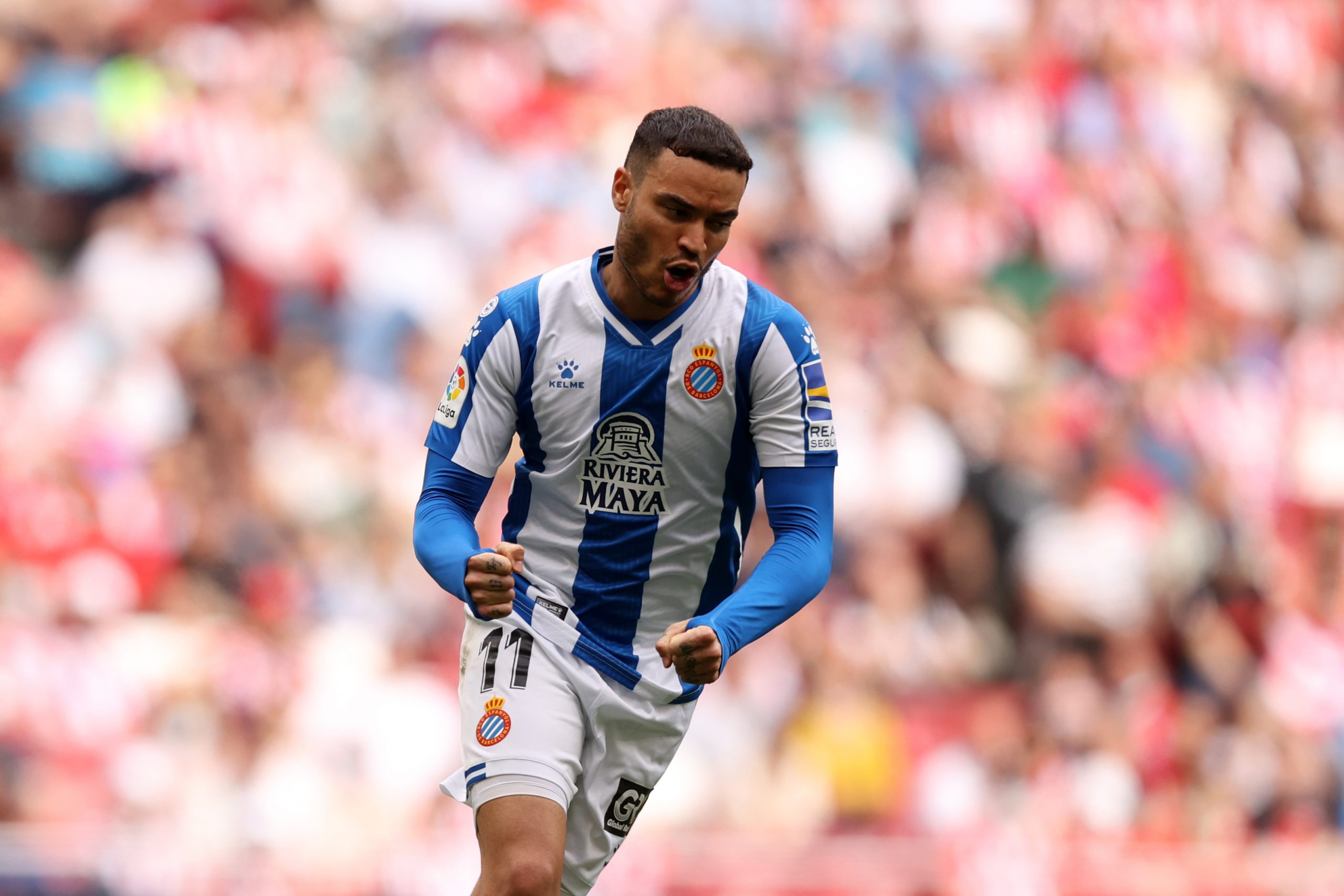 Real Madrid are the undisputed favourite to get their hands on Kylian Mbappe this summer. But their pursuit of Erling Haaland has been met with several roadblocks and it appears the Borussia Dortmund starlet could be on his way to Manchester City in the summer.

It has prompted Real Madrid to consider other alternatives in the market. According to Diario AS, one of the potential options could be Raul de Tomas of Espanyol.

A product of the La Fabbrica youth academy, Raul de Tomas had worked his way up within the Real Madrid ranks before leaving the club in 2019, in favour of a move to SL Benfica.

But he could be on the verge of rejoining his boyhood club this summer, with Los Blancos reportedly targeting him as a potential back-up to their attacking trifecta of Vinicius Junior, Karim Benzema and Kylian Mbappe.

It appears Carlo Ancelotti is looking for a reliable centre-forward to complement these three world-class attackers. The existing options in Mariano Diaz and Luka Jovic are not favoured by the Italian and both could end up leaving the club at the end of the season.

That is where Raul de Tomas comes into the fray. A homegrown player who knows the club well, the 27-year-old offers an abundance of experience at the highest level of football.

In addition to his experience and familiarity with the Real Madrid setup, the Spaniard has been hugely successful in La Liga since joining Espanyol in early 2020.

In just over two years, he has racked up 43 goals in 85 competitive appearances, 15 of which have come in the ongoing campaign.

The 27-year-old’s performances have been critical in helping Espanyol remain out of the relegation scrap, but one would expect him to join a bigger club in the summer, especially Real Madrid currently on the hunt.

The report suggests de Tomas has a release clause embedded in his contract worth around €70 million. But Espanyol could be willing to offload him for a fee in the region of the €30-40 million mark, though. it won’t be surprising to see Real Madrid negotiate a lower price.