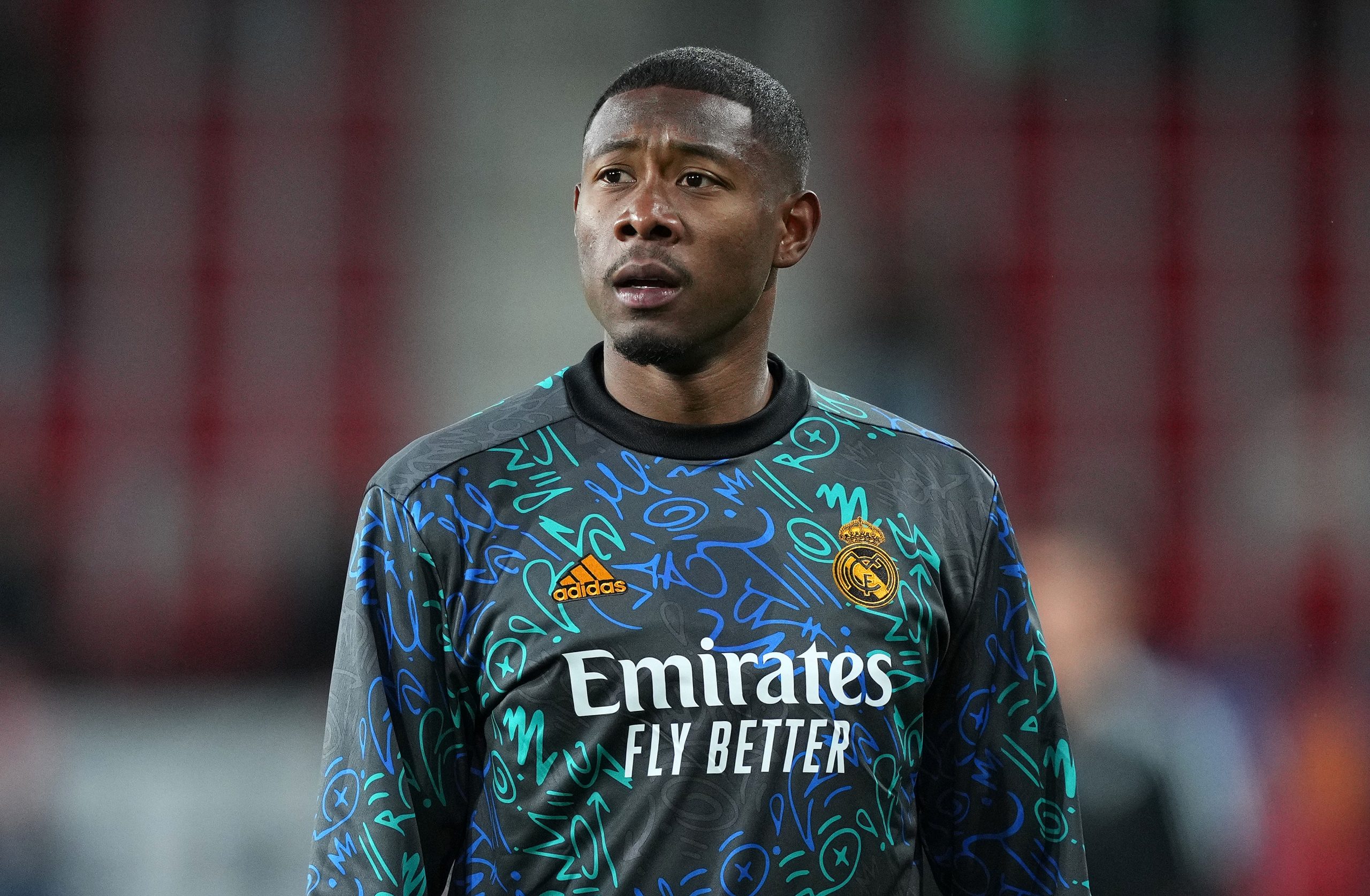 For a centre-back to arrive at the Santiago Bernabeu and be a bonafide success in his very first year is seldom heard of. Very few defenders have arrived at Real Madrid and adapted as seamlessly as Dabid Alaba.

The Austrian has not even been at the club for a year, and it is already impossible to imagine a starting lineup without him. Despite naturally being a left-back, he has slotted into Real Madrid’s central defence and taken what was Ramos’ spot.

However, that could all change again. According to reports from Rodrigo Faez of ESPN (h/t TheMadridZone), the club consider moving Alaba back to his original position at left-back.

To replace him in central defence, Los Blancos are said to be eyeing Antonio Rudiger. The German is expected to form a partnership with Eder Militao next season.

The Chelsea defender will be a free agent in June, and has decided to try a new challenge for next season.

Though Barcelona were initially interested in his signature, they eventually pulled out of the race because of his wage demands. That will not be a problem for Real Madrid.

This season, Rudiger has started 28 league games for Chelsea. He has scored three goals, but more importantly, he has been one of the best centre-backs in the league. The team has maintained 13 clean sheets with him on the field.

With Marcelo set to depart at the end of the season, Alaba would be more than able replacement. It would also mount the pressure on Ferland Mendy through direct competition and help bring the best out of the Frenchman.