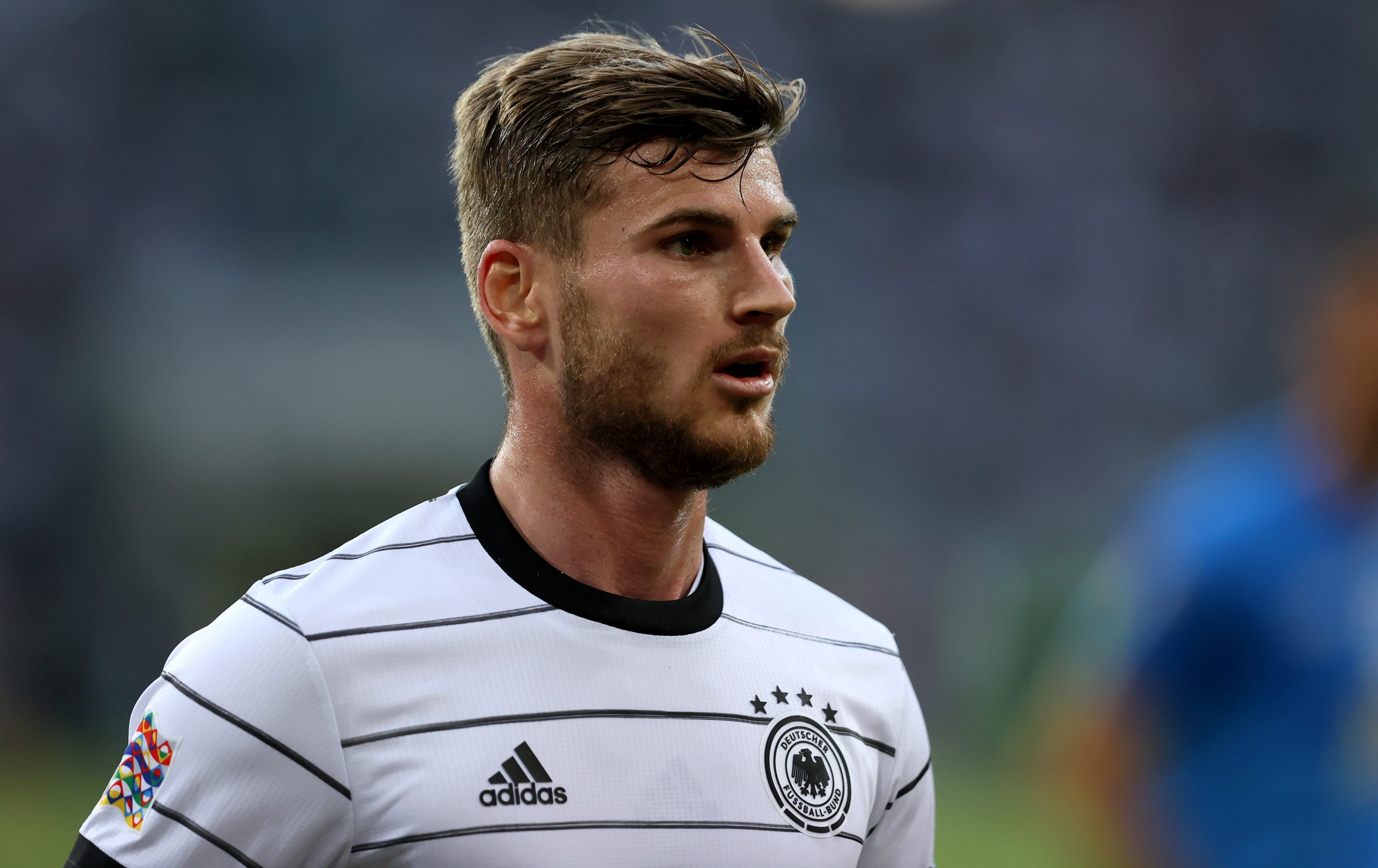 Real Madrid have been in the market for a striker who can either be a backup to Karim Benzema or as competition to him, after the departure of Borja Mayoral to Getafe on loan.

As per El Larguero, Timo Werner is being considered by the team as an option for the position. The report also states that the club’s two options are to either sign the player on a permanent move or to get the player on loan with an option to buy in 2023.

After having tried out Eden Hazard as a false 9 in the preseason, the coaching staff does not believe the Belgian is the right man for the job and are now back in the market for a backup.

The club have been reported to be concerned by the certain lightness in depth in the case that Benzema suffers an injury, as was apparent last season during his hamstring injury at the start of the year.

Having emerged as an option for Madrid is excellent news for the German striker, who seems to have fallen more or less out of favours at Chelsea. However, a move to the Spanish capital would see him accept more or less the same role as a backup.

This has been reported as a hurdle by El Larguero, as the player would not prefer this role of a backup as he looks to further his career, which seems to have stagnated after his move to Chelsea in the 2020 summer transfer window.

The player had been touted as the next big striker during his time at Red Bull Leipzig, with his prolific movement and goalscoring ability. Anyhow, the player failed to make a special mark with the Blues despite winning a Champions League in his debut season.

The German also has had several links with a move back to RB Leipzig as per Bild, as well as links with Newcastle United, who are still on a look out for their marquee signing.