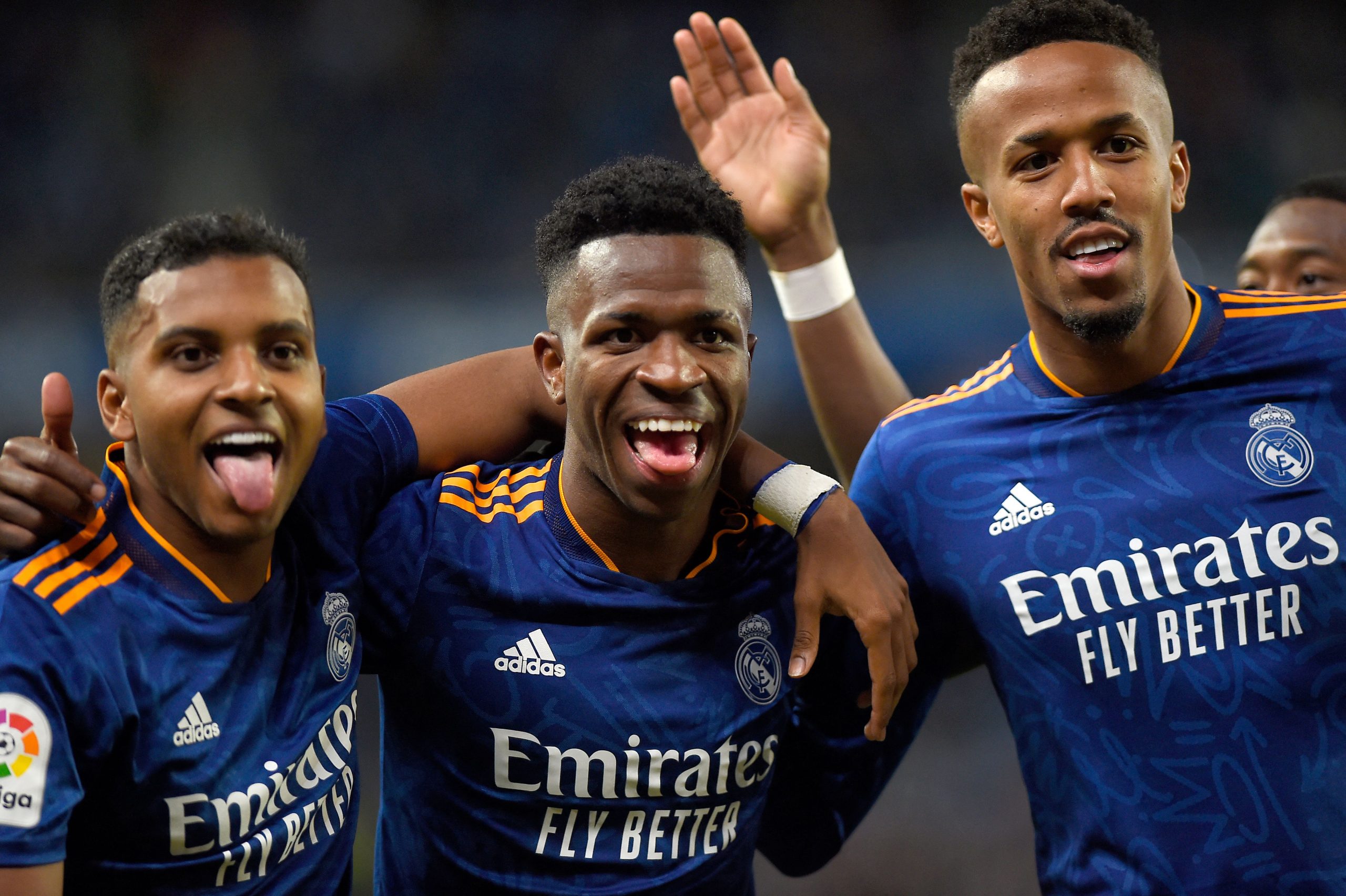 A 100% winning record across all competitions, sitting on top of the La Liga standings and another trophy in the bag – it has been a perfect start to the season for Real Madrid following their all-conquering 2021/22 campaign.

Carlo Ancelotti & co. are showing why exactly they became champions last term, winning games even when they are not at their best while also coping with the absence of key man Karim Benzema, who has been out injured for the last three matches.

And, things could only get better for the Madridistas this weekend. Indeed, as reported by AS, Real Madrid president Florentino Perez could announce the contract renewals of key stars Vinicius Jr, Eder Militao and Rodrygo Goes later this week.

The trio, who played a key role in Real Madrid’s success last season and have made a strong start to the new campaign, had already agreed to extensions during the summer itself, soon after returning from their vacations.

However, for reasons unknown, Real Madrid are yet to make an official announcement regarding the same.

But, that could possibly change this weekend as the report claims that Perez might confirm the news of their contract extensions at the next Assembly of Delegates to be held on October 2, Sunday.

Rodrygo and Militao are reported to have signed contract renewals that will tie them down to Los Blancos until the summer of 2028. Meanwhile, details of Vinicius’ new contract duration are unclear.

There have been speculations that the Merengues have been holding back on announcements in wait for a better date or an occasion when the team and the fans are in need of inspiration and morale boost following a bad result or something of that sort.

But, the possibility of the president making the news public this weekend at the Assembly of Delegates also exists and only time will tell whether the announcement will be made.