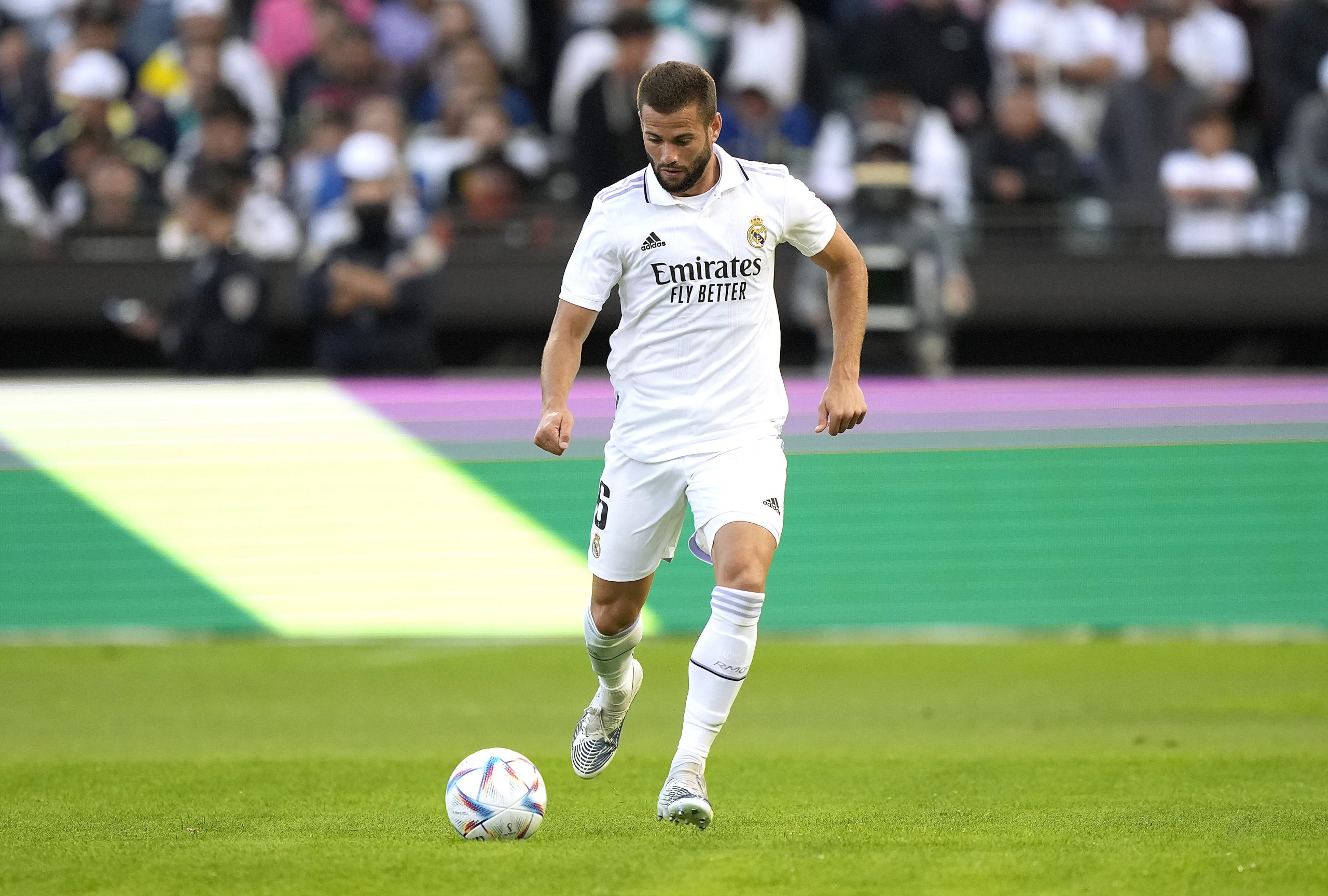 With only one start to his name this season, Nacho has been on the periphery of things at Real Madrid.

While the defensive pairing of Eder Militao and David Alaba was already one of the finest in Europe last season, the addition of Antonio Rudiger has not made life any easier for the Spanish international.

Keeping that in mind, it has been revealed that the 32-year old has decided not to sign a contract renewal with Los Blancos, as reported by journalist Javier Herraez (h/t Carrusel Deportivo).

While it seemed that the veteran would prolong his stay at the club, he has seemingly put the brakes on making any such commitment for the time being.

Ultimately, Nacho has virtually no chance of becoming a regular starter in the Spanish capital, as the full-back areas also have the likes of Dani Carvajal, Ferland Mendy and David Alaba all superior options at Carlo Ancelotti’s disposal.

With the decorated defender’s reluctance to put pen to paper, a number of sides in Europe will be open to signing him, considering the need for an experienced and versatile operator of his ilk.

Considering the ageing centre-half could be available as a free agent, it would be no surprise to see several teams queue up for his signature in the summer of 2023.

As a result, Nacho is perhaps making the right career choice by putting an end to his successful time at Real Madrid.

At 32 years of age, the Spaniard must be a regular starter elsewhere, considering his trophy cabinet has silverware galore at club level.

It will be interesting to assess if Nacho goes through with his decision, considering he has been at the club for a staggering 21 years.