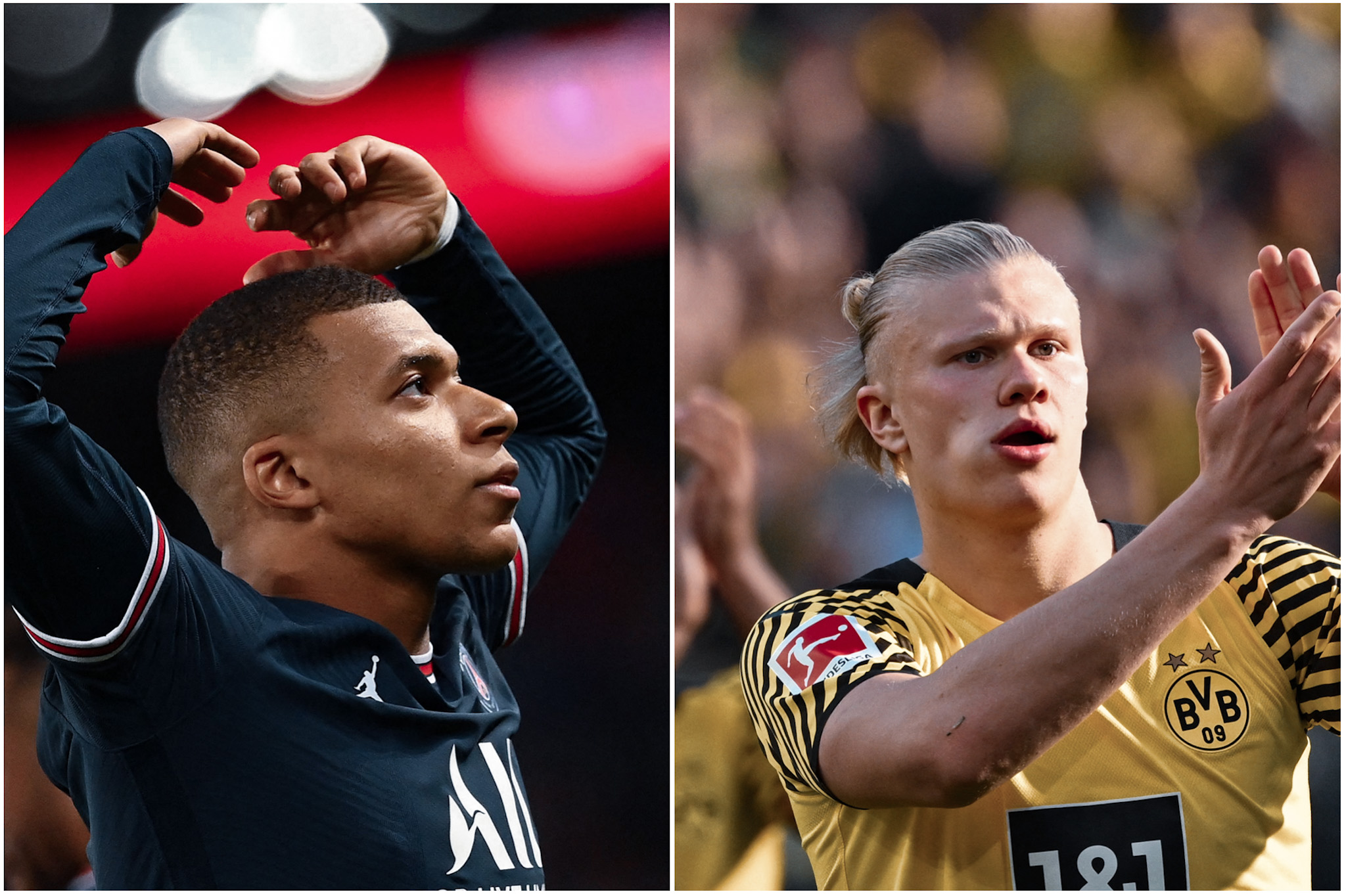 There is absolutely no denying the fact that Real Madrid are among the top clubs vying to acquire Erling Haaland in the summer.

Destiny, however, seems to have taken a turn for the worse as a recent report from GOAL Espana claims that his arrival might well and truly inflict a dressing room discomfort since Haaland’s environment has put forward ‘absurd’ conditions.

It is no secret that Real Madrid are actively searching for a center-forward and Haaland remains one of the top targets to consider. GOAL says Madrid have defined a clear goal for the forward but they do not want to unsettle an already established dressing room.

There is a growing sense of belief that if Madrid agree to the conditions Haaland’s representatives have put forward, many players would feel let down since they have won so much with the team. On top of that, they haven’t been recognized the way Haaland would be either.

Furthermore, Haaland’s trajectory in world football is only hypothetical. He sure has delivered more than expected at Dortmund, but the young Norwegian has also struggled to stay fit.

For Madrid, they just cannot afford to place their bets on another Gareth Bale or Eden Hazard for that matter. If Haaland wants to be one of the highest-earning players, he should be able to convince Madrid that he is 100% fit.

Contrary to Haaland’s situation, the Kylian Mbappe narrative is a completely different ball game. The 23-year-old is a four-time Ligue 1 champion and is also a World Cup winner with France.

Not to forget the capital investment which will be on a significantly lower side. That is because his current PSG contract ends at the end of the season, meaning that the only cost Madrid will have to bear will be the operational costs that include salary and bonuses.

The aforementioned operation will be smoother as compared to that of Haaland’s since he has a positive image in the Real Madrid dressing room.

Despite all that though, Real Madrid are not ruling out signing Haaland as he still remains the priority for the management.  But the only condition Los Blancos are inflicting is that the deal will only happen on their terms – and not the player’s absurd demands.