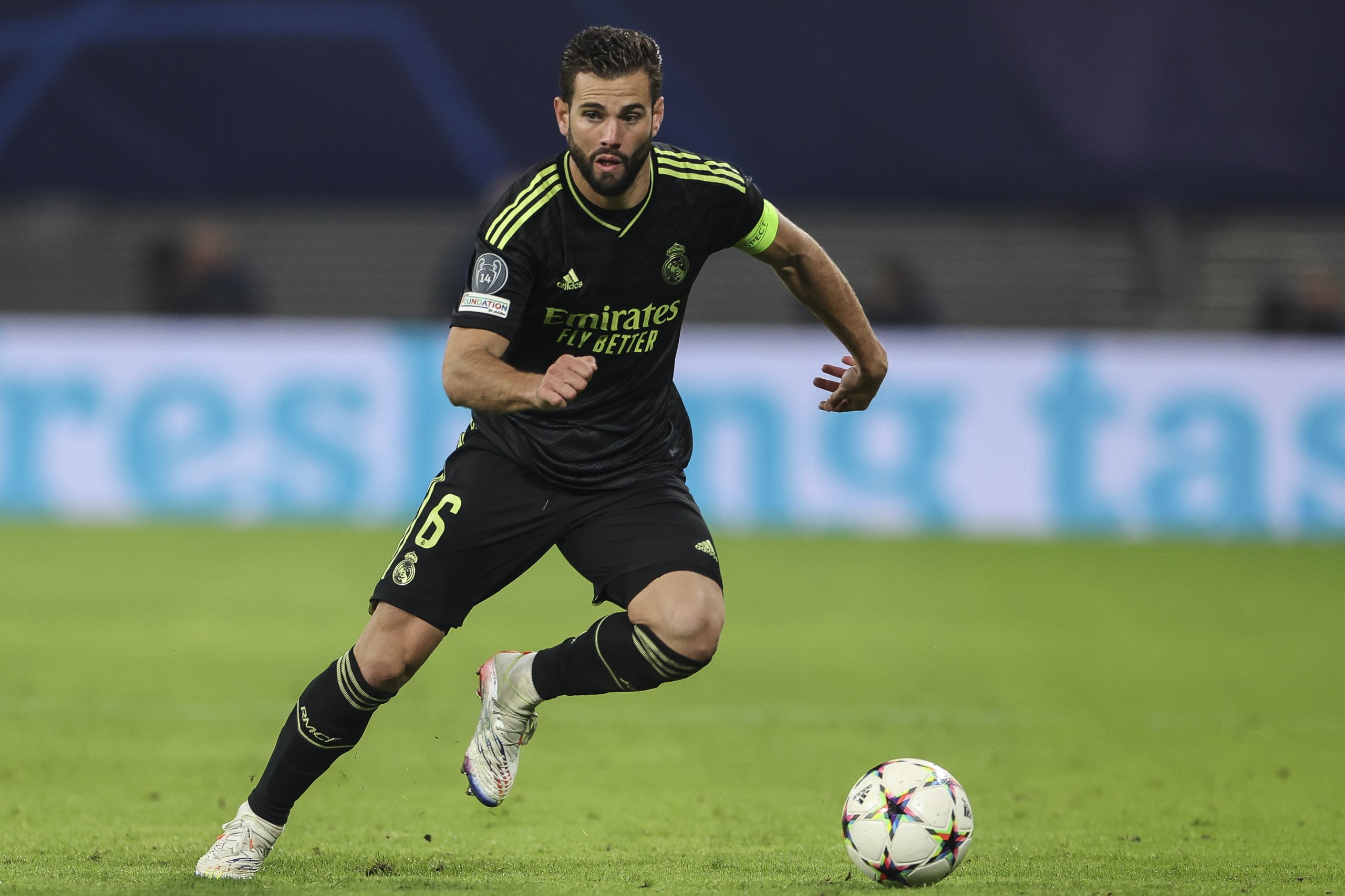 Nacho Fernandez’s situation at Real Madrid is quite alarming, to say the very least. And as it turns out, Spanish journalist Sergio Santos has reported that this particular case has made the rest of the dressing room uncomfortable over how he is being treated at the club.

Nacho, despite putting on a strong display last season, has lost his place in Carlo Ancelotti’s blueprint, as a certain Antonio Rudiger now finds himself ahead of the Spaniard in the pecking order.

As a result, the veteran defender has only managed to clock 642 minutes this season while Rudiger has played 1,435 minutes. However, the German international has not really justified his place since arriving on a free transfer last summer from Chelsea.

Meanwhile, Nacho has always lived up to the expectations whenever called into action. Against Valencia in Spanish Super Cup, the 33-year-old was slotted in the left side of defence mainly due to the fact that Ferland Mendy was unavailable for selection.

Against Barcelona, however, Rudiger marked his presence ahead of his competition and the German went on to make several errors. And the discomfort among the teammates is because of this particular reason.

They do not understand why a player, who has given so much to the club, is being demoted to the bench and someone who has been rather substandard is still getting his chances.

Deep down, it’s not only Rudiger who is enjoying the privileges really. If someone is to put their right mind into it, there is no real competition among the first-team players. They understand their positions are simply immovable and are hence not afraid to lose their spots.

As for Nacho, he really wants to be valued and the defender has all the right to be angry. After all, he has been at the club since the age of 11. But now that his future is uncertain, several European teams are vying to get his signature.

Among those are Serie A side Milan and Premier League’s Wolves. His personal preference, however, is to move to the United States so that he never has to face Real Madrid again. In any way, he is still 100% committed to the club and will be available whenever called upon.

While he has always wanted to retire at Real Madrid, given his current situation and the fact that his contract expires in the summer, an exit remains on the table, with MLS emerging as the most likely option.