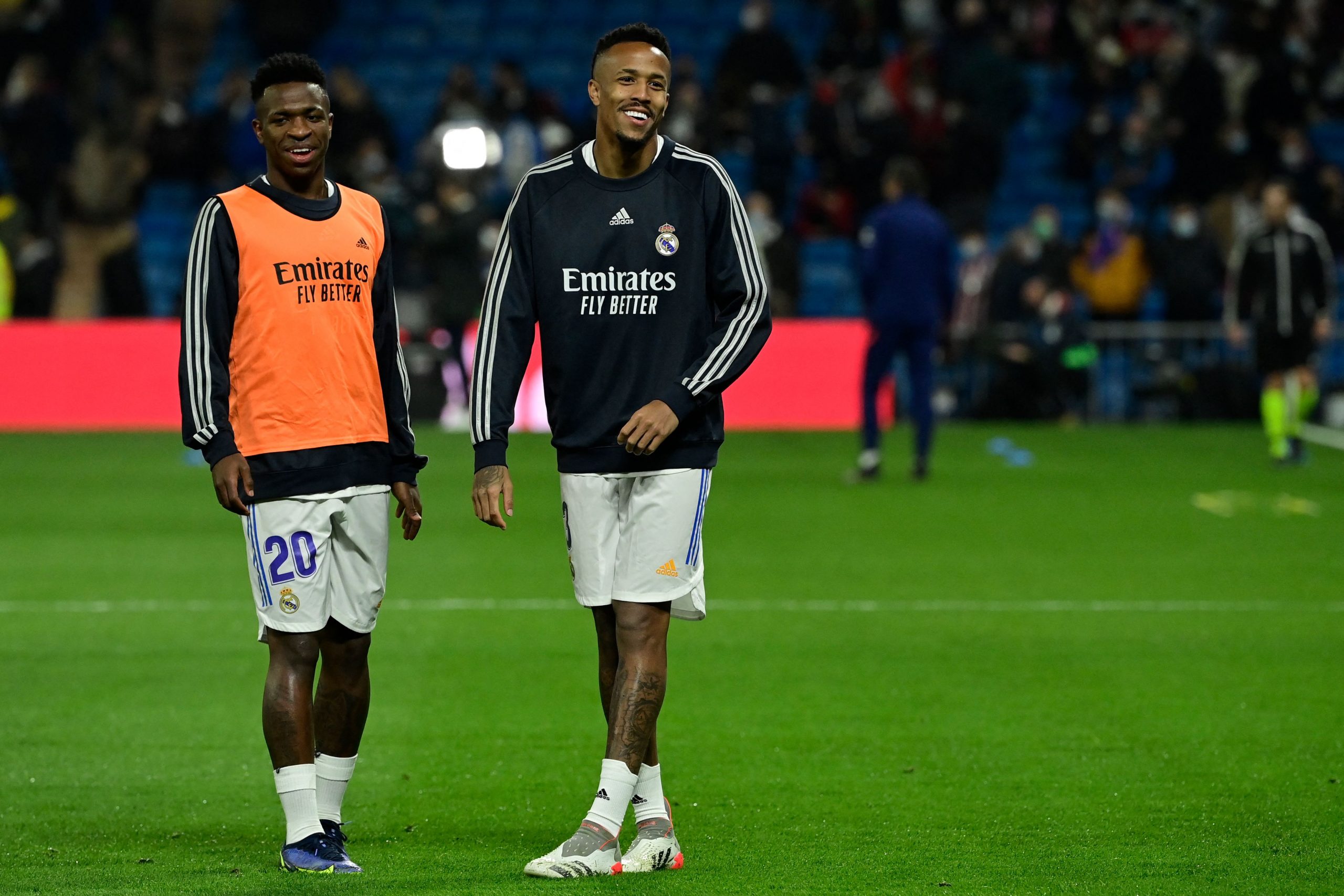 The first international break of the 2022/23 campaign will soon come to an end and Real Madrid will be hoping that there are no injury casualties in the final round of fixtures that will be played before their stars return to the club.

Los Blancos have been lucky so far in the break as they have had no major injury issues, with Eden Hazard’s knock in Belgium’s game against the Netherlands reported to be nothing serious.

Later today, Brazil take on Tunisia in a friendly encounter in France. As many as three Real Madrid stars – Vinicius Jr, Eder Militao and Rodrygo Goes – are part of the Seleçao squad and each of the three players are extremely crucial for Carlo Ancelotti.

So, it will come as good news that Brazil boss Tite plans to rest both Vinicius and Militao for the clash against Tunisia.

Indeed, Mario Cortegana of MARCA is reporting that Tite does not plan to start either Vinicius or Militao against Tunisia.

The duo was part of the starting lineup in the friendly versus Ghana last Friday, with Vinicius partnering Neymar, Richarlison, Raphinha and Lucas Paqueta in a star-studded attack. Militao, meanwhile, had started at right-back.

But the Real Madrid stars will not be involved later tonight, at least from the start, as per the report. It will be interesting to see if Rodrygo makes an appearance or if he, too, is not used by Tite when the Canarinha face off against Tunisia.

Real Madrid will resume their La Liga title defence against Osasuna after the international break and will hope to have a full-strength squad ahead of an important run of fixtures.