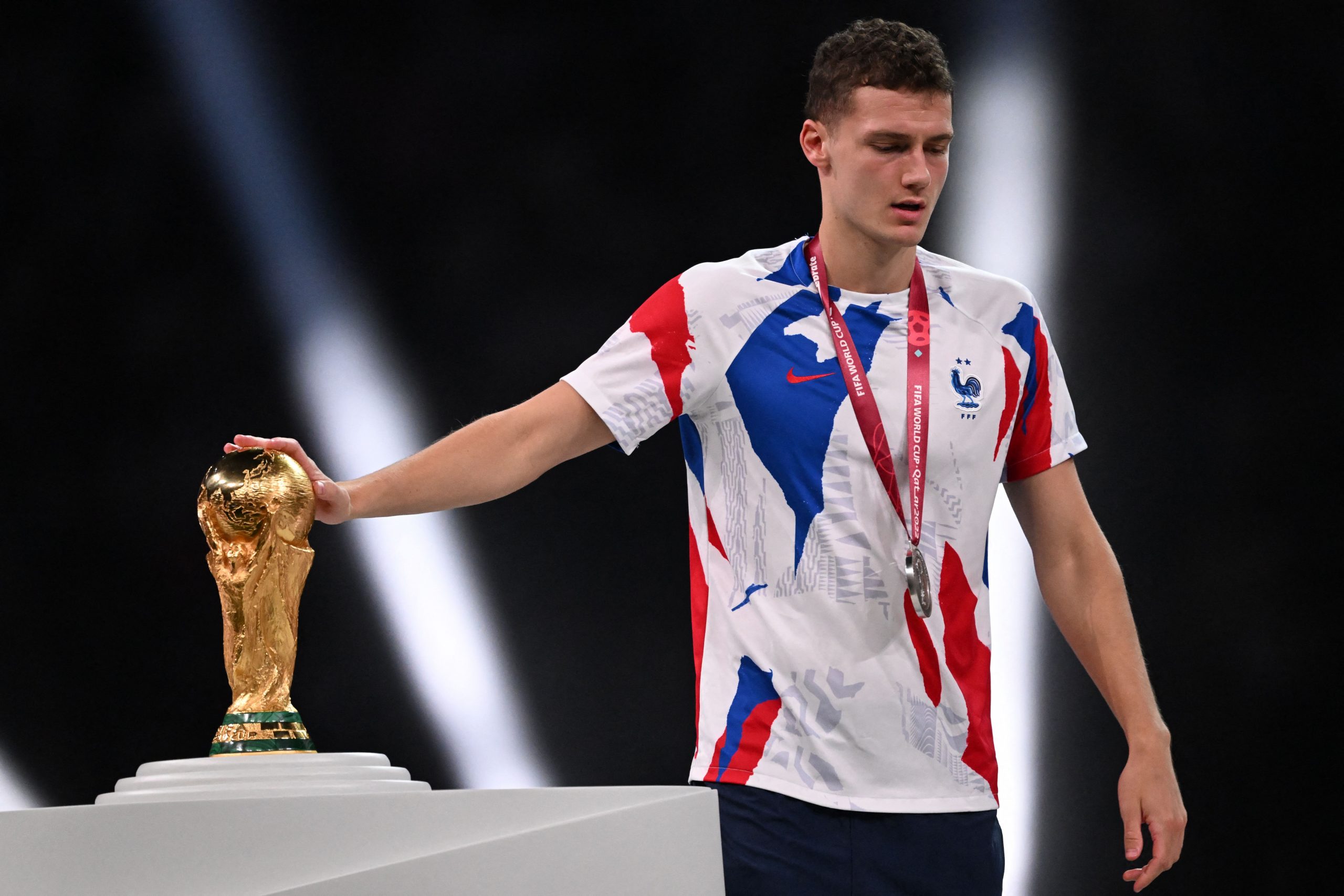 Carlo Ancelotti has laid his complete faith in the right-back position in Dani Carvajal and Lucas Vazquez in the ongoing season. However, the plan is not sustainable in the long run given that both players are on the wrong side of 30.

The former continues to be the team’s best option on the right of defence but has had persistent fitness problems. Vazquez, on the other hand, is not even a natural defender.

Keeping the situation in mind, the Bernabeu administration have decided that the right-back position will be prioritised in the upcoming transfer window.

And according to reports from Sky Sports Germany’s Florian Plettenberg, Los Blancos have set their sights on Benjamin Pavard of Bayern Munich and see him as a feasible option.

The French International has seen a fall in stocks at Bayern Munich in recent times. He even lost his place on the French national team this past World Cup, despite being a prominent member of their triumph in 2018.

Pavard’s contract with the Bavarians keeps him at Allianz Arena until the summer of 2024, and the player does not intend to renew his deal in Germany. Thus, the doors are open for Real Madrid to sign him for a bargain fee in June.

Having the dynamic ability to play both in the central and right side of the defence, the former Stuttgart man would be the ideal way to kill two birds with one stone.

Real Madrid are not the only club eyeing his signature this summer, with arch-rivals Barcelona said to be heavily interested too. The Catalans, in fact, are said to be in a prime position to snap up his services come June, having made contact with the Frenchman already.

Interestingly, Ancelotti’s side are not only eyeing the Bayern right-back but also the German side’s left-back Alphonso Davies, albeit for the summer of 2024.