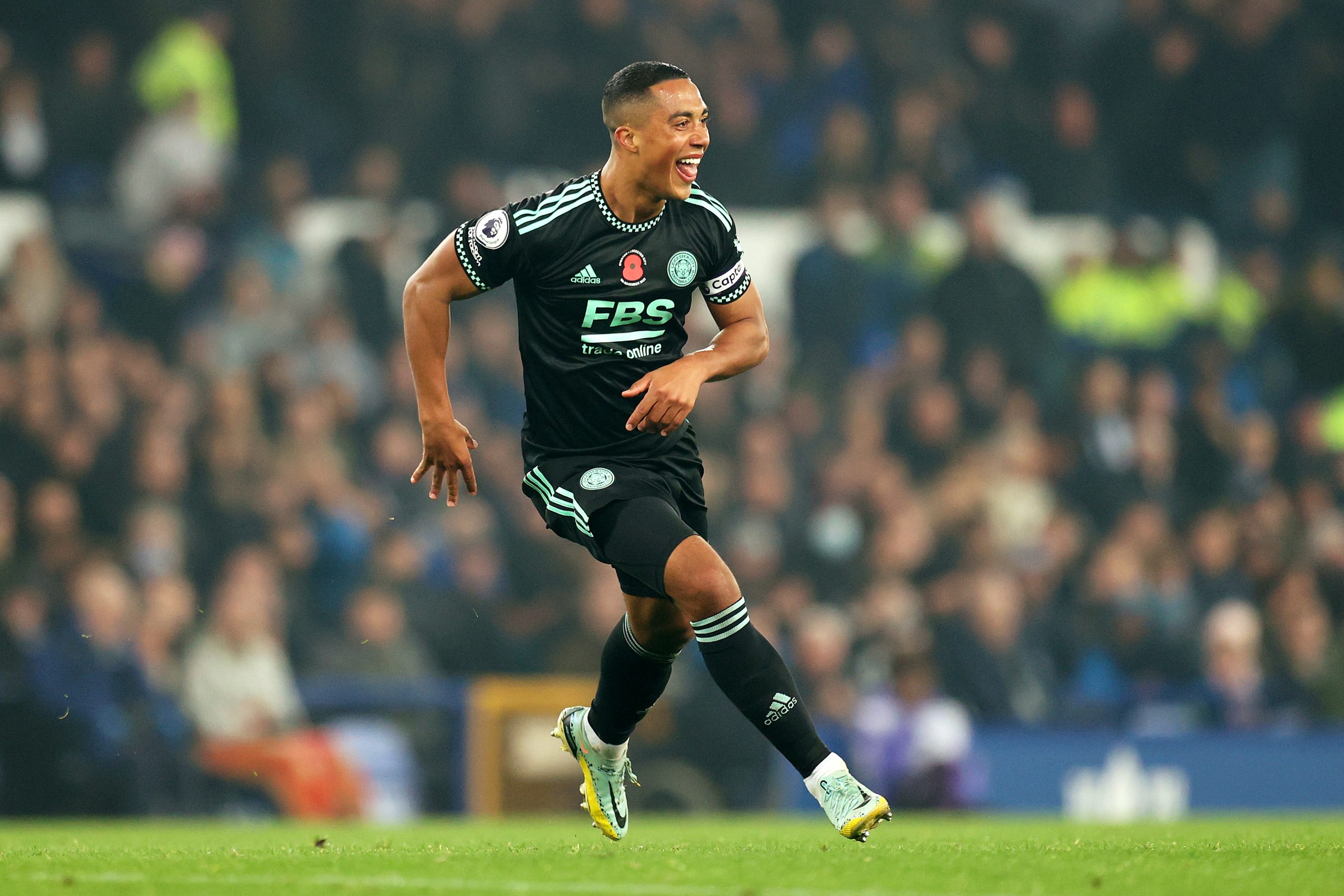 It is no secret that Real Madrid have their sights firmly set on a move for Borussia Dortmund ace Jude Bellingham for the summer of 2023.

Even though the Merengues plan to renew Luka Modric and Toni Kroos for one more year, they are intent on adding Bellingham to their midfield ranks next year as they continue to build for the future with the likes of Fede Valverde, Aurelien Tchouameni and Eduardo Camavinga.

However, a move for Bellingham will not be straightforward given the interest he is attracting from clubs in the Premier League. Liverpool have been long-term admirers while more recently, Manchester City have emerged as strong contenders to sign him.

In light of these developments, Real Madrid are readying a contingency in case they fail to sign Bellingham and have identified Leicester City’s Youri Tielemans as a potential Plan B.

This claim comes from SPORT, who state that Los Blancos have joined Barcelona and Arsenal, among other clubs, in pursuit of the Belgian international.

Tielemans will be a free agent at the end of the season as his contract with Leicester is set to expire. Arsenal have been on his trail for some time now and are seen as the favourites given that they have had contact with the midfielder’s entourage.

Barcelona, too, are eyeing the former AS Monaco ace as a possible reinforcement in midfield, with their director, Jordi Cruyff, said to be a great admirer of the Foxes’ star’s talents.

As for Real Madrid, Tielemans’ name had been recommended to the club in the past by former manager Zinedine Zidane when he was in charge of the team. However, no move had materialised back then.

The report insists that Bellingham remains Los Merengues’ top priority for next summer, despite the threat of Manchester City looming. And president Florentino Perez’s good relationship with Borussia Dortmund could come to their aid.

The Englishman will end up costing around €150 million. However, in case Real Madrid miss out on Bellingham’s capture, Tielemans is now being lined up as an alternative.