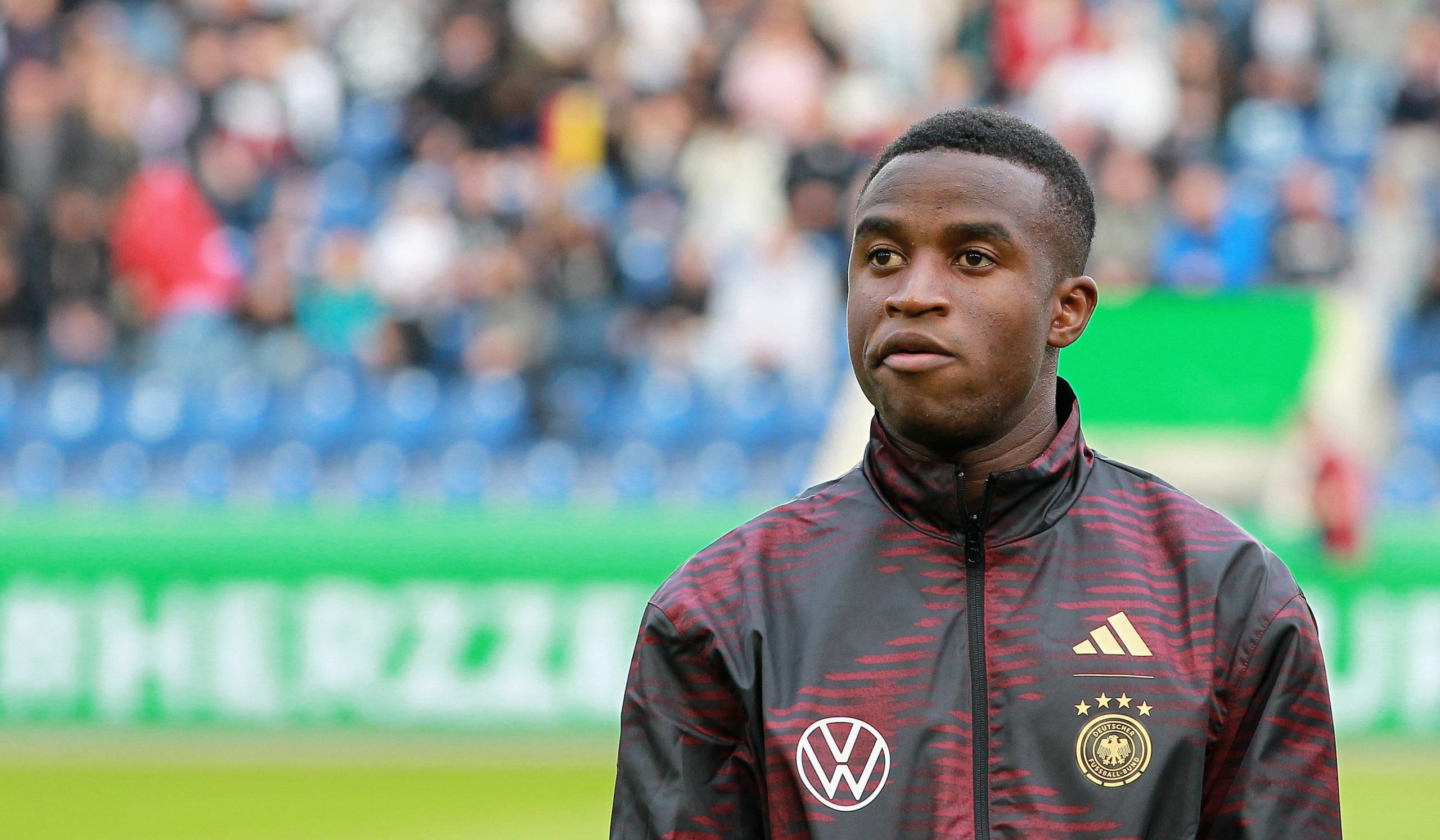 According to a report from El Desmarque, Real Madrid are keeping close tabs on the situation revolving around Youssoufa Moukoko.

The Borussia Dortmund whizkid is facing an uncertain future in Germany with his current deal expiring at the end of the season. The forward is regarded as one of the most talented teenagers in world football, notably racking up 46 appearances for Dortmund at the age of just 17.

However, Moukoko has not enjoyed the desired progress since earning his breakthrough in the Dortmund first team. Due to the presence of Erling Haaland, the young German struggled to find regular game-time for much of last season.

While the situation has improved in the current season, Moukoko still remains on the fringes of Dortmund’s first-team plans. He has featured in only 154 minutes of league football so far, despite scoring two goals.

In light of his lack of prominence in the first team, Moukoko could opt to leave Dortmund next summer as a free agent. The negotiations between the two parties are far from ideal and the situation appears to deteriorate with each passing day.

According to El Desmarque, it has put Real Madrid on red alert, with the European giants considering a Bosman move for Moukoko in 2023.

With the forward’s contract expiring at the end of the season, Real Madrid are willing to play the waiting game.

However, amid competition from Bayern Munich, PSG and Manchester United, it will not come as a surprise to see the reigning European champions make a move in January, in their quest to sign the forward on a cut-price deal.

At the same time, a prolonged stay at Dortmund cannot be ruled out either. Moukoko, after all, is still only 17 and still has room to grow, before he is prepared to take the next step in his career.