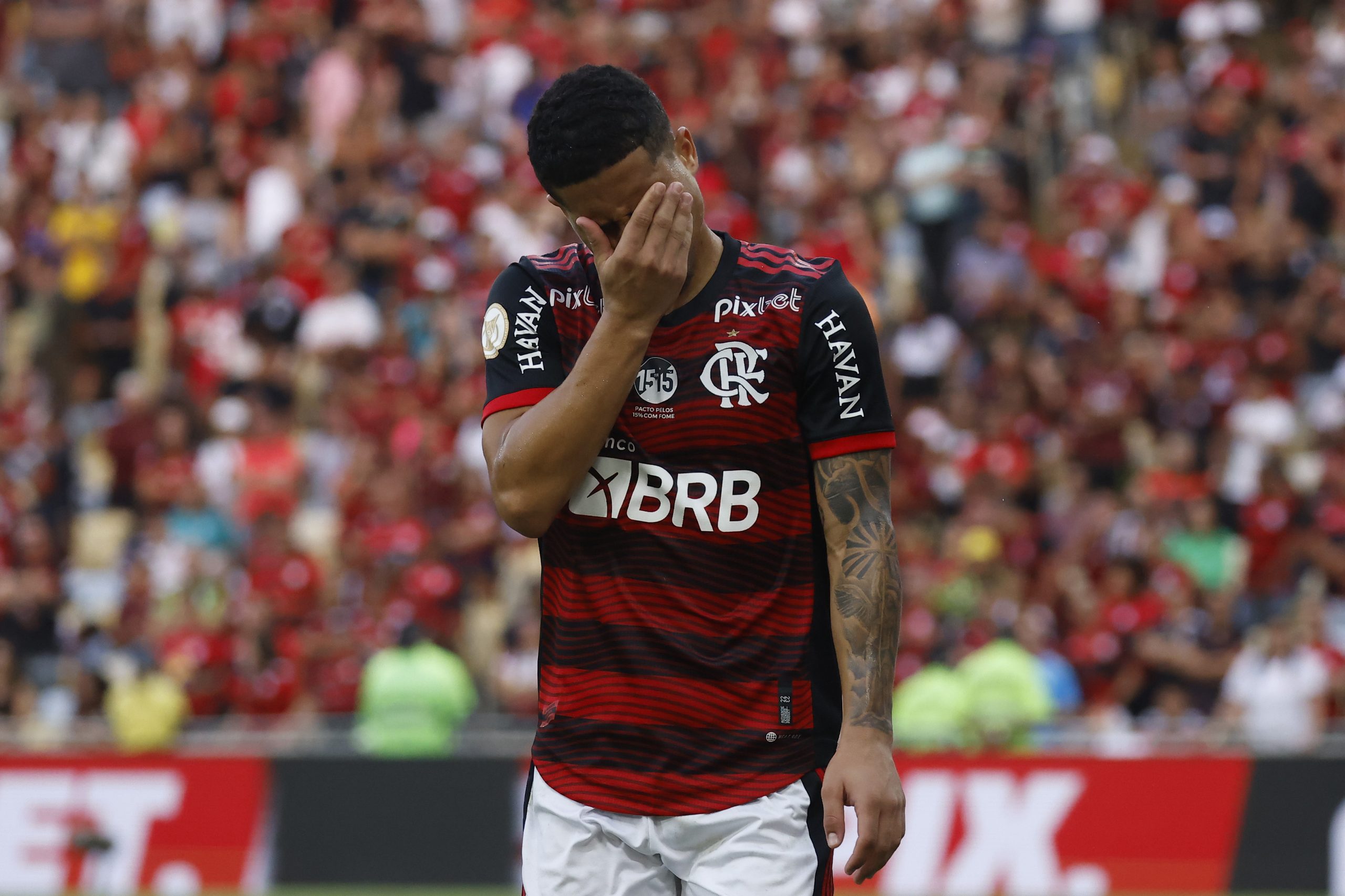 It isn’t a hot take to suggest that Real Madrid possibly have the most strength-in-depth in the middle of the park out of any team in the world.

Boasting of the likes of Luka Modric, Toni Kroos, Federico Valverde, Aurelien Tchouameni, Eduardo Camavinga and Dani Ceballos in midfield, Los Blancos are well-stocked in the department to say the least. However, a new claim has suggested that the club still have their sights set on bringing in another top midfielder in the summer.

As per the latest information provided by AS (h/t Madrid Zone), the European champions are interested in signing Joao Gomes.

The Brazilian starlet’s for Flamengo have been gaining traction, with a number of teams in Europe reported to be eyeing his signature.

The 21-year-old profiles as a hybrid between a number six and an eight, which makes him such an attractive proposition for several sides, with Liverpool in particular stated to be an interested party in recent days.

The player himself expressed his desire to represent Jurgen Klopp’s side, if an offer came to the table, saying:

As for Real Madrid, one can understand their interest as the club may be eyeing the prospect of reducing the average age of their midfield.

While Tchouameni (22), Camavinga (19) and Valverde (24) are on different spectrums of the younger side, Kroos (32) and Modric (37) are ageing, when assessing the side’s most primary midfield options.

With Gomes’ addition, he could prove to be a potential depth option for the time being and end up being an excellent long-term investment.

Considering the fact that both Tchouameni and Camavinga profile similarly to the Flamengo midfielder, this could be an understated, yet astute signing from Real Madrid that could benefit them in the future.