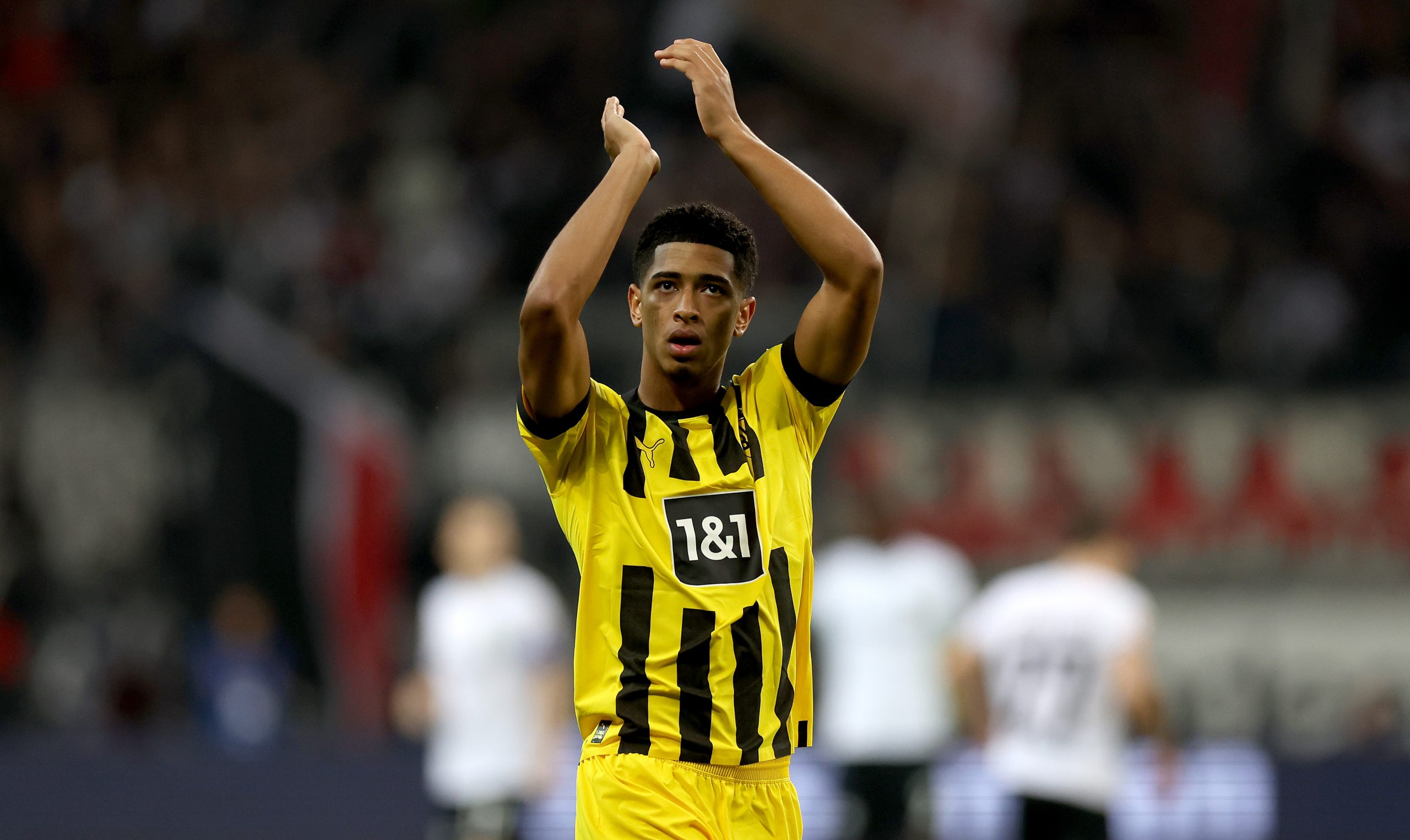 There has been a lot of noise over the future of Jude Bellingham lately. The Borussia Dortmund midfielder has become a subject of interest for various clubs across Europe, including Real Madrid.

The reigning European champions are targeting the Englishman as a potential long-term replacement for Luka Modric, whose current deal at the club expires at the end of the season.

However, luring Bellingham away from Dortmund will not be a straightforward task for Real Madrid. The Spanish giants are facing immense competition from other clubs including Paris Saint-Germain, Liverpool and Manchester City.

And if reports from Florian Plettenberg are to be believed, Manchester United, too, are now keeping tabs on the midfielder. In fact, the Premier League giants have identified the Dortmund starlet as their No. 1 target for 2023, with Erik ten Hag particularly keen on his services.

Manchester United were close to signing Bellingham during his time at Birmingham City. The youngster was even provided with a guided tour of the stadium, but the move did not materialise, as the 19-year-old opted to move to Dortmund.

Since then, the youngster has exploded into superstardom and is considered as one of the most gifted young players on the planet.

Despite missing out two years ago, Manchester United are determined to sign Bellingham in the coming summer. However, the likelihood of them bagging Bellingham remains low, primarily due to competition from other clubs.

Teams such as Real Madrid and Liverpool are indeed hot on Bellingham’s heels and could splash the cash for him in 2023.

However, with the midfielder likely to be priced at €150 million, it will be interesting to see whether the Whites can prevail in the race, ahead of money-making machines such as Man City and PSG.