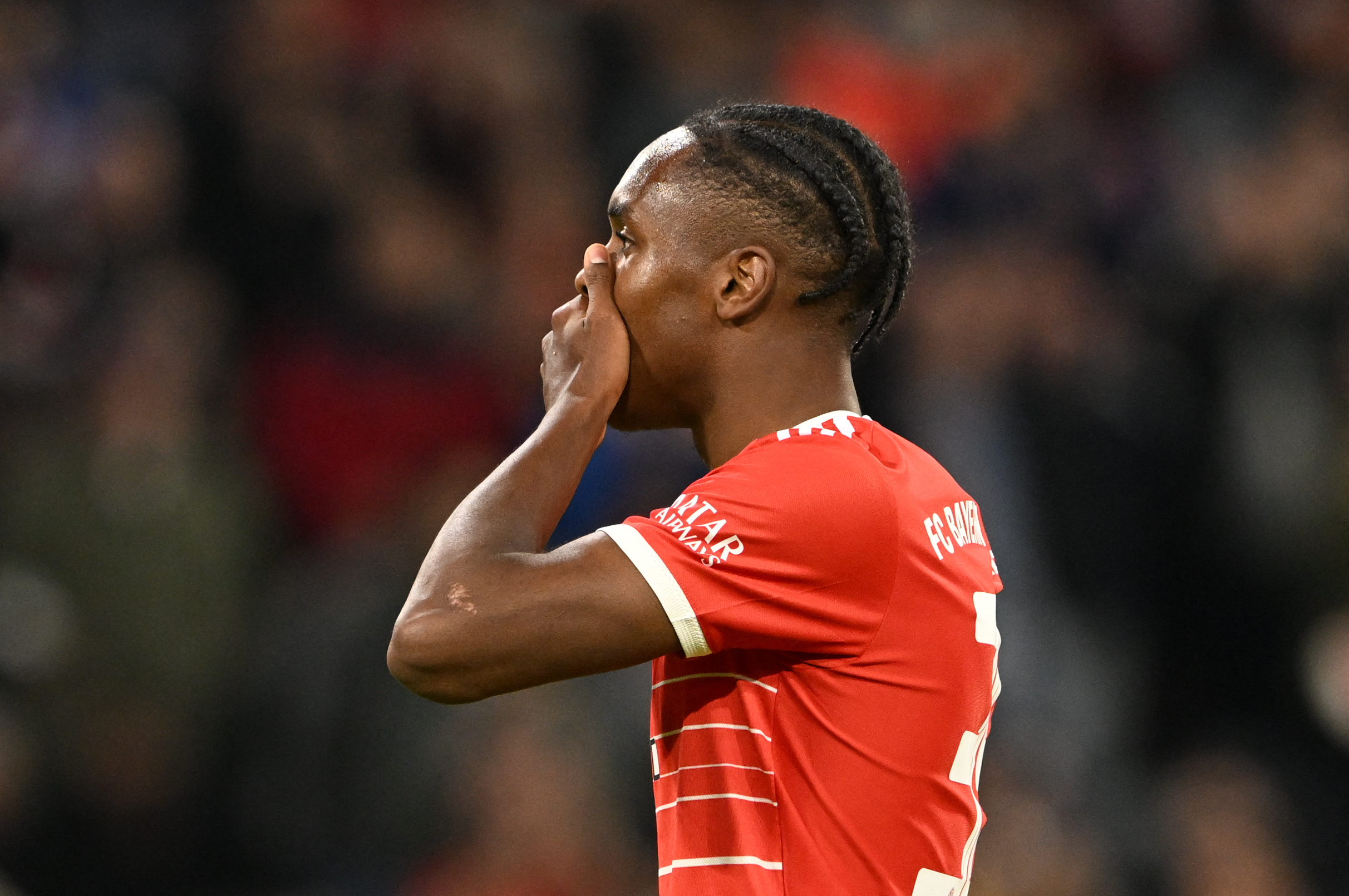 Mathys Tel was one of Bayern Munich’s biggest investments during the summer transfer window, as they paid €28 million to secure the services of the attacker from Stade Rennais.

Aged just 16 then, it was a calculated risk by the Bavarians, who were determined to add more youthful exuberance to their attacking department, especially after the departure of Robert Lewandowski, coupled with Thomas Muller’s lack of form.

However, as revealed by German news outlet TZ (h/t Mundo Deportivo), Tel might not have landed at Bayern Munich in the summer, as Real Madrid were interested in his services.

The report suggests the Whites had been keeping close track of the Frenchman from his time at Rennes. The teenage prospect, after all, made quite an impression with his explosive performances in the French youth leagues and had even racked up ten competitive appearances for the Ligue 1 team by the end of last season.

Real Madrid, therefore, had considered Tel as an excellent long-term investment option. But the player did not join the Merengues as he had already committed to joining Bayern Munich. He was, in fact, delighted at the opportunity to join the Bundesliga outfit.

The move has paid off well, too, it seems, as Tel has recently produced some excellent performances in the Bundesliga. He has already netted three goals in seven league appearances and looks set to become a trusted option for coach Julian Nagelsmann.

Real Madrid, though, have made their investments elsewhere. They notably secured the signing of Endrick from Palmeiras, although the Brazilian is not eligible to move to Europe until he turns 18 in 2024.