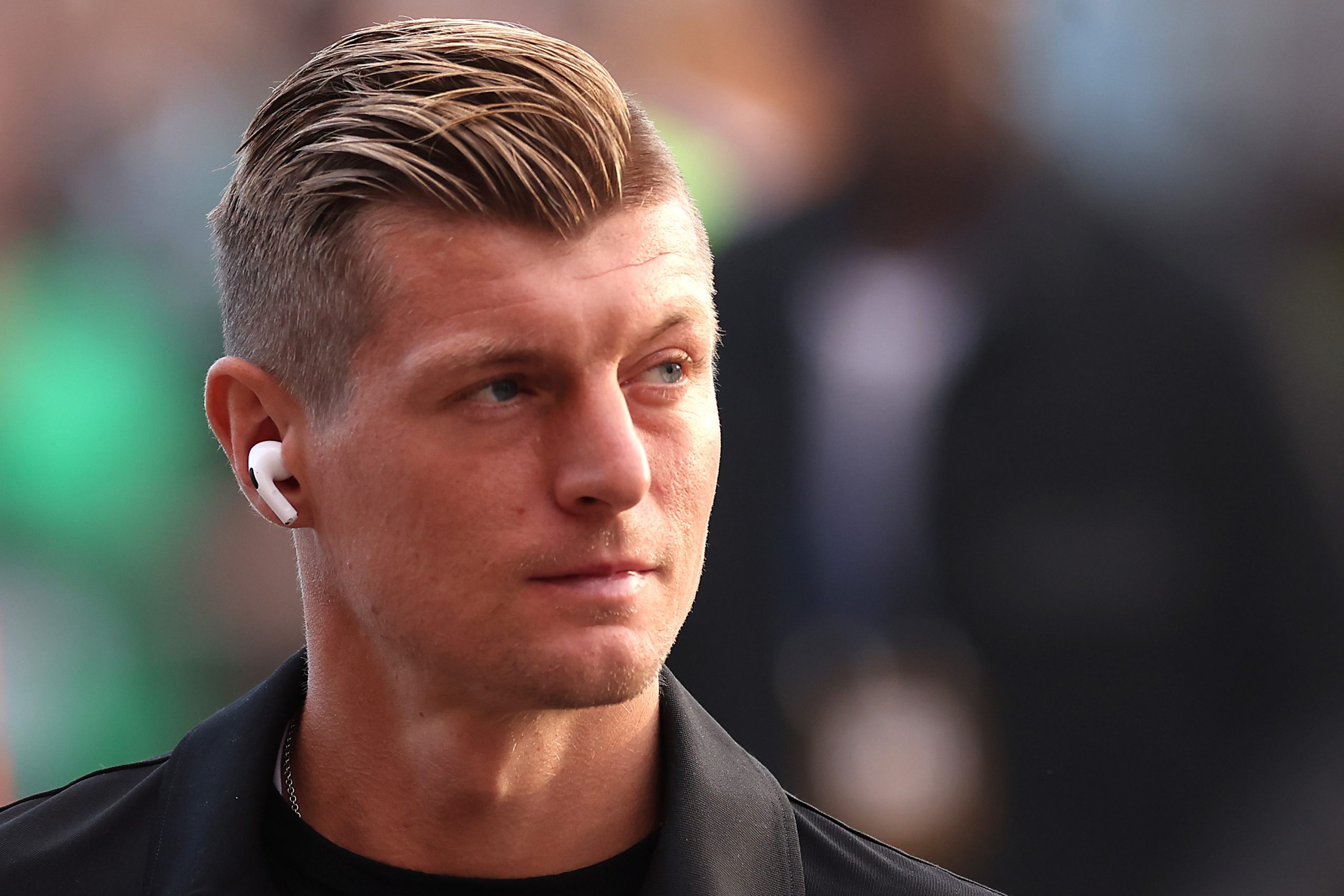 Real Madrid have relied heavily upon ageing players in recent years, with the likes of Toni Kroos, Karim Benzema and Luka Modric playing a pivotal role in the club’s success.

However, with each of these players currently in the final phase of their respective careers, Real Madrid have a decision on their hands, when it comes to contract renewals.

The reigning European champions already intend to extend the contract of Benzema ahead of the Ballon d’Or ceremony. And according to Jorge Picon (h/t Madrid Zone), they have similarly offered Kroos a new contract.

The German’s current contract at Santiago Bernabeu expires at the end of the season. At the age of 32, one would expect the midfielder to continue for a few more years, especially given the way the likes of Modric and Benzema have continued their development.

However, Picon suggests that even though Real Madrid have offered Kroos a contract extension, they believe the player is much closer to retirement than he is to extending his deal at Bernabeu.

Kroos last extended his contract at Real Madrid back in 2019, signing a four-year extension until 2023. With 375 competitive appearances, he is currently one of the most experienced players in the Real Madrid camp.

However, with the 32-year-old announcing his retirement from the German national team last year, many in the Real Madrid camp feel the midfielder will not be playing much longer.

Kroos’ potential exit at the end of the season could serve as a major blow for the Los Blancos, especially with Modric also nearing the end of his career. Although the club have invested heavily in midfield lately, the loss of both Kroos and Modric could be too much to bear.

It could ultimately see Real Madrid spent heavily on another midfielder, with Jude Bellingham already emerging as one of the club’s top targets in 2023.