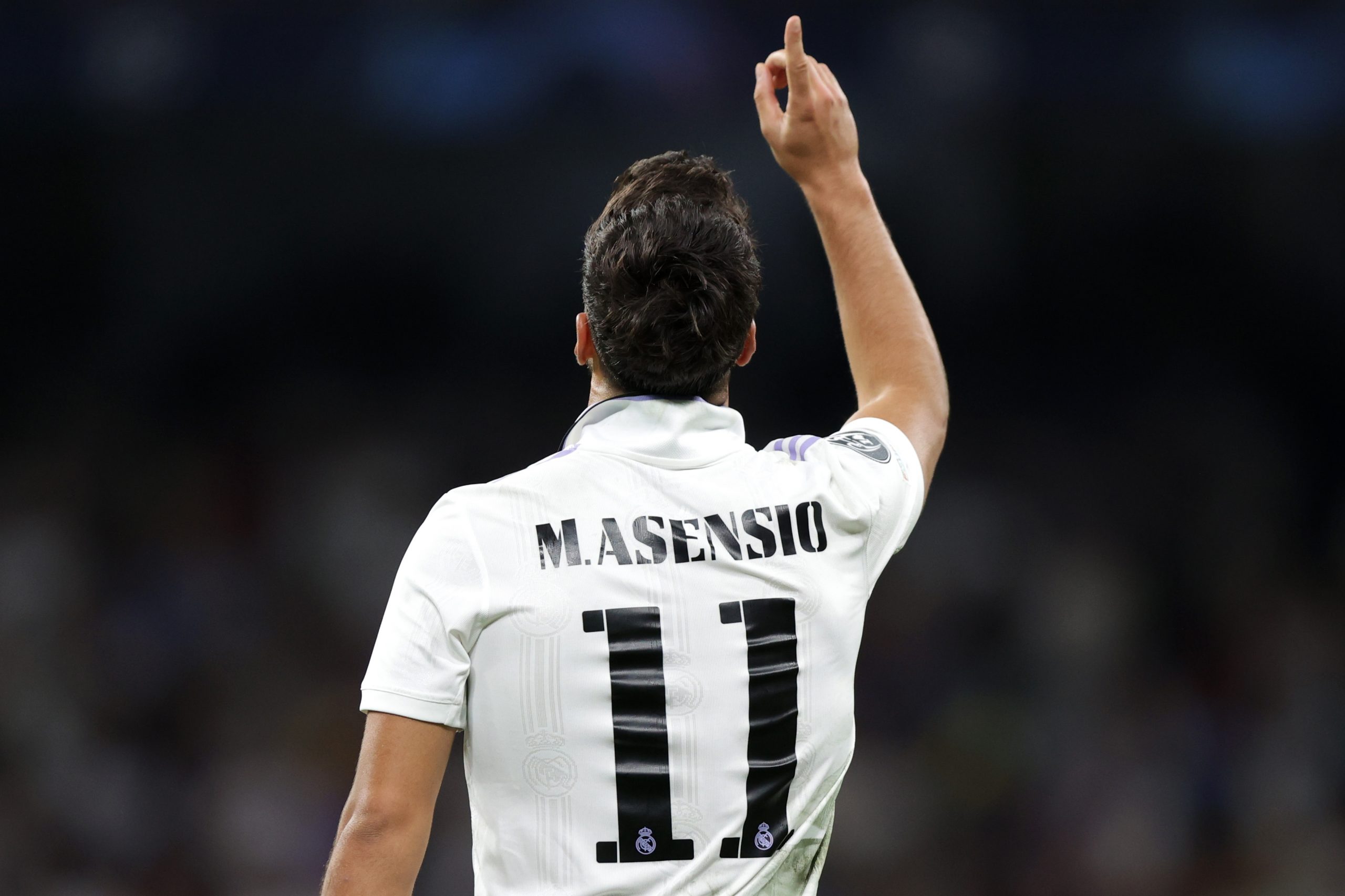 We are just a day away before Luis Enrique releases his final Spain squad for the upcoming 2022 FIFA World Cup.

Within the Spain squad, there is certainly a dearth of Real Madrid players in contention to be included in the squad. While Dani Carvajal is one of the major options, there is confusion around the inclusion of Marco Asensio.

The Real Madrid playmaker, after all, had fallen out of favour at Santiago Bernabeu at the start of the season. His struggles have translated into the attacker falling behind in the pecking order under Carlo Ancelotti’s setup, although he is gaining prominence of late.

Despite that, Asensio is yet to even muster 200 minutes of league football this term, with Ancelotti largely relying on the services of Vinicius Junior, Federico Valverde and Rodrygo.

However, according to a report from AS (h/t Madrid Zone), there is a significant chance Asensio might be selected for the Spain squad. It appears coach Luis Enrique still values the Real Madrid star, despite his struggles in recent years.

Asensio, after all, offers a lot of experience at the highest level of football. He has featured in a total of 250 matches in all competitions, racking up 52 goals and 27 assists.

It is also worth pointing out that the Spaniard has performed well as a substitute for Real Madrid in recent matches, while he also did well in the defeat to Rayo Vallecano on Monday night.

Hence, Asensio’s potential inclusion in the Spain squad may ultimately benefit La Roja as they look to restore their lost glory in the upcoming World Cup.