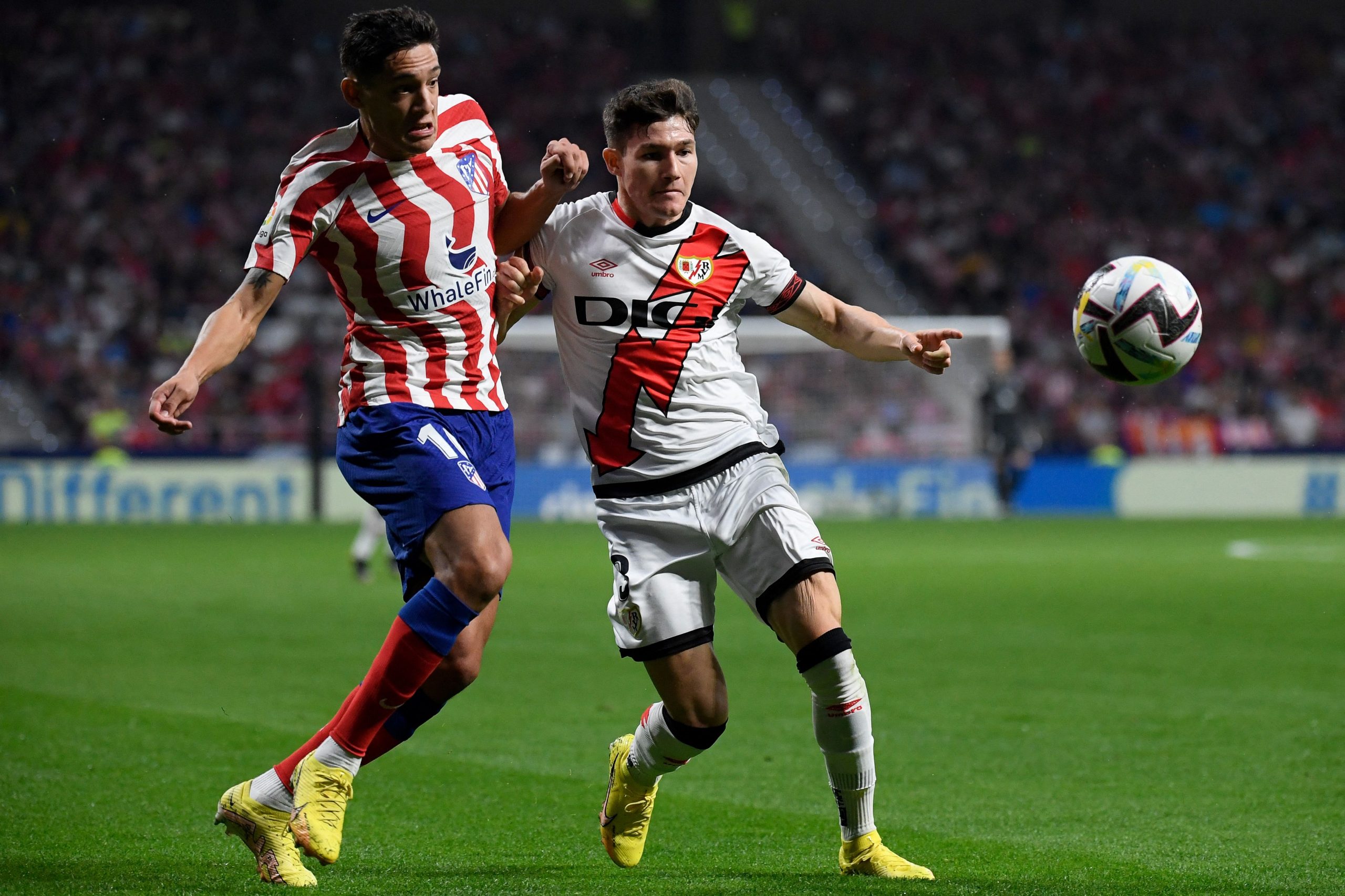 The left-back department has become a pressing issue for Real Madrid, of late. While Ferland Mendy has proven to be a reliable option, the Frenchman has his own limitations and does not necessarily offer the world-class qualities the club are looking for.

There are concerns over the future of Mendy, who may even depart Santiago Bernabeu in the summer. Meanwhile, the club also lack reliable alternatives in the left-back department. David Alaba has largely fulfilled that role, but the Austrian, no doubt, enjoys playing at centre-back.

This has accentuated the need for a new left-back in the summer, with recent reports suggesting Fran Garcia as a potential option.

According to MARCA, it appears Real Madrid are already making some advancements in their pursuit of the Rayo Vallecano starlet, who has enjoyed a rapid rise to prominence since joining the club in 2020.

With each passing day, Real Madrid are surer of the prospect of signing Garcia, who had initially started his career in the club’s own youth academy.

Amid growing demand for Spanish fullbacks such as Marc Cucurella and Alex Moreno, the Whites are considering a move for the Vallecano starlet, who reportedly has a release clause worth €10 million.

Real Madrid, though, will only need to pay €5 million as they share half the rights of the player – a clause that was signed when they sold the player to Vallecano in 2021.

With that in mind, there is room for Real Madrid to even make a profit, should clubs from the Premier League opt to splurge on the Vallecano starlet. But it appears the Whites are keener on incorporating the youngster into the first team from the 2023/24 campaign.

But, with interest in the player mounting, Real Madrid will need to act swiftly if they are to secure a return for Garcia. The report suggests that manager Carlo Ancelotti likes the player a lot but is awaiting for a green signal from the club’s upper management over the deal.

Real Betis have shown an interest in Garcia as a possible replacement for Alex Moreno, while clubs in England and Italy are also looking at him. So, it is now up to the Real Madrid management to make a quick decision on the young defender.