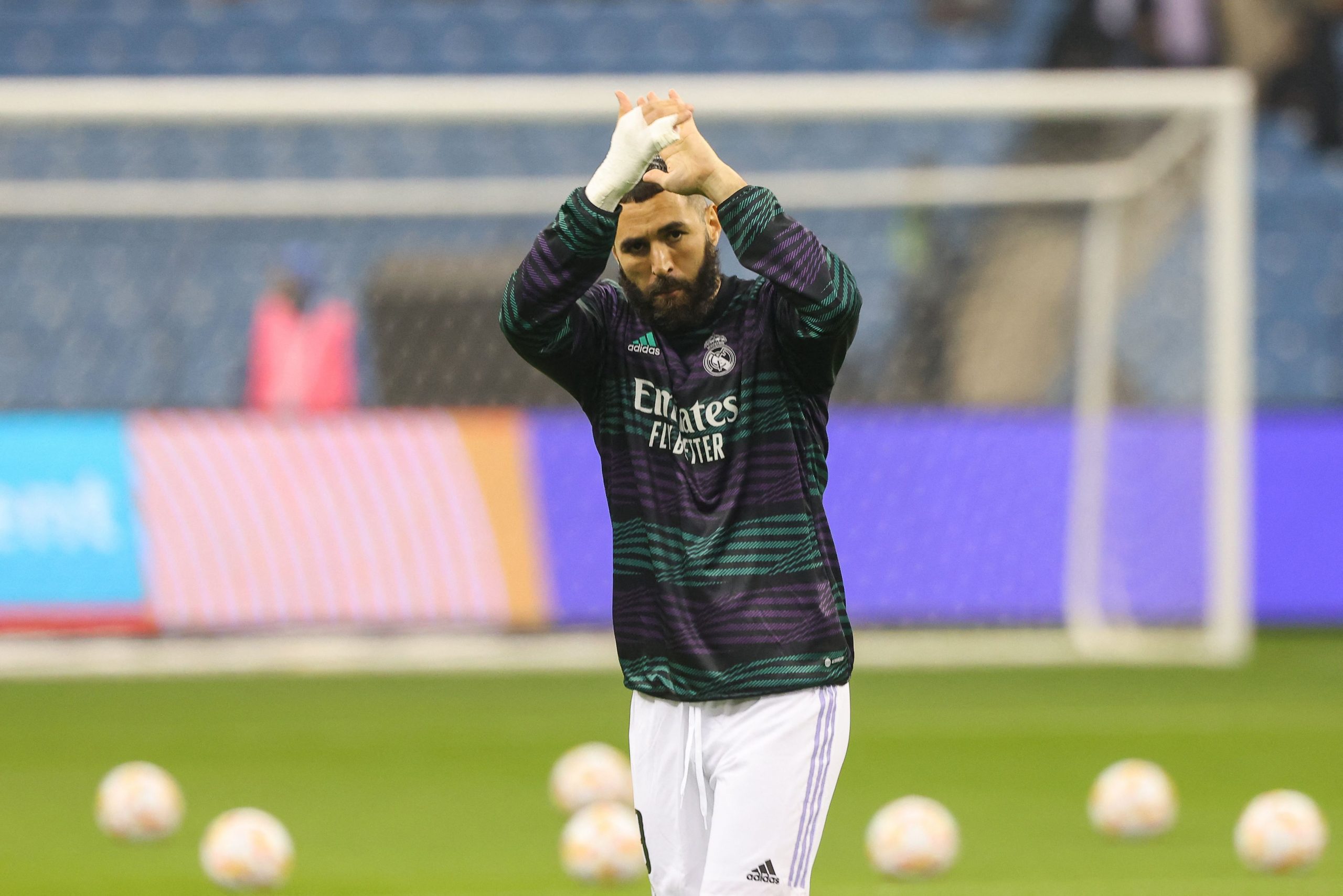 According to Cadena SER, Real Madrid have already closed an agreement with Karim Benzema over a new contract, with an official announcement the only thing pending at this moment.

The 35-year-old superstar is in the final year of his contract with Los Blancos and there has been no update on an extension for the current club captain as of yet.

It had previously been suggested that a one-year extension option would be automatically triggered after Benzema won the Ballon d’Or last year, but those claims have since been refuted.

The Frenchman, who announced his international retirement recently, has had problems with injuries of late and has looked well below his best level from last season.

Despite his age and recent fitness problems, Real Madrid, as per the report, want to renew the veteran centre-forward for two more years.

And, it is further stated that there is already an agreement between the club and the player over a new deal, with an announcement to confirm the same missing at this point in time.

If true, Benzema would remain a Real Madrid player until 2025. How that affects the club’s long-term plans would be interesting to see as Los Blancos will have Endrick at their disposal in 2024, while they also plan to sign Erling Haaland from Manchester City that year.

Having taken over as the club captain this season following Marcelo’s exit, Benzema has scored 11 goals in 16 matches across all competitions, four of which have been from the penalty spot.

Apart from Benzema, Real Madrid also wish to renew both Luka Modric and Toni Kroos by one more year each, although their situations are unclear at the moment.