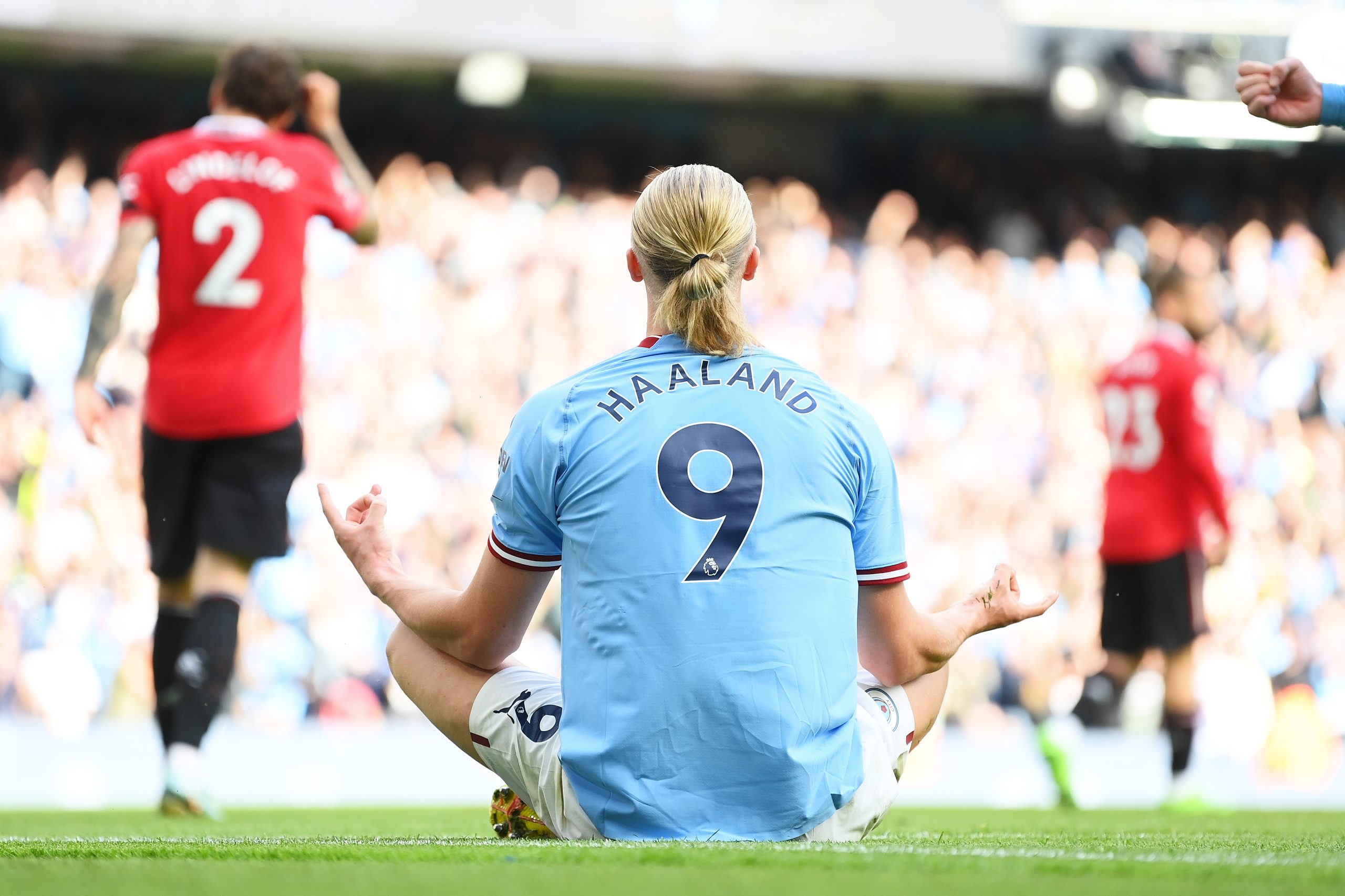 Erling Haaland has been under the limelight ever since his move to Manchester City in the summer, with the Norweigian grabbing more eyeballs with his hat-trick against Manchester United.

In light of his recent performances, many consider Haaland the next big thing in football. But according to El Chiringuito (h/t MARCA), his future might not necessarily lie at Manchester City, as the player had imposed a release clause on the Premier League giants.

As stated by former Real Madrid star Fernando Sanz on El Chiringuito, Haaland has a release clause that can be activated in the summer of 2024, with the player prioritising a move to Real Madrid.

“The information I have is that there is an exit clause for Haaland in the second year, and the curious thing is that with very beneficial conditions compared to the rest for a club… Which is Real Madrid,” Sanz said.

“Haaland puts in a clause that allows him to leave after two years but with priority for Real Madrid. Madrid puts up whatever money it takes and takes Haaland without talking to City,” El Chiringuito’s Josep Pedrerol then added.

Earlier reports had stated that the forward has two release clauses in his contract with Man City. One can be activated in 2024 while the second release clause is active from 2025.

The exact valuation of the clauses remain unknown but it is speculated to be around the €200 million mark in 2024, while interested parties will have to pay €175 million in 2025.

It is the same formula Haaland’s party used to sanction his exit from Borussia Dortmund. The player had joined the club for a fee of only around €20 million but was able to leave the club in the summer for only €70 million.

El Chiringuito claim the Norweigan will implement the same policy after spending two years at Manchester City. Real Madrid remain his desired destination, meaning Los Blancos may have the upper hand over other interested parties in 2024, in the race to sign the young forward.

However, Manchester City are already considering extending his contract, which expires in 2027, so that they can remove the release clause and prolong his stay at the Etihad Stadium.

In the meantime now, Haaland is likely to focus on his development at Manchester City. With 17 goals in 11 matches, the former Dortmund starlet has started his career in England on a positive note and will hope to continue his rapid growth in the coming years.