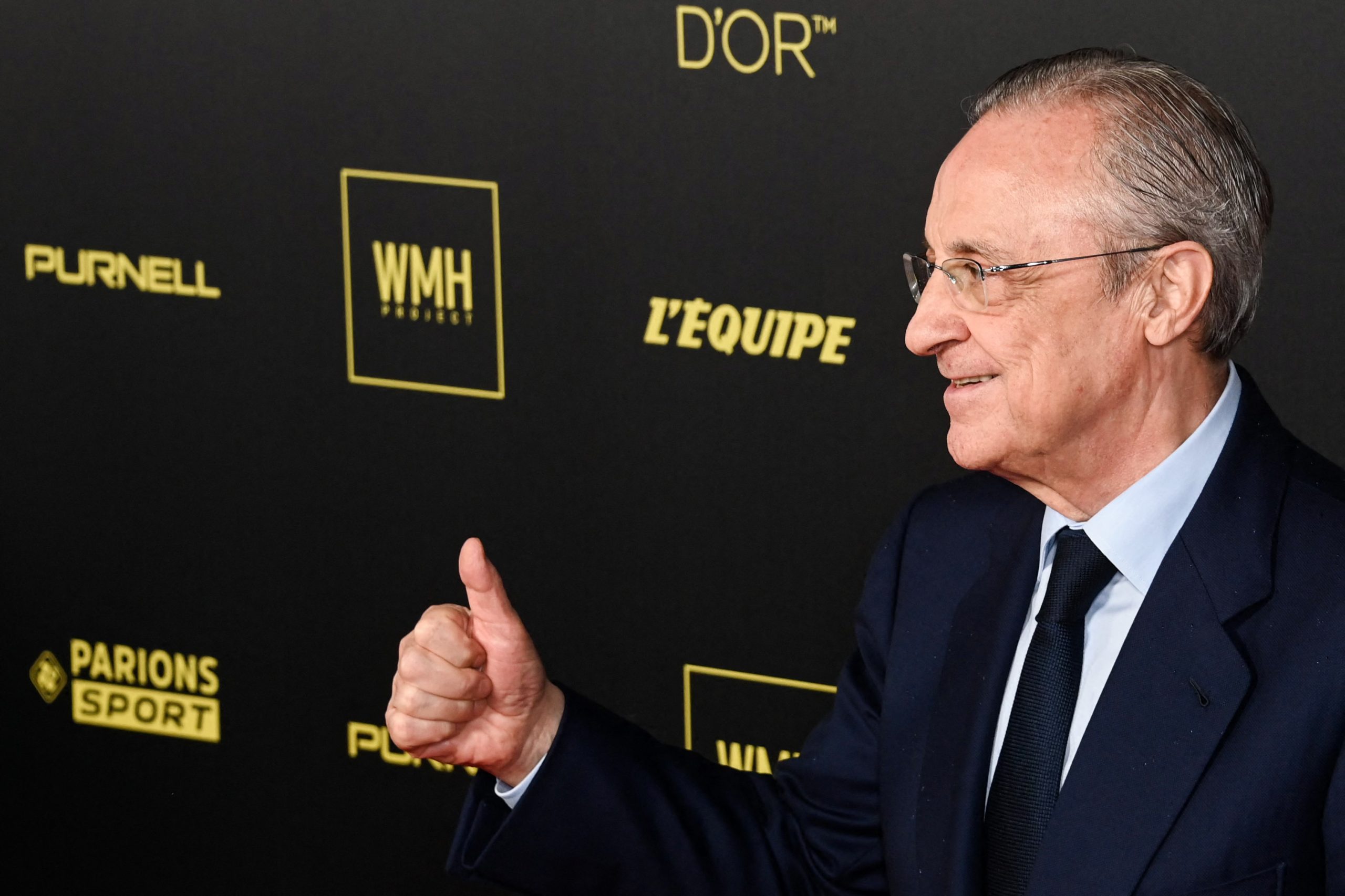 Sunday’s defeat against Barcelona in the final of the Spanish Super Cup drove home the point that Real Madrid are going through a drastic slip in form, which started well before the FIFA World Cup in November last year.

The narrow, unconvincing wins over Cacereno and Valencia, and the losses to Villarreal and Barça have underlined the fact that there are some lingering issues that exist within the team that Carlo Ancelotti will need to sort out at the earliest.

The defeat on Sunday meant that the dream of winning a sextet are dead and buried. That, coupled with recent results, led to speculations that alarm bills are ringing at Real Madrid.

However, despite the hammering at Barça’s hands, Real Madrid higher-ups have total faith and confidence in manager Carlo Ancelotti and the players, reports MARCA.

The Spanish publication claims that despite how things are going, president Florentino Perez and CEO Jose Angel Sanchez recognise the value of the players at their disposal but are aware of the lack of attitude and intensity in some matches, which they are attributing to physical fatigue.

So, as things stand, there will be no drastic decisions made because things are not going according to plan. At the same time, the report also clarifies that Los Blancos will not enter the market and sign any new players this month.

The higher officials are stressing on patience, as they believe that the team had gone through a similar situation last season as well, but bounced back to win La Liga and the UEFA Champions League.

So, as things stand, Perez & co. have full confidence in Ancelotti and his players and will not be making any hasty decisions or panic signings this month.