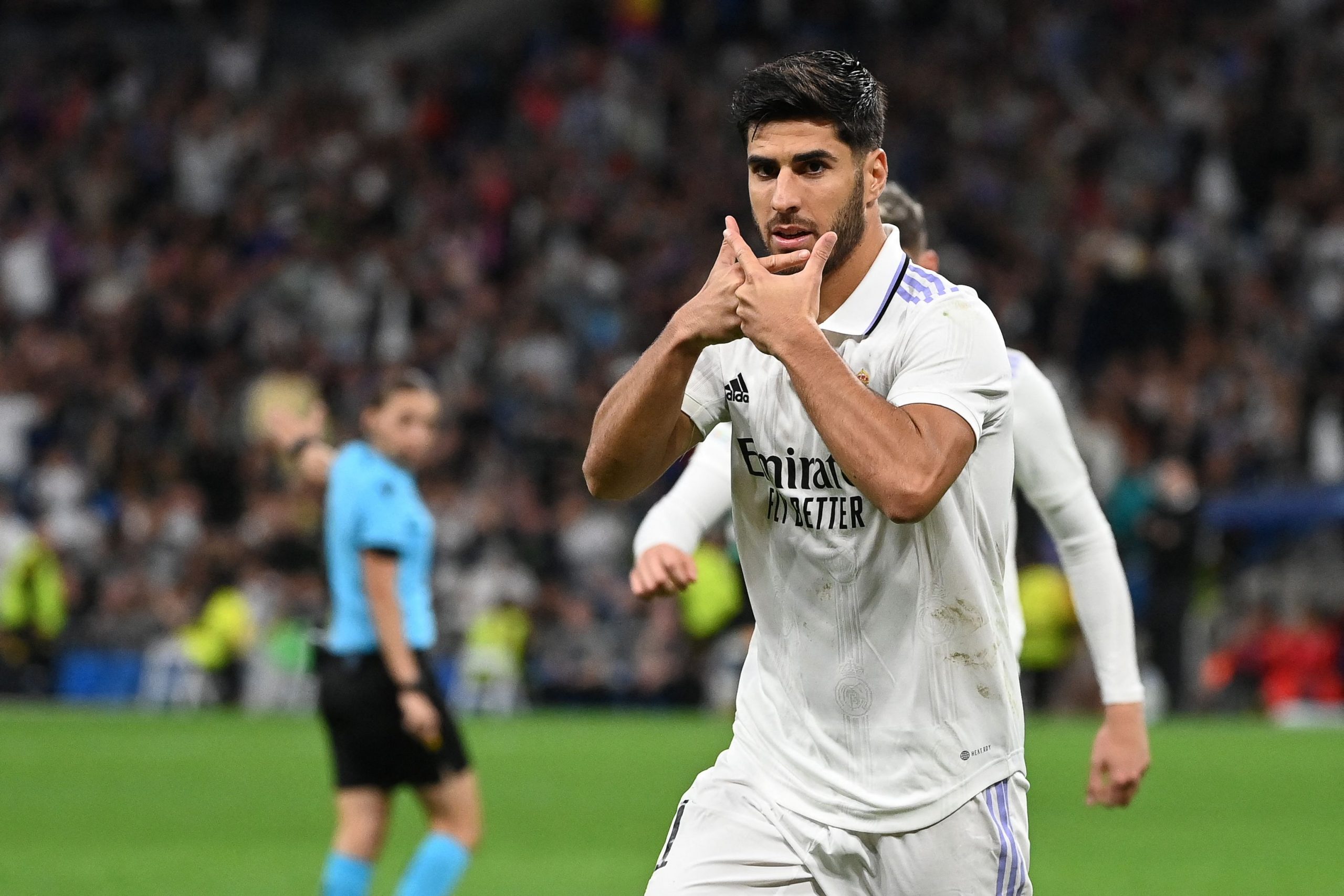 According to MARCA, Real Madrid have tabled a contract offer to winger Marco Asensio and have been able to reach a partial agreement with the winger on the proposal.

The 27-year-old is out of contract at the end of the season and has maintained that he wishes to continue at the Santiago Bernabeu despite rumours of a move to Barcelona doing the rounds constantly.

However, the report from the Spanish publication claims that talks are already underway over a new contract for the attacker and the two parties have come to an agreement on certain aspects of the deal, but some issues are yet to be resolved.

As per the report, Real Madrid and Asensio are in agreement when it comes to the duration of the contract. Both want to continue the partnership and it is said that a four-year extension until 2027 has been offered by the club, which the winger is willing to accept.

However, when it comes to the wages, there is still some disagreement as Asensio is seeking more than what Real Madrid are currently offering him.

The report states that the Spanish international plans to get married on July 7 in Mallorca and wants his future resolved before that.

In a recent media interaction, the winger had spoken about his future, saying: “Things are being discussed, we’ll see where it goes. I’m focused on myself and the next game. Hopefully, everything will come to fruition.

Whether the two parties are able to resolve the financial difference that exists between them in the coming months will decide the fate of Asensio.

The forward, who turned 27 earlier this month, has featured 22 times across all competitions this season. He has scored three goals and set up five more from those appearances.