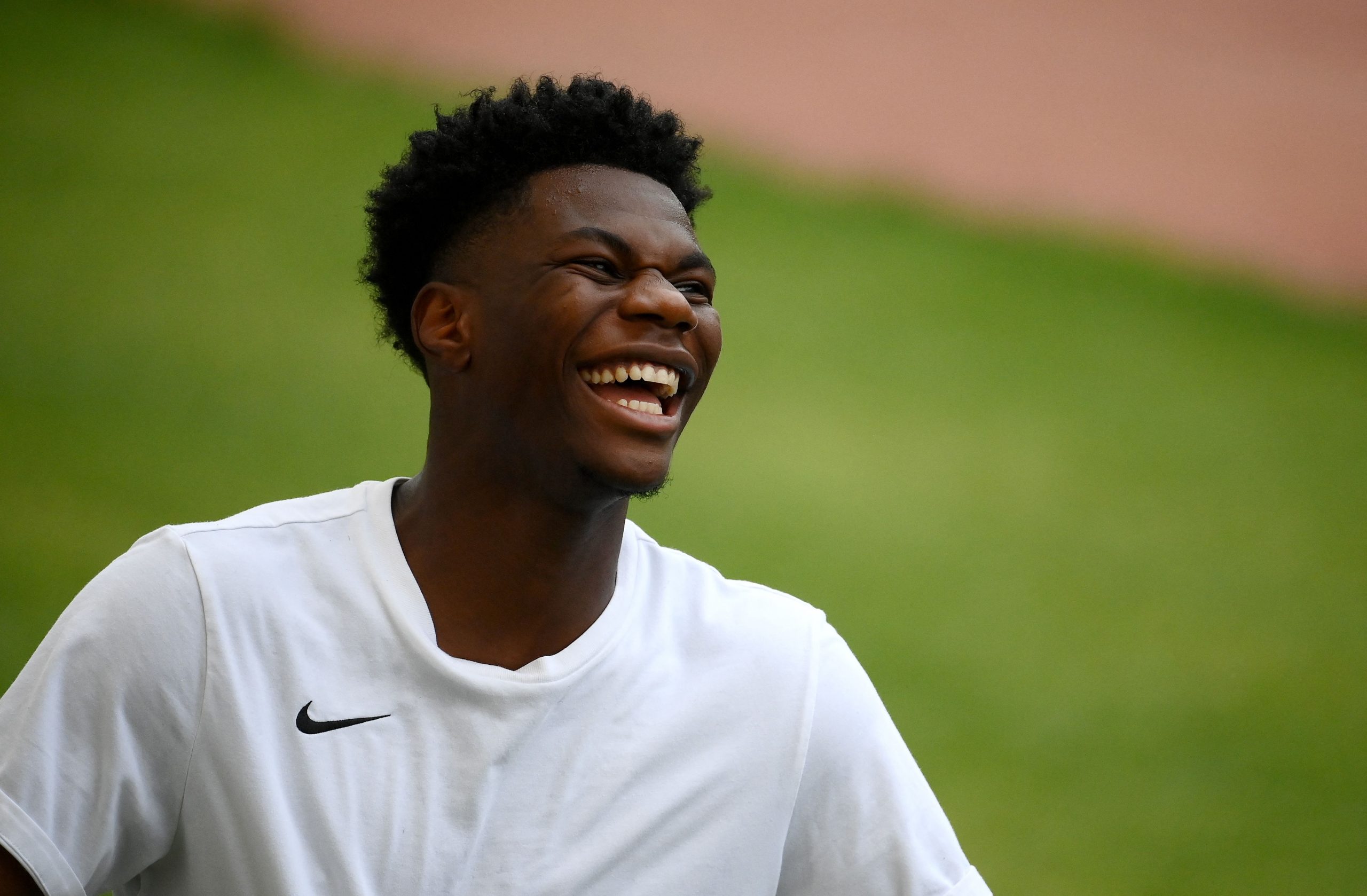 For close to a month now, Aurelien Tchouameni and Real Madrid have flirted rather publicly over a transfer for the French midfielder. Updates have rolled in on a daily basis, and an agreement seemed close by.

According to reports from David Ornstein, Los Blancos have finally reached an agreement with AS Monaco over Tchouameni’s move to the Santiago Bernabeu.

The total package offered by Carlo Ancelotti’s side for the Frenchman is reported to be more than €100 million including the transfer fee of €80 million and bonuses.

With the financial side of the deal now sorted, the clubs are now finalizing the paperwork and other formalities involved. The official announcement is only a matter of time.

Fabrizio Romano further adds that the contract will see the youngster at the club until 2027. When official, Tchouameni will become one of the most expensive signings in the club’s history.

This puts an end to PSG, Manchester United, and Liverpool’s pursuit of the midfielder. The player has always maintained Real Madrid as his priority and will now realise his dream of donning the famous white jersey.

Tchouameni made 35 league appearances for Monaco in the 2021/22 season of Ligue 1. In that period, he recorded three goals and two assists.

His impressive performances at the club level earned him back-to-back starts for the French National team this week against Denmark and Croatia.

The 22-year-old is expected to replace Casemiro in the long term and form the core of Real Madrid’s future midfield with Eduardo Camavinga and Federico Valverde.

However, Ancelotti will now have to decide if he uses the €100 million Frenchman as a regular starter or sticks with the Brazilian defensive midfielder for the coming season.