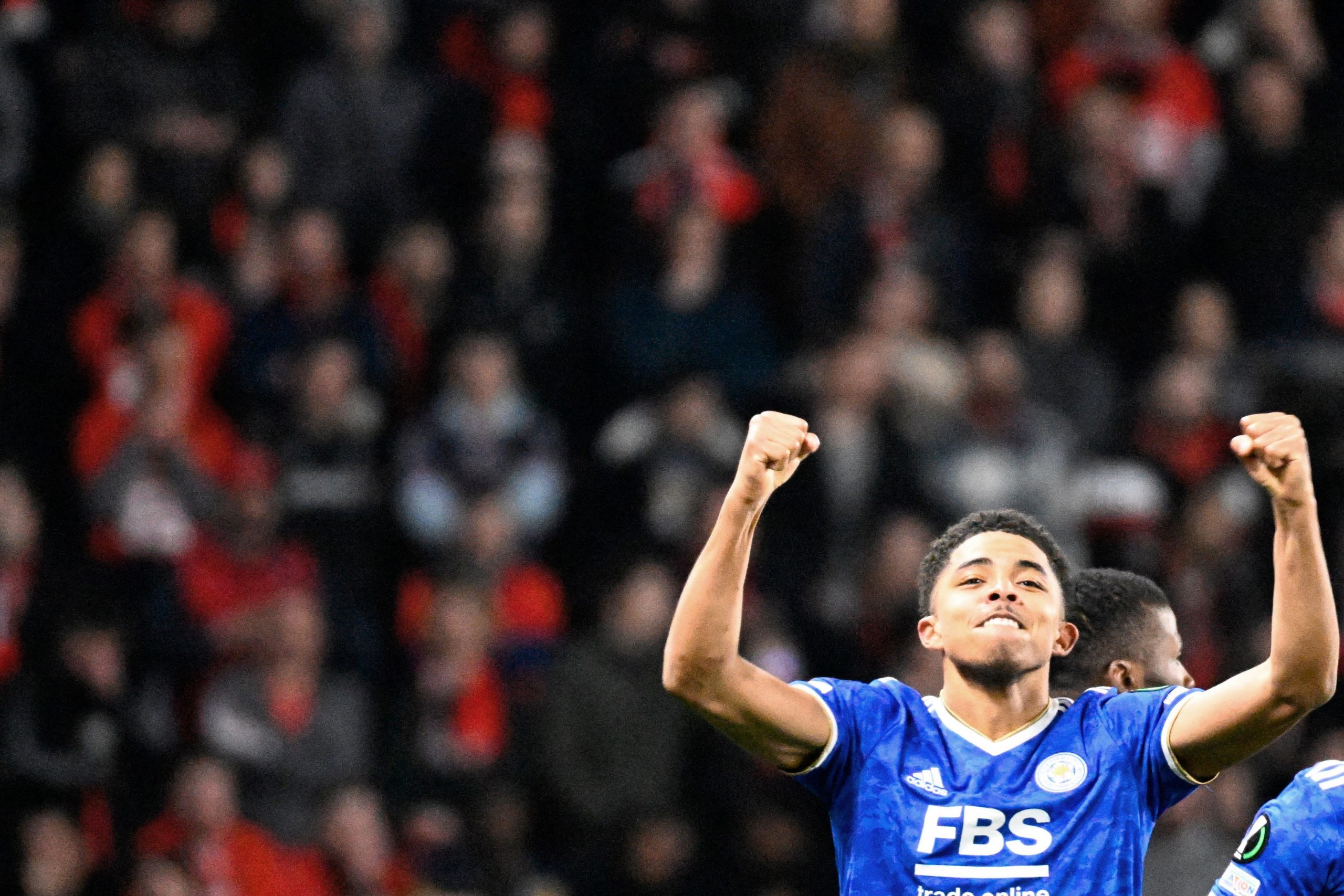 The departure of Sergio Ramos marked the end of an era for Real Madrid, who cruised under the Spaniard’s heroics for over a decade.

Moreover, the simultaneous exit of Rafael Varane meant both of the club’s starting centre-back would not continue at the Santiago Bernabeu. Needless to say, there was a lot of scepticism over the defence heading into the new season.

Enter David Alaba and Eder Militao. The new pairing had a shaky start but eventually stitched up a formidable partnership for Los Blancos. In 29 games so far this season, Ancelotti’s side have only conceded 25 goals.

The one void in the team, however, is the lack of a strong backup for central defence. According to reports from Fichajes, the Madrid based club have identified three players who could strengthen their ranks.

Jules Kounde, Pau Torres, and Wesley Fofana are the three options being evaluated by the club. Each one comes with its own set of challenges and benefits.

Kounde has been Sevilla’s standout defender for the past two seasons and has attracted international interest from Chelsea. The Andalusian club demand a fee of €70 million for their young asset, a fee that is considered high by many suitors.

Meanwhile, Fofana was one of the most important cogs of Brendan Rogers’ Leicester City. While he has played just the 78 minutes through the entire campaign this time around, he was a mammoth last season.

In 27 league starts, he averaged 2.2 interceptions, 1.8 tackles, three clearances and seven duels won per game. Last year, the French international also revealed that it was his dream to play for Los Blancos.

The final profile that interests the club is Pau Torres. The 25-year-old has become one of the mainstays for both Villarreal and La Roja and has maintained ten clean sheets in 26 games. The youngster is valued at around €50 million and could be a good value for money option for the Spanish giants.