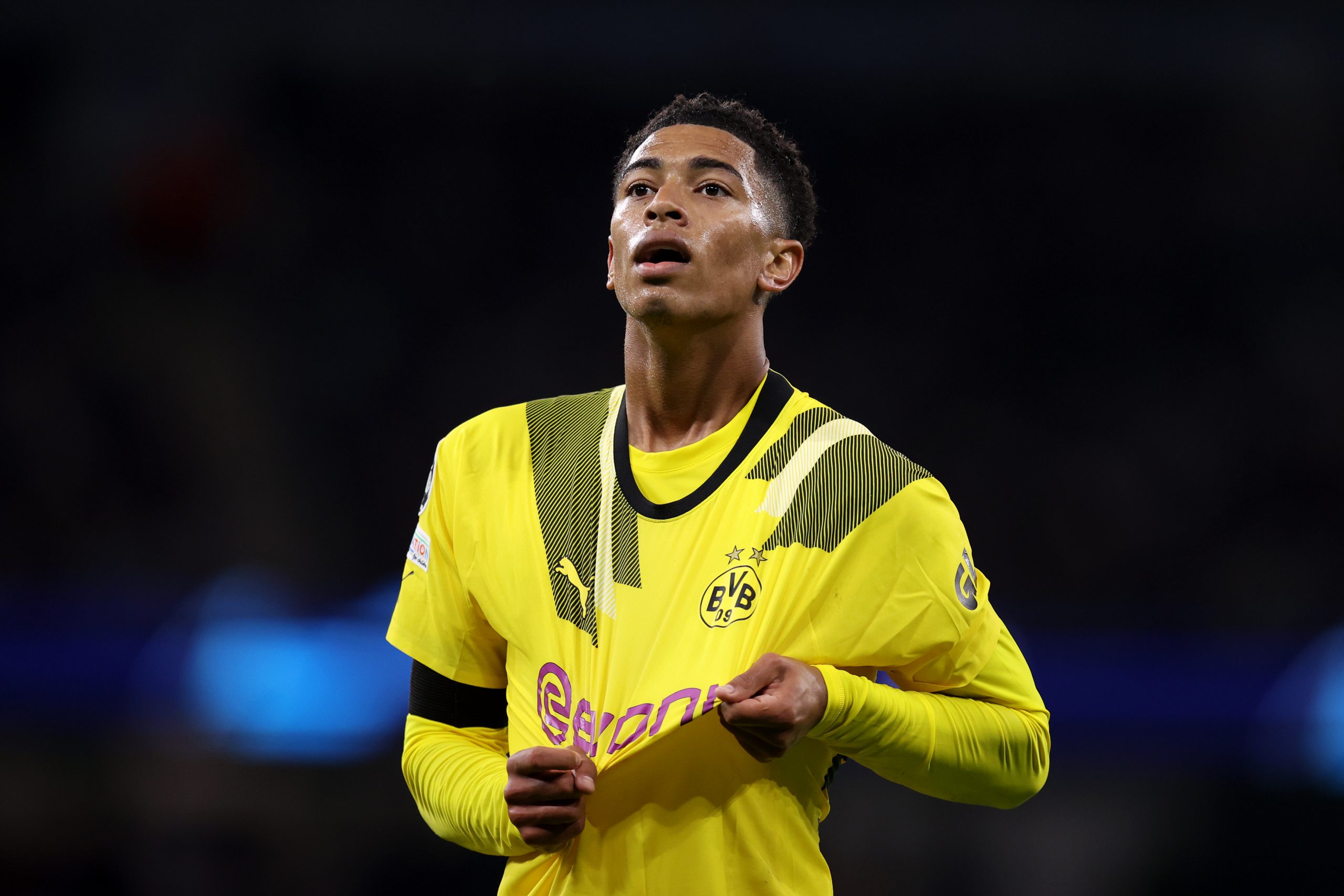 Although it’s certain that Jude Bellingham’s future lies away from the Bundesliga, the question that continues to trouble everyone’s mind is what team will he play for after the ongoing season.

For now, the likes of Real Madrid and Liverpool are thought to be the frontrunners. The two European giants were credited with a strong interest, but Chelsea’s late arrival in the fray might change things.

For now, no team has made direct contact with the player, although it has been learned that Madrid initiated contacts through intermediaries whose primary job is the convince the young midfielder not to renew his contract with Dortmund, which runs until 2025.

Once that is done, the Bundesliga team will be forced to part ways with the 19-year-old and at a price that would be rather affordable for the suitors.

Now, although several outlets have claimed that Dortmund will be willing to listen to offers worth €120 million for Bellingham, a fresh report from Defensa Central is saying that his market value will be determined by his performance in the upcoming FIFA World Cup in Qatar.

The report further claims that both Liverpool and Chelsea want to push Madrid out of the equation as they wish to move forward with the deal as early as possible.

For Madrid, however, signing the 19-year-old is said to be the priority and they consider his acquisition as the cherry on the cake, given the longevity he brings to the table.

While they do have the likes of Aurelien Tchouameni and Eduardo Camavinga who represent a great future, the recent rumour of Toni Kroos’ potential retirement might force them to go all out for Bellingham next summer.

But before rushing into this acquisition, the team from the capital city will want to see how he performs at the World Cup so that they can settle on a price-point which they will feel comfortable shelling out for the England international.