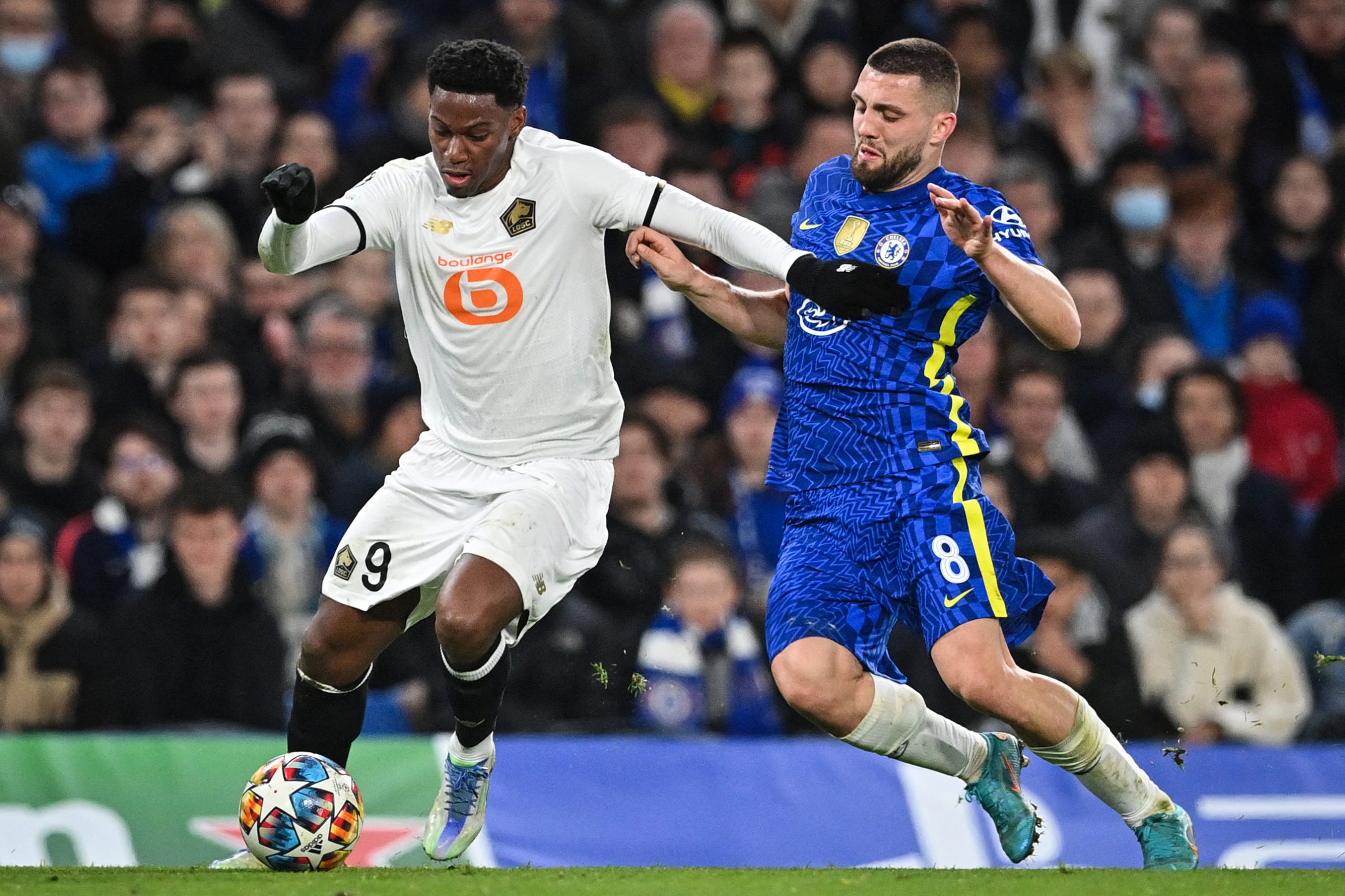 According to Fichajes, Real Madrid are among as many as eight clubs vying to sign LOSC Lille centre-forward Jonathan David in the summer.

The 22-year-old Canadian international made his name at Belgian outfit KRC Genk before earning a big-money move to Lille in the summer of 2020. The striker made an immediate impact, helping Les Dogues to the Ligue 1 title and has carried forward his form into the ongoing campaign.

David has netted 13 goals in Ligue 1 this term along with three more strikes in the UEFA Champions League while adding another in a cup tie. His performances have attracted serious interest from several clubs across Europe, with Real Madrid among them.

Los Blancos will need at least one new centre-forward in the summer despite the impending arrival of Kylian Mbappe. Both Luka Jovic and Mariano Diaz are expected to be on their way out and Carlo Ancelotti needs a reliable cover for Karim Benzema.

Erling Haaland was on the radars of the La Liga leaders, but he seems set to join Manchester City. David, to that end, can be seen as an alternative for the Norwegian international.

However, Real Madrid will face competition from Barcelona, who are also pushing to sign the Canadian hitman as their pursuit of Haaland has hit the rocks. In addition, Liverpool, too, are looking at the Lille frontman amid question marks over the futures of Mohamed Salah, Takumi Minamino and Divock Origi.

The likes of Arsenal, Tottenham Hotspur, Inter Milan and Sevilla are all tracking David. So, Real Madrid will have to act swiftly if they wish to sign the 22-year-old in the summer window.