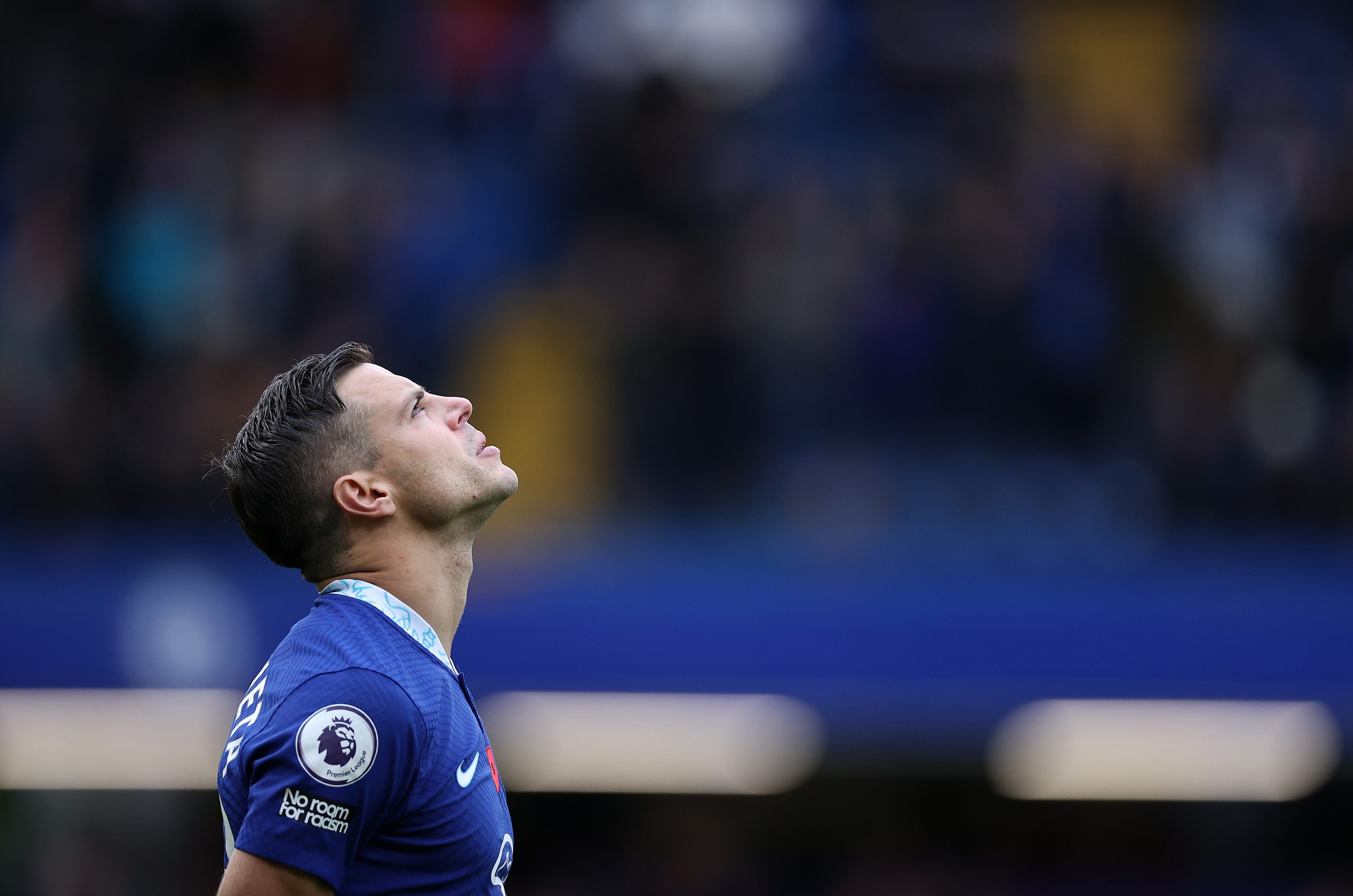 Cesar Azpilicueta was at the heart of an elongated transfer saga in the summer, with Barcelona interested in signing him on a free transfer. However, the Spanish veteran ended up renewing his contract with Chelsea for another two years under the new administration of Todd Boehly.

Despite signing a new contract, however, Azpilicueta is slowly losing his prominence with the Blues. He has played 11 games out of a possible 14, out of which he has started just seven.

Therefore, according to a report by SPORT, Real Madrid are interested in signing Azpi in the winter, and are willing to offer nearly €10 million for his services.

Madrid do have two right-backs in their squad at the moment in the form of Dani Carvajal and Lucas Vazquez. Despite that, they appreciate Azpilicueta’s versatility, as the Chelsea captain can also be deployed in central defence.

Further, that would allow Vazquez to be deployed in his natural position on the right-wing far more often than he does now.

It seems unlikely that Chelsea will let Azpilicueta leave in the winter, given the injury concerns to Reece James. The Englishman has been struggling for fitness over the past two seasons, and is also set to miss the World Cup.

Furthermore, there have been reports stating that Madrid will not sign any players in the winter transfer market, which was pretty much confirmed by Carlo Ancelotti during a pre-game press conference last week.

“Our idea is not to make moves during the winter market,” he said.

And even if Los Blancos were to take a market dive in January, they would likely prioritise signing a striker, given Karim Benzema’s injury concerns over the last few months.