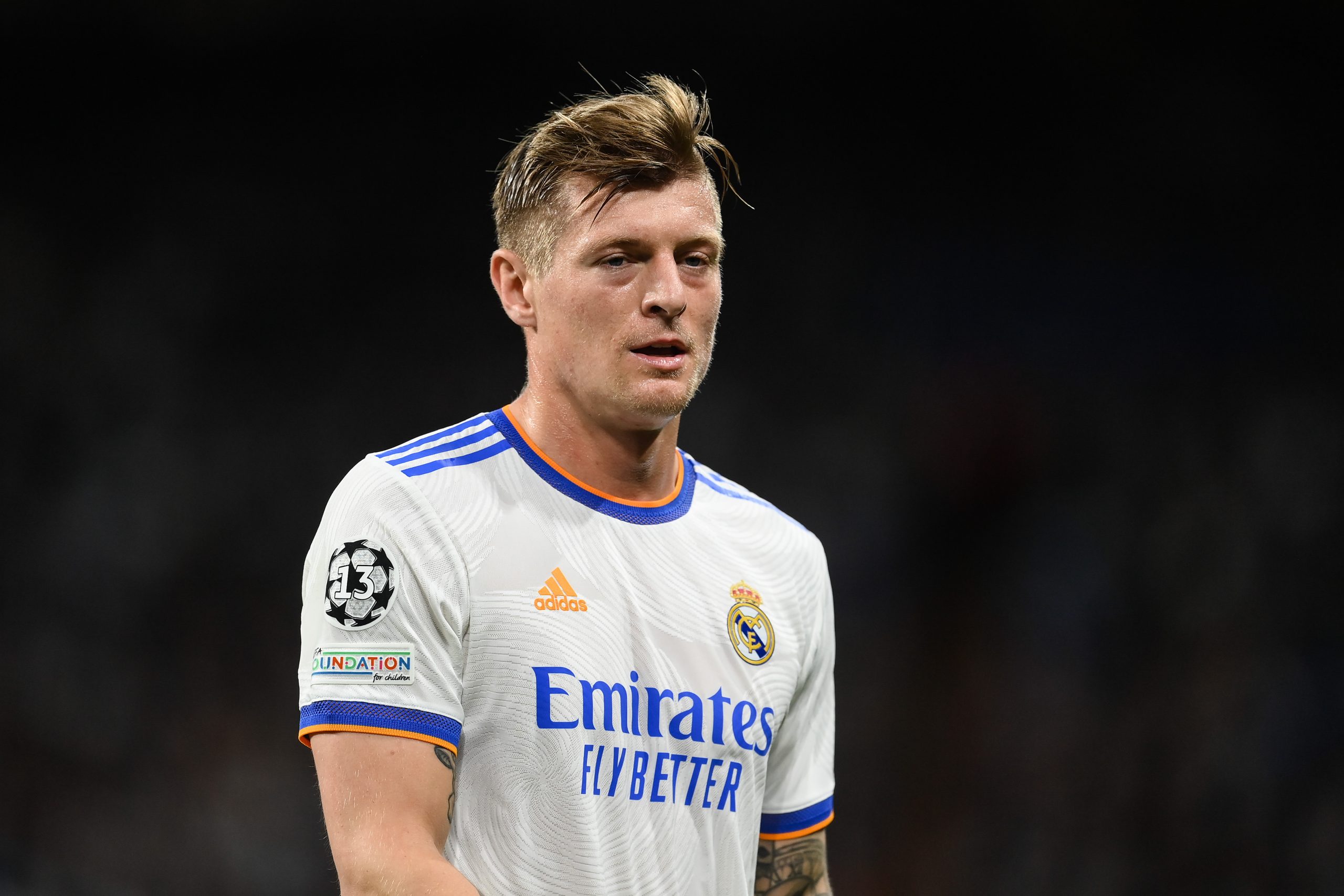 However, as he turns 33 next year, the club is now looking for replacements. Kroos’ contract at Real Madrid runs until the summer of 2023, and he has just over a year left on it.

No contract renewal has been agreed upon yet, and there is large speculation that the midfielder will either leave the club or hang his boots at the end of his current contract.

According to reports from Fichajes, three players have Los Blancos‘ attention to be the German’s replacement at the Bernabeu: Jude Bellingham, Nico Barella, and Youri Tielemans.

Bellingham is considered one of the brightest young talents in football and is one of Borussia Dortmund’s most valued assets.

He is just 18 years of age and already has three goals and seven assists in the Bundesliga this season. Florentino Perez sees the youngster as one for the future, and as a potential replacement in midfield.

The second player is Barella. The Italian has been one of the best midfielders in Serie A across the last 2 to 3 seasons.

This season alone, he has created 13 big chances and averages 1.6 key passes per game. However, the one constraint in his signing is the fact that his contract in Italy runs until 2026.

The final player on the list is Youri Tielemans. The Belgian is one of the cornerstones of Brendan Rogers’ Leicester City and one of Premier League’s finest central midfielders.

Given that his contract ends in 2023, the English side are under pressure to sell Tielemans and are said to be asking for a fee of €25 million.