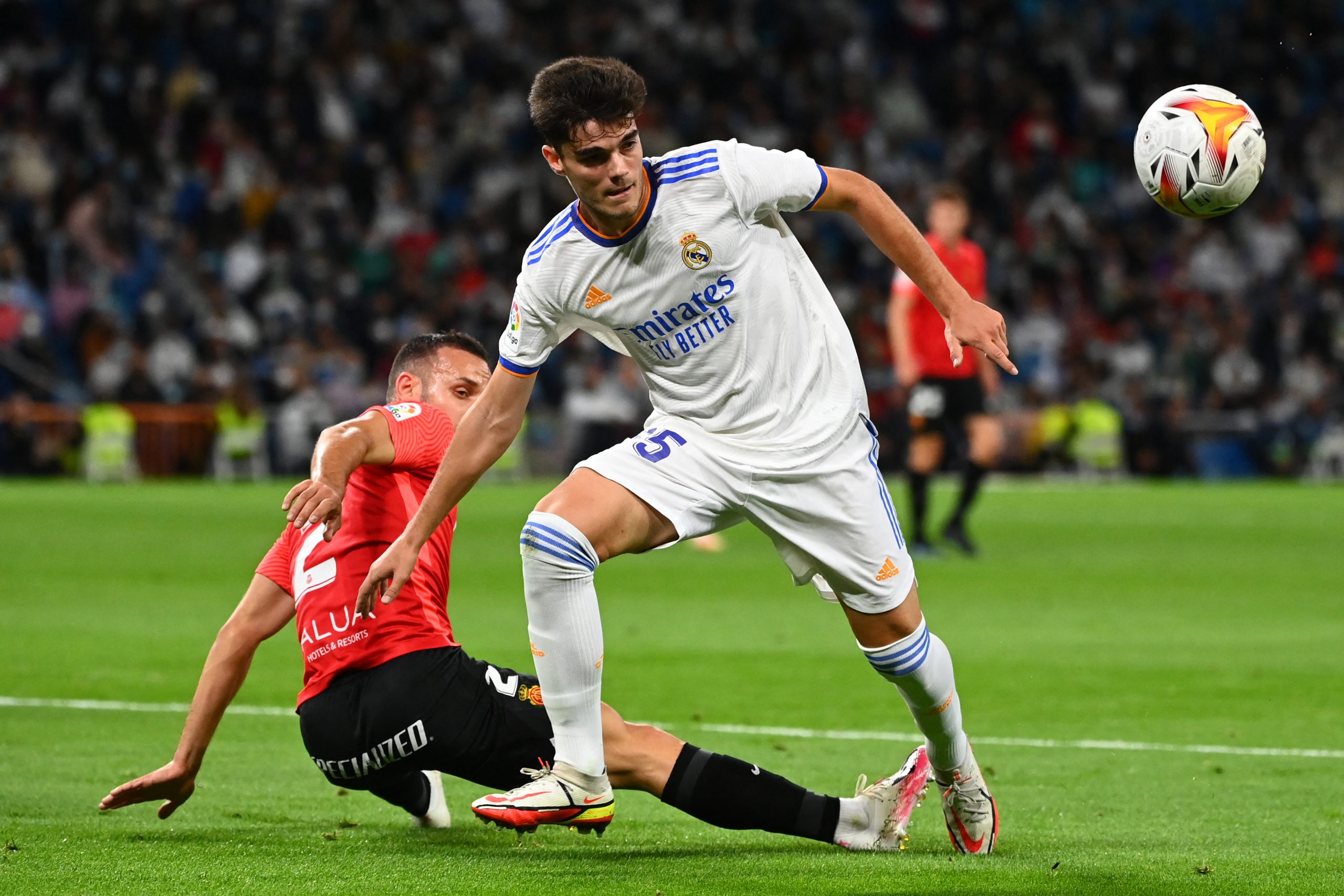 A managerial change often brings with it a new ideology to the team and a new role for several players. While some rise to stardom in the new system, others fade away into the darkness.

Miguel Gutierrez faced the latter situation and can blame the managerial change at Real Madrid for his slow but sure exclusion from the first team.

According to reports from Jorge C Picon, Real Madrid and Girona are in advanced negotiations over Gutierrez. The operation will be closed in the coming hours.

The 21-year-old Castilla left-back made six league appearances for Los Blancos under Zinedine Zidane in 2020-21. Just as he seemed set to burst into the limelight, Carlo Ancelotti was appointed head coach and the tables turned.

Last season, he only made four appearances for the first team with his last game close to a year ago.

The new manager has preferred Ferland Mendy at left-back with even the experienced Marcelo finding himself on the bench last season. Now, David Alaba is an added competitor and Miguel is seen as surplus.

Girona belong to the City football group and have had the youngster on their tabs for a long time now. While his move to the newly promoted side will be permanent, Los Blancos will reserve a buy-back clause.

Moreover, it is said that the club will retain 50% of the player’s rights after the operation. The goal is to help Miguel develop outside the Bernabeu and bring him back after he has garnered experience. 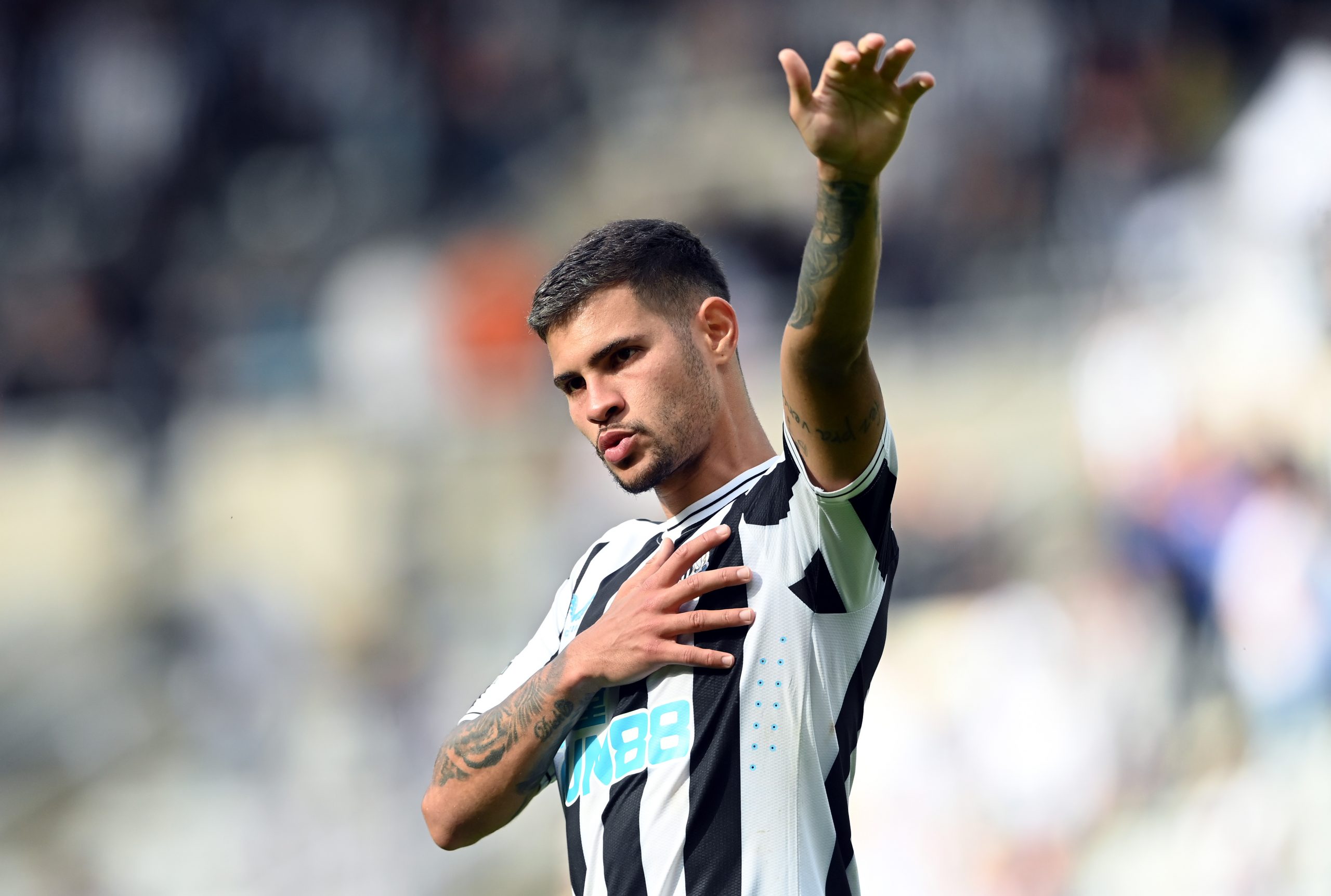 A week ago, the thought of Casemiro leaving Real Madrid would have been unfathomable. When Manchester United approached the player this week too, it was widely anticipated that the player would outright reject the possibility.

Yet, with every passing day, his departure is edging closer to reality. The Brazilian has been a flag-bearer in the club’s midfield for close to a decade and it will be difficult to replace him.

According to reports from AS, Los Blancos are already in the transfer market looking for possible replacements. At the moment, Bruno Guimaraes is the club’s first choice to strengthen the midfield.

The 24-year-old Brazilian has kept up his good form after signing for Newcastle United in January. In 19 appearances for the club, he has found the back of the net five times and has become an undisputed starter for the Magpies.

In his 17 league starts last season, Guimaraes averaged over ten defensive actions per game in addition to his six-goal contributions. Needless to say, he was a vital part of Newcastle’s resurgence in the latter part of the last season.

Manchester United are currently well placed to land Casemiro this summer and are ready to offer around €60 million for his services. They have also proposed a contract that would double the wages he earns on his current contract at Real Madrid.

Needless to say, Los Blancos‘ pursuit of Guimaraes depends heavily on Casemiro’s decision. A clearer picture of the situation should emerge in the coming days as Real Madrid and Manchester United progress talks on the veteran’s transfer.