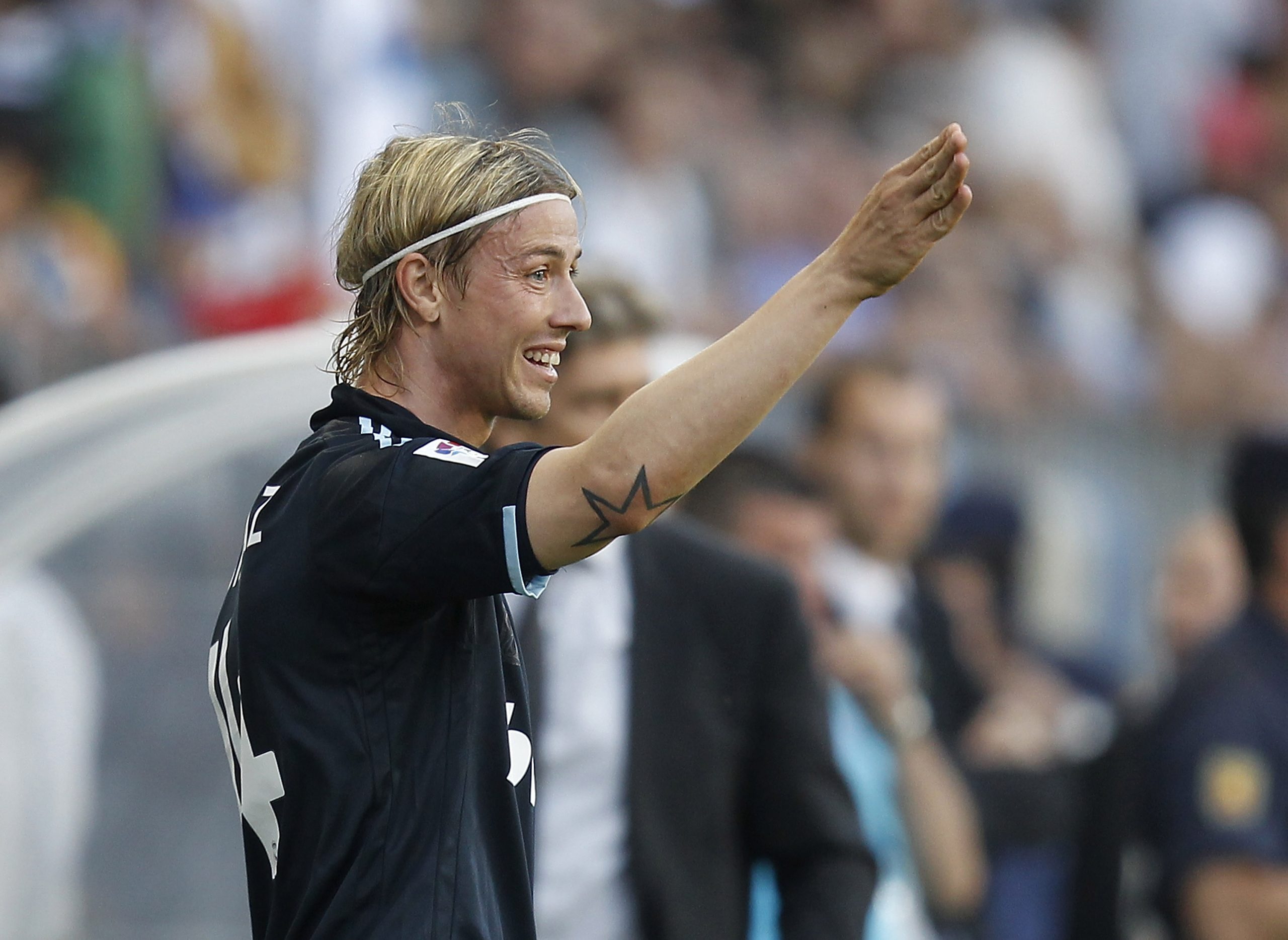 Real Madrid legend Guti took a jibe at former Barcelona and current Paris Saint-Germain forward Lionel Messi, saying that the evaluation of being the best is done on the basis of wins and nothing else.

The former Real Madrid midfielder, who made more than 500 appearances for the Spanish capital club while winning five La Liga and three UEFA Champions League titles, responded to Messi’s comments where the Argentine had said how PSG were the better team than Madrid in the last season’s Champions League knockout stages.

“Last year’s elimination was very difficult to digest because of how it happened, we had played two great games against Real Madrid and in small details we missed it,” the legendary forward had said.

“Champions League is a difficult competition to win because the best team does not always win and it is decided by small details, any mistake leaves you out of a tie, but we are preparing for those hard times now,” he had added.

Responding to these comments, Guti questioned Messi’s claims by asking how does someone evaluate being the best. He said that PSG got two fair chances and that should have been enough to assert the claim.

The first leg of the Round of 16 tie of last season’s UEFA Champions League between Real Madrid and PSG saw Kylian Mbappe’s only goal being the difference. The second leg at Santiago Bernabeu, however, saw Madrid turning the tide, with Karim Benzema scoring a 17-minute hat-trick.

The Merengues went on to beat Chelsea and Manchester City in a similar fashion before getting the better of Liverpool in the final to lift their 14th European crown.