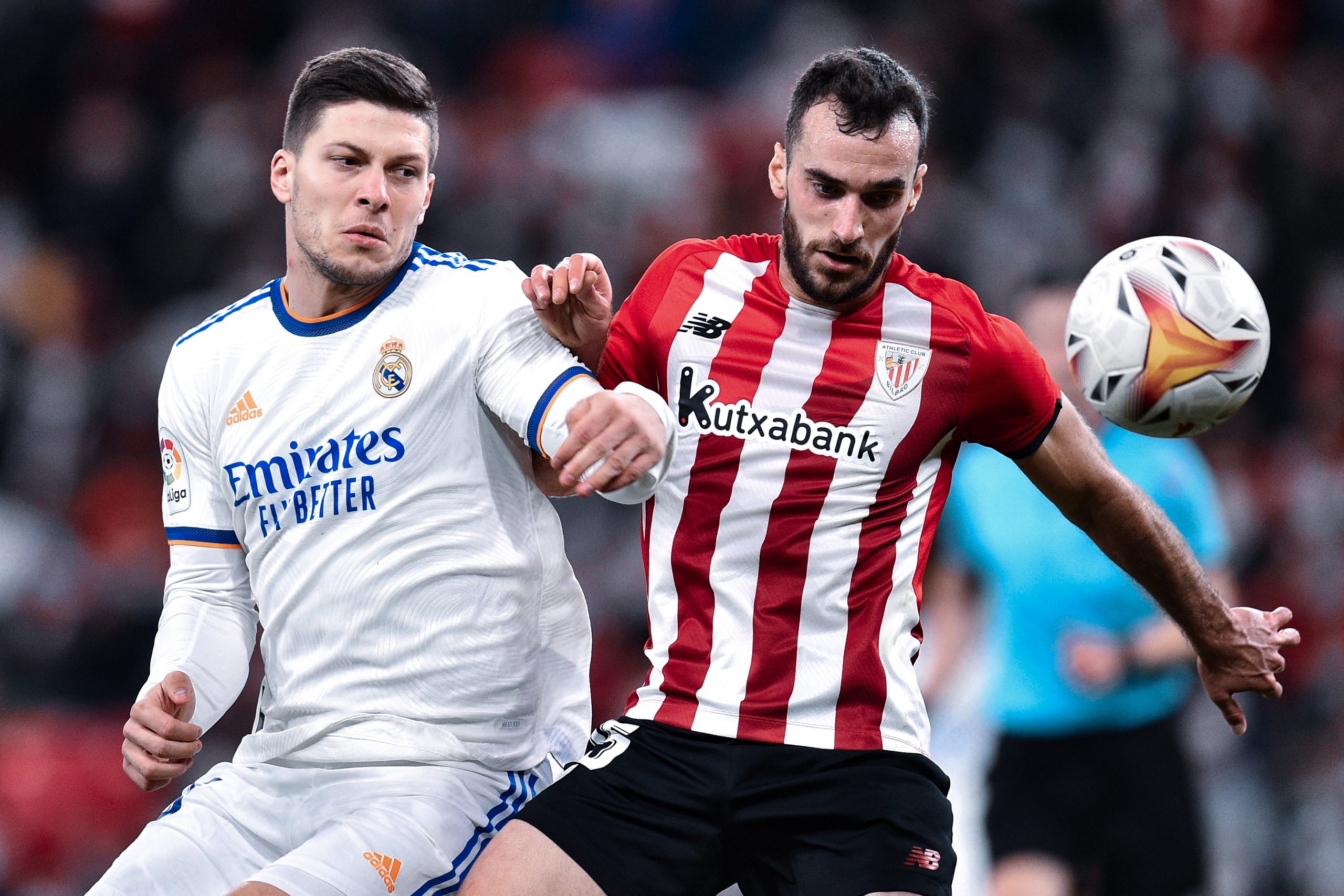 Real Madrid aim to rejuvenate their squad in the summer with a complete overhaul. As any renovation has it, there are two components to this mission.

The first objective of the club is to identify transfer targets and go after them. The likes of Kylian Mbappe and Erling Haaland fall into this category as they near moves to the Bernabeu.

However, eliminating the deadwood is an equally important objective that is often overlooked. According to reports from MARCA, via Fichajes, Los Blancos have identified four players who they wish to force out in the coming summer.

Luka Jovic has not produced any performances even remotely close to the €60 million Real Madrid paid for him in 2019.

The striker has not started any La Liga games for the leaders this season and has scored only one goal in close to 300 minutes. Unsurprisingly, Ancelotti does not have the Serbian in his plans and has placed him on the transfer list.

The second player deemed transferable is Jesus Vallejo. The 25-year-old defender has only played 10 minutes this season and finds himself at the bottom of the pecking order. With Florentino Perez planning a big signing at centre-back in June, Vallejo will have no place in the team next season.

Mariano Diaz, too, is in a similar situation to Jovic. The striker was thought to be the next big player for Real Madrid when he was given the number 7 after Cristiano Ronaldo.

However, he has had little impact during his stay in Madrid and has not scored any goals this season. With Mbappe and Haaland likely to arrive, Diaz will certainly be one to be shown the door.

The final player on Real Madrid’s departure list is Dani Ceballos. The midfielder has only seen 60 minutes in La Liga since the beginning of the season despite the relative lack of depth in the department.

Real Betis are said to be interested in his signing as he looks for a way out in June.