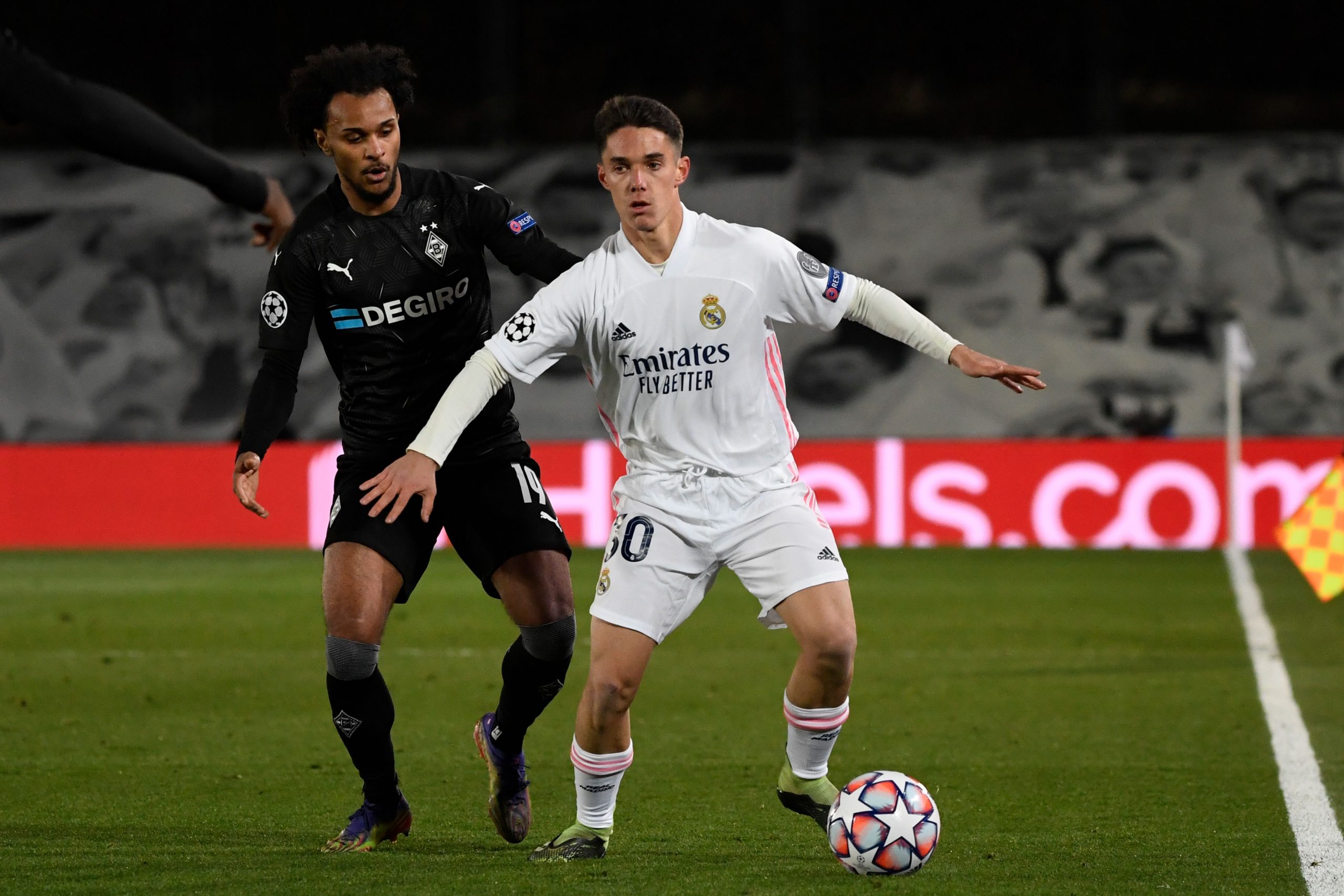 Just a day after it was reported that Real Madrid CEO Jose Angel Sanchez has asked the Real Madrid coaching staff to make the best use of Castilla players instead of asking for new signings, a report from AS (h/t Madrid Zone) has emerged, claiming that one name that is topping the list is Sergio Arribas.

Arribas, 21, has made 11 appearances across all competitions for the senior team but is yet to open his account for the club.

The 21-year-old attacking midfielder has been excellent for the Castilla team over the past couple of years. This season, the young Spaniard has starred for Raul Gonzalez’s side, scoring nine goals and five assists across 20 games.

A contribution of 14 goals means the youngster is involved in one every 121 minutes, having clocked a total of 1,701 minutes this season.

Impressed by his exploits for the subsidiaries, members of the Real Madrid upper management are pushing for Arribas to be promoted to the senior setup.

It must be noted that manager Carlo Ancelotti has already frozen out the likes of Eden Hazard, Mariano Diaz, Alvaro Odriozola and Jesus Vallejo, meaning that if the team is already aching for bench strength.

This was made evident during the recent 1-3 defeat against Barcelona in the Spanish Super Cup final. In all, if Ancelotti is to look for an attacking substitution, he will have to resort back to deploying Federico Valverde on the wings.

Marco Asensio may very well be waiting in the wings but his future is in jeopardy. That leaves the Italian tactician with Karim Benzema, Vinicius Jr, and Rodrygo as his main and only attacking weapons.

Given the situation, it only makes sense for Ancelotti to call up Arribas, who has performed exceedingly well and would add some depth and freshness to the first-team setup.

Hence comes the request from the upper management to at least try the young gun especially since the team from the capital city will anyway not be making a big money signing this month. 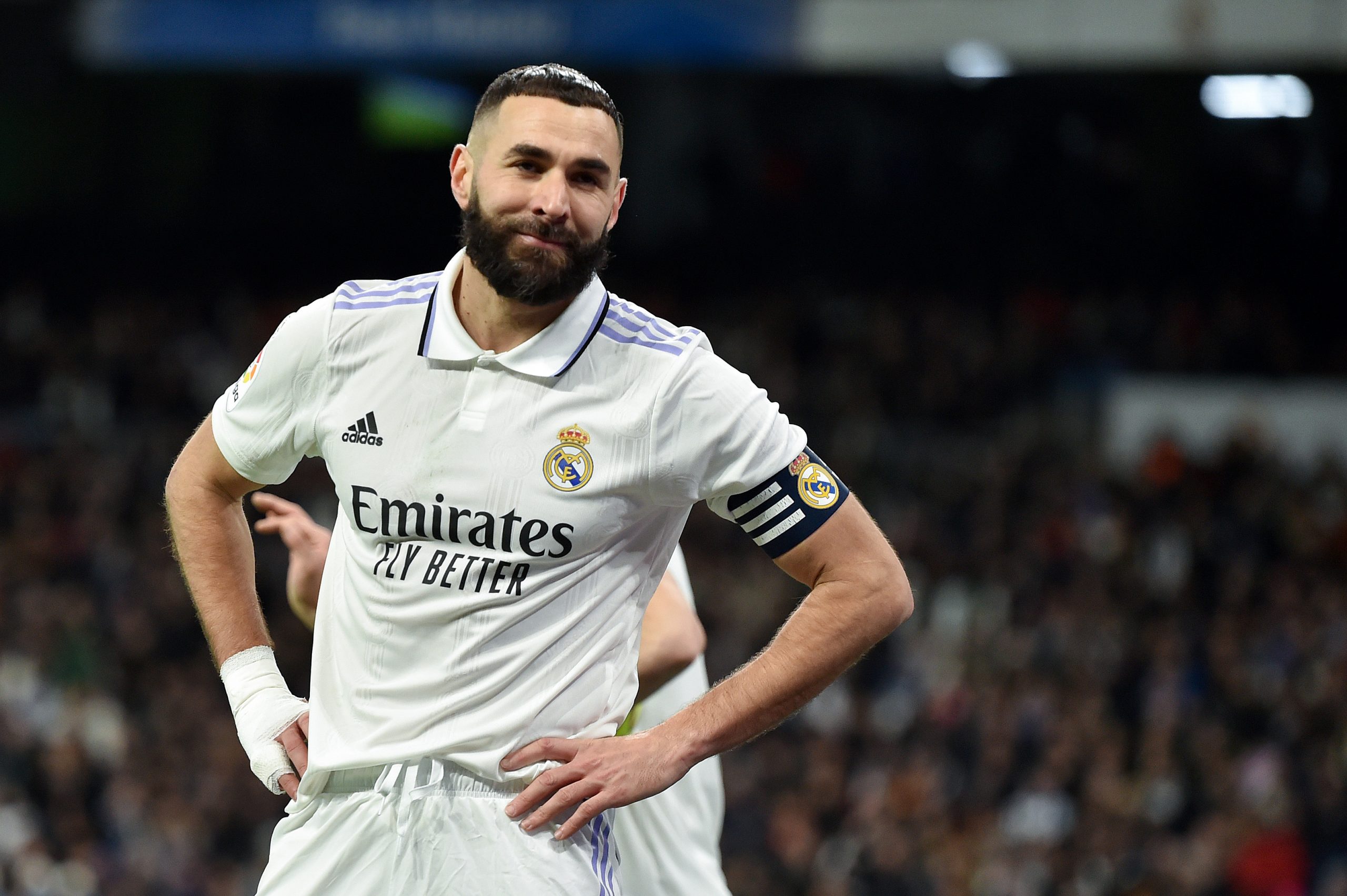