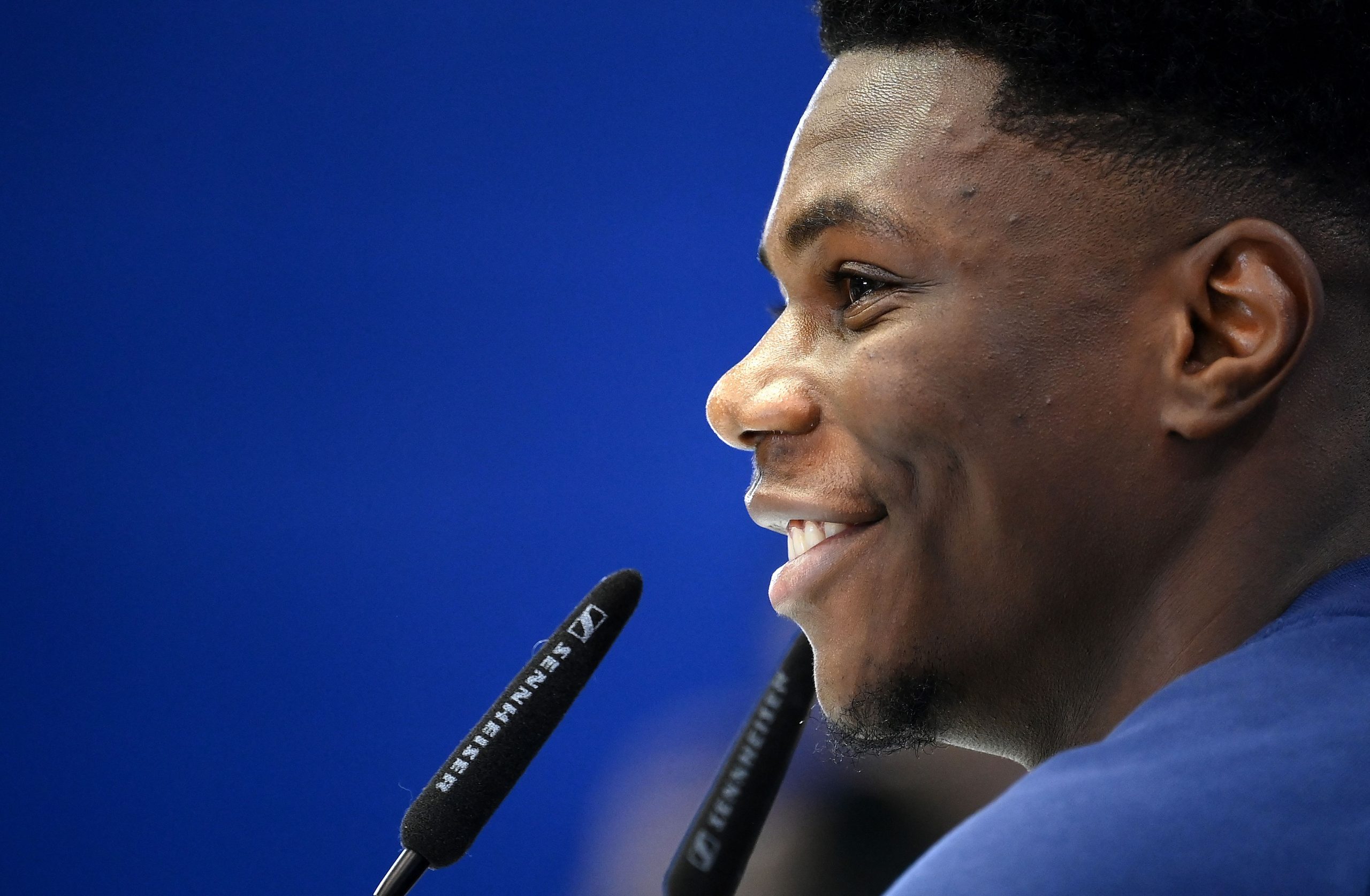 Aurelien Tchouameni was one of the two major midfield investments Real Madrid have made since last year. The youngster joined the club in the summer transfer window, in a big-money move from AS Monaco.

Tchouameni recently sat down with Le Parisien in an exclusive interview, where he spoke about his summer move to Real Madrid. The midfielder notably revealed the interest from Liverpool, but he insisted a move to Santiago Bernabeu was always his priority.

“The first club that showed interest in me was Liverpool, we had a few discussions. Then Real Madrid arrived and in my head, it was very clear: Real Madrid or no one,” Tchouameni told Le Parisien.

“I told my agent that as long as there is interest from Real Madrid, we have to do everything to go there,” he added.

Tchouameni was about the interest from Paris Saint-Germain as well. The midfielder doubled down on his desire to join Real Madrid and hailed Los Blancos as the best club in the world.

“When PSG approached me, my choice to join Madrid was already made. I didn’t hesitate for a second. Real Madrid is the biggest club in the world. If you want to accomplish great things and mark history in football, there is no better place to be,” said Tchouameni.

The former AS Monaco was also asked about the prospect of facing big teams like PSG and Liverpool, who they face in the Round of 16 of the UEFA Champions League. But the midfielder insists he is not fearful of those challenges.

“No. When you play for Real Madrid, you cannot be afraid,” he said.

In the meantime, though, Tchouameni will look to focus on the ongoing FIFA World Cup. With the likes of N’Golo Kante and Paul Pogba ruled out through injury, the Real Madrid star could end up playing a key role for Les Bleus in their bid to defend the coveted title.