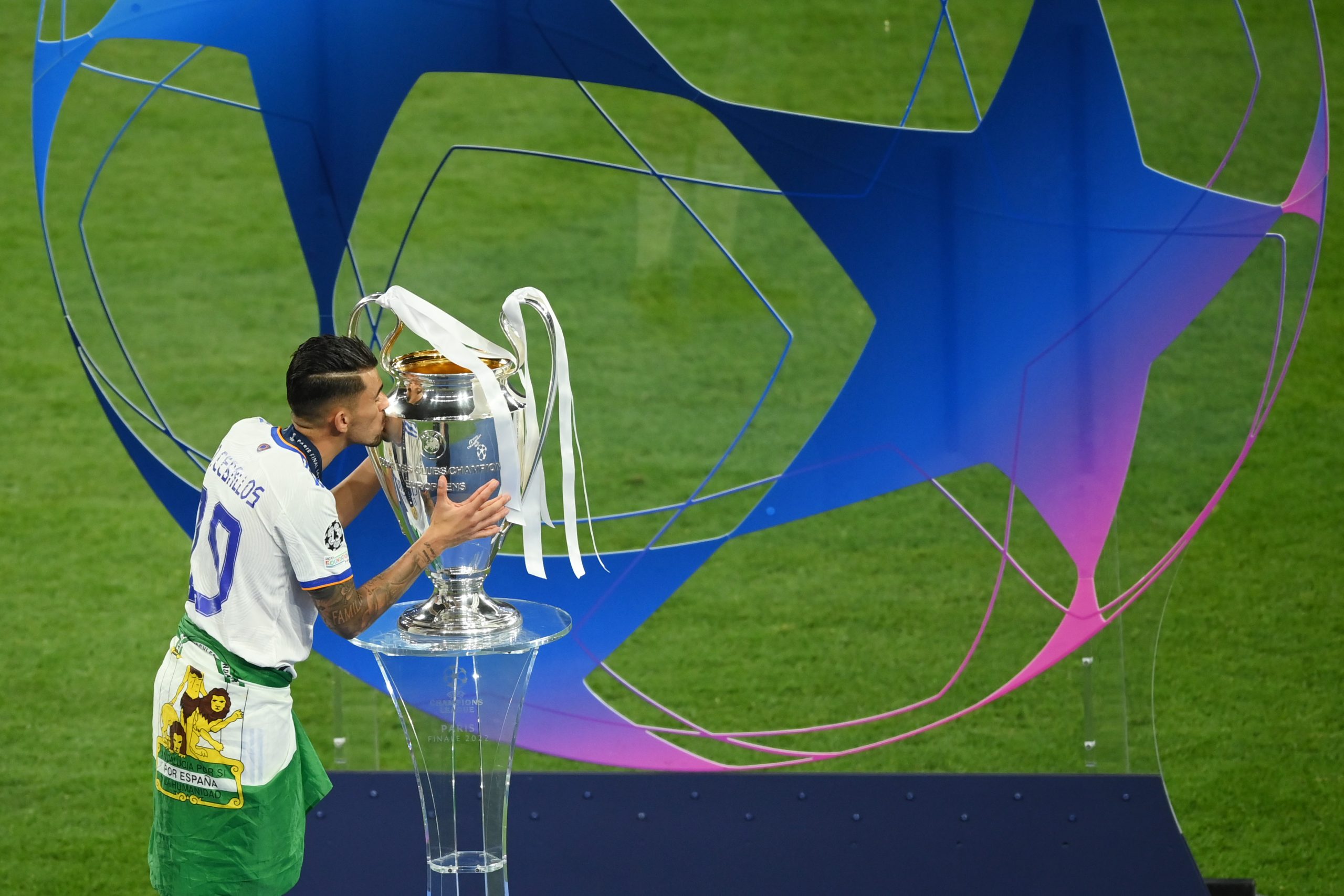 As the World Cup approaches, players across the world seek to up their ante and win a ticket to Qatar for their National team. There are several criteria involved in this selection, but regular game time at the club level strikes as the most fundamental.

Unsurprisingly, some players who have not seen many minutes under Carlo Ancelotti now seek to depart the club in search of a new opportunity. One such player is Dani Ceballos.

According to reports from Rodrigo Faez of ESPN, the Spaniard thinks he deserves more minutes for Real Madrid and is said to be feeling let down after Aurelien Tchouameni’s signing. With the Frenchman’s arrival, he sees his chances of starting next season go to near zero.

He has many options on the table but is in search of regular game time and Champions League football. However, a move to Real Betis cannot be ruled out as the player loves the Sevilla-based side.

Ceballos made his senior debut for Real Betis in 2014 when he received a call-up from the Under-19 side. He then spent three years at the Benito Villamarin before making the move to Real Madrid. It is not surprising that he sees a move back home as a realistic possibility.

In the recent La Liga season, the 25-year-old made only 11 appearances for the club and two starts. In the duration, he failed to have any direct goal contributions.

When Ceballos was asked last month about what he thinks of his former club, he said,

“I still keep the words I said, my love for that team is unconditional. I left Betis back in the day because there was no sports project and the team was fighting not to go down to the Second Division. Nothing is closed, I haven’t spoken to the club at all, you know what I think of Betis.”

It remains to be seen if the Andalusian club can accommodate Ceballos without selling players. Nevertheless, the fact that he has only one year left on his contract is good news for Betis fans.