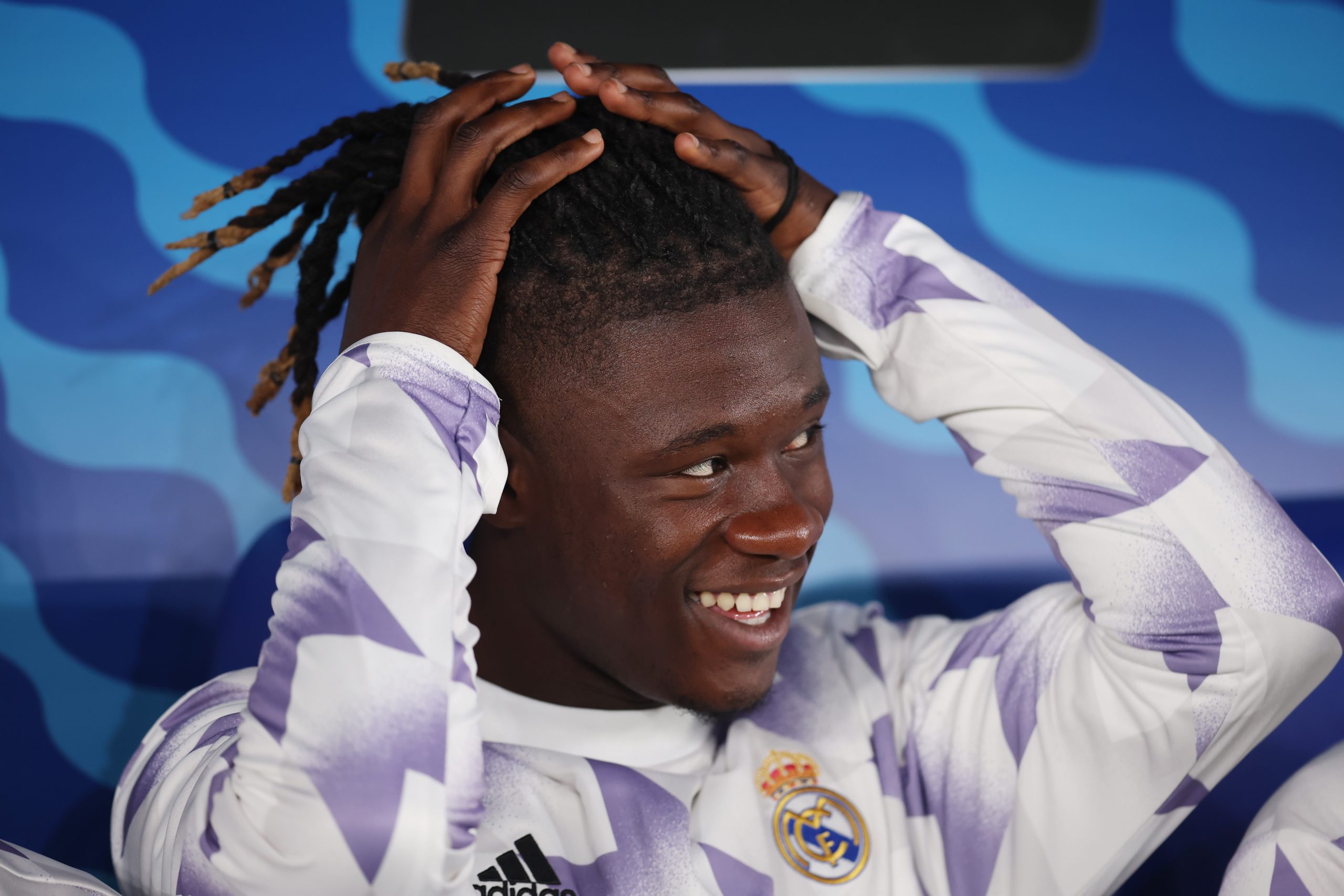 With the Golden Boy award being the most prestigious accolade for young players in Europe, two of Real Madrid’s prodigies have been nominated for the honour in Eduardo Camavinga and Reinier Jesus for the current edition.

However, it is likelier that the French international is crowned the winner of the award, instead of the latter, who is currently on loan at Girona.

But the question remains how possible it is for the former Rennes midfielder to be crowned as top dog, considering some of the world’s finest talents such as Pedri, Jude Bellingham and Jamal Musiala are on the same list.

As per the latest information provided by AS (h/t Madrid Xtra), Camavinga’s name as the potential winner has been discussed amongst the decision makers of the award, with 40 international sport media outlets in charge of the final responsibility.

There is no denying that the 19-year old’s name should certainly be in the reckoning, considering his role in Los Blancos’ Champions League triumph in 2022.

Despite having the pressure on his shoulders to impact proceedings off the bench, the wonderkid thrived on every occasion.

Replacing a player of Toni Kroos’ calibre in particular, the Frenchman did not look out of place in the side for a second, stepping up to the plate in some of the biggest games in his relatively short career.

While there is an argument for several other youngsters to take home the Golden Boy award, the same applies for the supremely gifted Eduardo Camavinga.