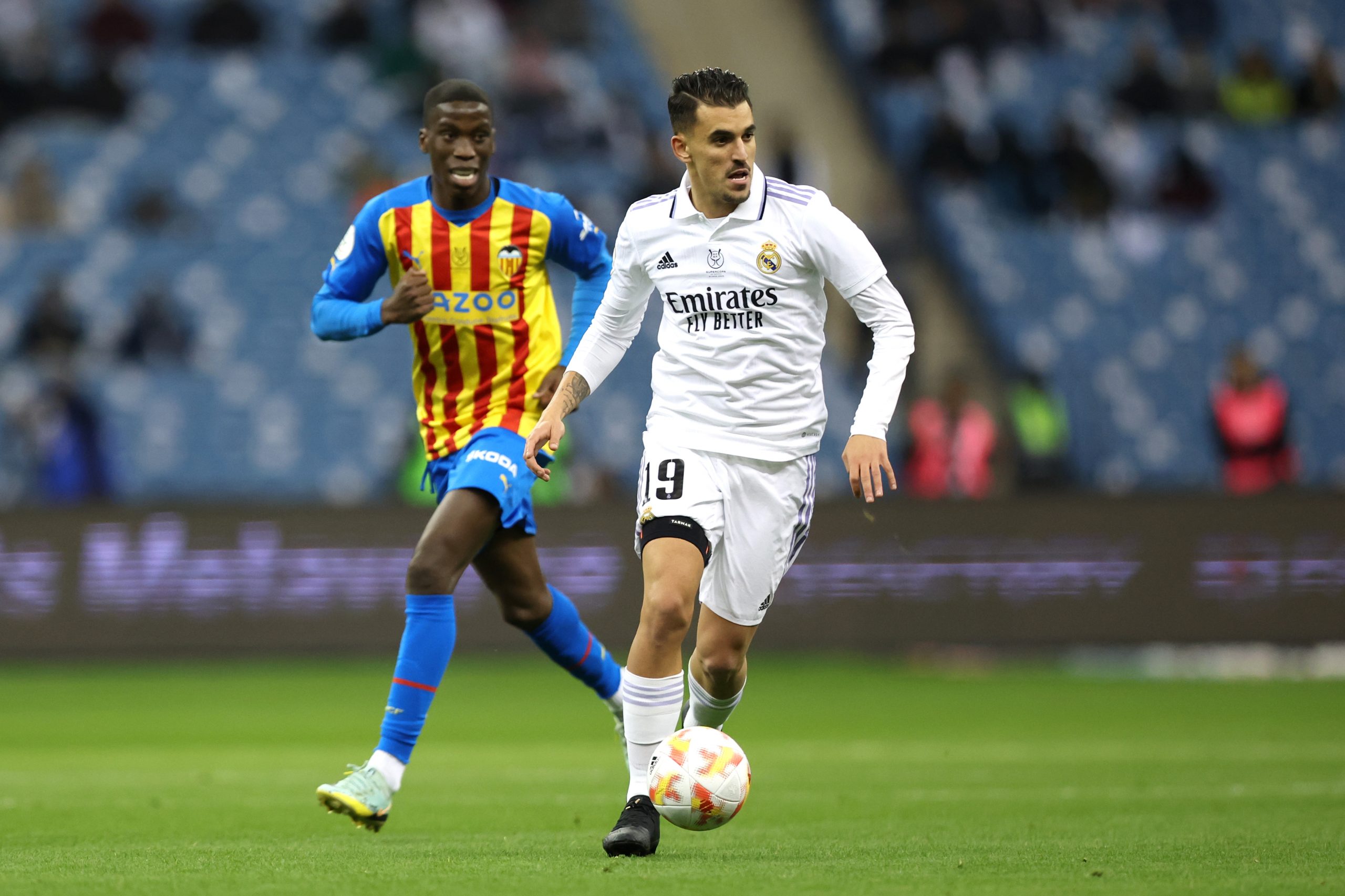 Real Madrid have several players on their books whose contracts expire at the end of the season. Those include club legends like Karim Benzema, Luka Modric, and Toni Kroos as well as bit-part players like Mariano Diaz and Dani Ceballos.

Reports suggest that Benzema’s extension has already been agreed upon with only the announcement pending, while they are also working to renew Modric and Kroos. The futures of Asensio and Nacho Fernandez, meanwhile remain unclear, while Mariano is certain to leave.

As for Ceballos, the midfielder showed what he can still offer to this Real Madrid team when he stepped up and changed the course of the game last night against Villarreal, even scoring the winning goal in the 3-2 victory that earned Los Blancos a spot in the Copa del Rey quarter-finals.

According to journalist Sergio Santos, several big European clubs are interested in signing Ceballos as a free agent at the end of the season. At the same time, Real Madrid are yet to make an approach to the Spaniard with a new contract offer.

Carlo Ancelotti had asked the club to renew the midfielder in the summer, but the club did not grant his request. The manager has said on multiple occasions that Ceballos is deserving of more minutes but has not lived up to his words, handing him just 442 minutes of action.

Indeed, the 26-year-old is last in the midfield pecking order at the Bernabeu, behind Modric, Kroos, Aurelien Tchouameni, Federico Valverde and Eduardo Camavinga.

And, as iterated earlier, Real Madrid have made no real movements to try and keep him at the club beyond the current season. Ceballos, for his part, continues to insist that he wants to fight for a place in the team.

But with interest in his services mounting, the Spanish international seems set for the exit doors come summer, with many big European clubs willing to sign him up.