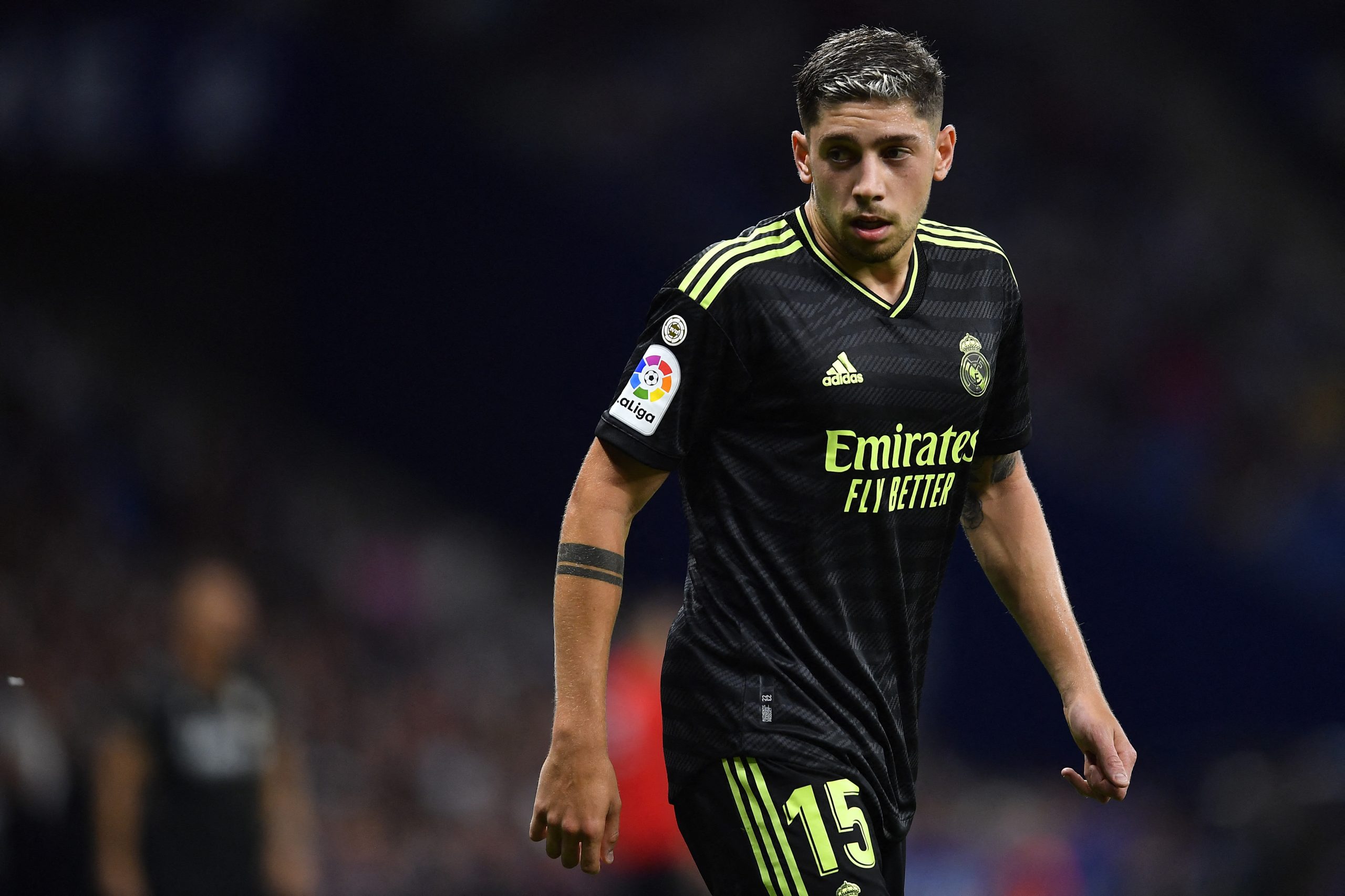 The rigorous fist pumps were indeed a mark of a mockery apparently targeted towards David Raum, but it showed the rock-solid character Valverde has built over the years.

The left-footed strike scored during the Champions League encounter and his overall performance on that night highlighted his value to the team.

As reported earlier, the midfielder was a subject of strong interest from Liverpool. Real Madrid, however, had no interest in letting the 24-year-old as they seem as an ‘untouchable’ player on the team.

The Uruguayan went on to play a crucial role during Real Madrid’s comeback wins over Paris-Saint Germain, Chelsea and Manchester City before providing the all-important assist to Vinicius Jr in the Champions League final against Liverpool last season.

It’s pretty much known that Valverde’s performances are appreciated by his manager Carlo Ancelotti. For now, the 24-year-old will continue to play a vital role for Ancelotti, but his aim is bigger.

As reported by Spanish publication Diario AS (h/t Madrid Xtra), Valverde’s aim is to become the captain of Real Madrid.

The leaders in the Real Madrid squad – Karim Benzema, Luka Modric, Toni Kroos and Nacho, are entering the twilight years of their careers.

Hence, it won’t be long before the team might need to appoint a new captain and if Ancelotti continues to serve, Valverde could become one of them. After all, the manager has already set a ten-goal target for the Uruguayan this season.

Valverde arrived at Real Madrid in 2016 for a sum of €5 million from Penarol. After a year with Castilla and a loan season away, he has been a part of the first-team setup and has grown in stature year after year.

The 24-year-old has shown his Madridismo time and again and if he continues performing the way he has been, there is no stopping Valverde from becoming the captain of Real Madrid in the future.