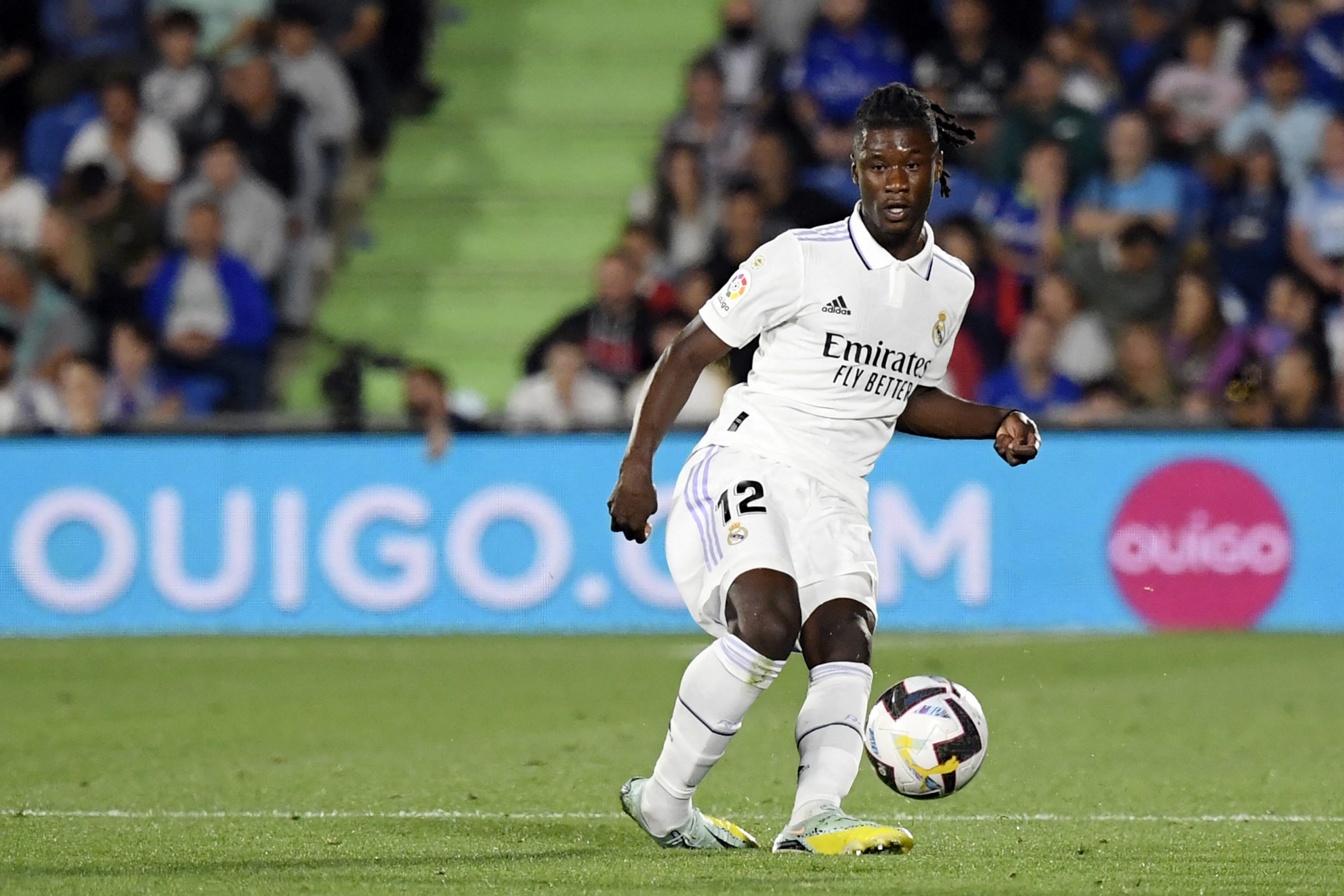 Camavinga has been at Real Madrid for more than 18 months now and even though he has had a few ups and down so far, the young midfielder is regarded as an important piece of the puzzle for the present and the future.

Carlo Ancelotti’s usage of the 20-year-old has led to some discontent, as the manager has taken off Camavinga at half-time on as many as seven occasions already.

Hoping to capitalise on the situation, Arsenal are said to have enquired about a loan deal for the Frenchman, while Chelsea, too, are understood to be monitoring the situation.

But, Barnett has dismissed the speculations of a loan exit, saying: “There’s no truth. Of course, every club in the world would want him, but he’s very happy in Real Madrid and Real Madrid are very happy with Camavinga.”

This update comes after Romano himself had earlier reported that Real Madrid have no intention whatsoever to let Camavinga leave the club this month.

As mentioned earlier, the Merengues see the 20-year-old former Rennes wonderkid as an important player for the immediate present as well as the future of the team.

Furthermore, Ancelotti & co. are uninterested in changing their squad until the end of the ongoing campaign.

So, as far as Arsenal and Chelsea are concerned, there is little to no scope for them to sign Camavinga on loan in the ongoing January transfer window.