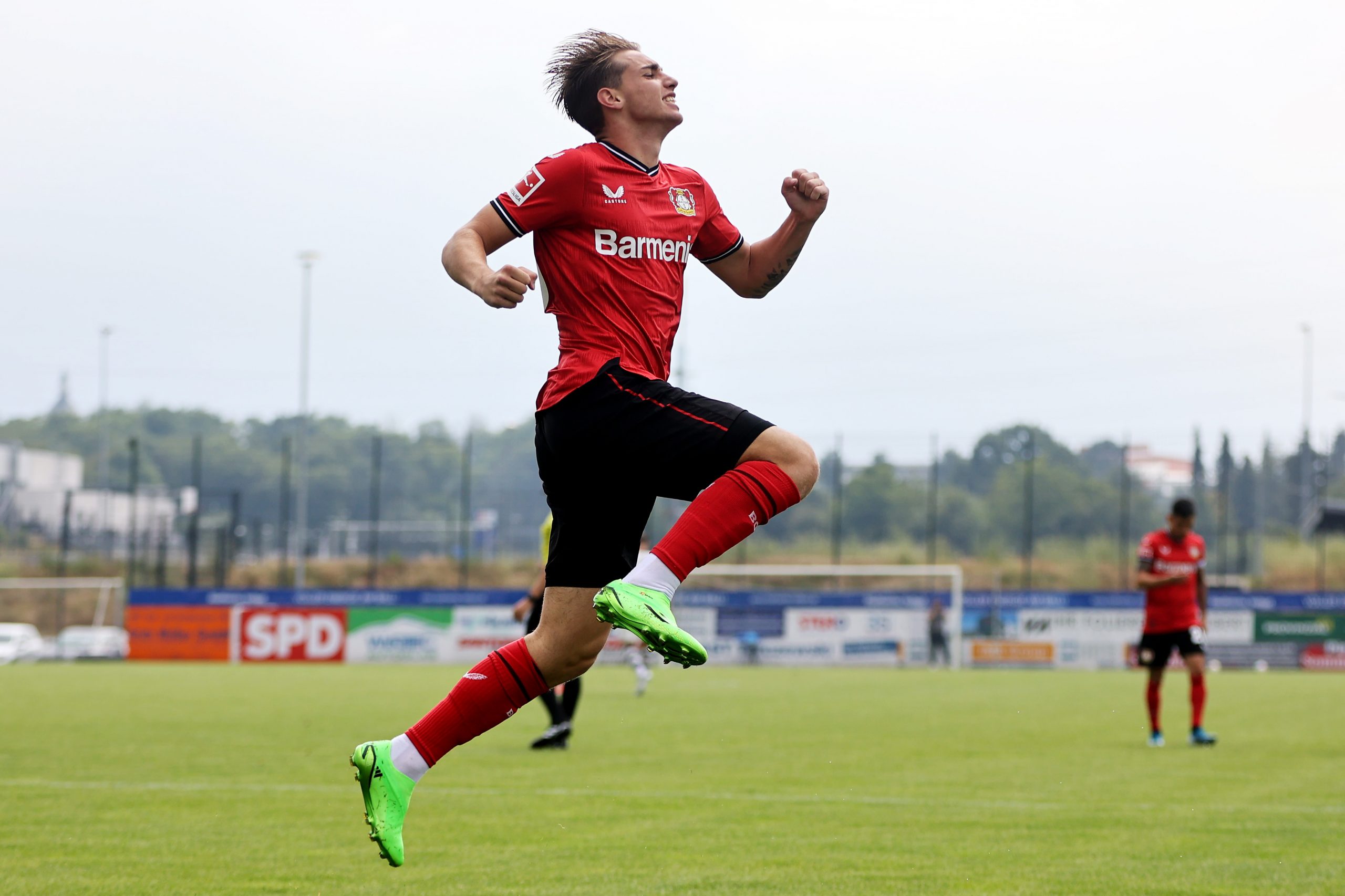 In the summer of 2022, Real Madrid completed the signing of Iker Bravo on a season-long loan from Bayer Leverkusen.

Since joining the Spanish giants on a temporary basis, the 17-year-old has been plying his trade for their Castilla team so far. However, a fresh revelation suggests that the youngster could be set for bigger and better things.

With Karim Benzema set to be unavailable for the side’s upcoming clash against Atletico Madrid and expected to be handled with care as he returns from injury, there could be a chance that the teenager makes his debut for Carlo Ancelotti’s side.

After all, the club only has the out-of-favour Mariano Diaz as the only other natural striker on their books.

Despite being at such a tender age, Bravo already made his Bundesliga debut, becoming the second youngest player to make his first outing for Leverkusen against Hertha Berlin in November last year, indicating how precocious his natural talent is.

While one does not expect Bravo to start proceedings anytime soon, considering Rodrygo has shone as a false nine and Eden Hazard is still being experimented with in the role, Carlo Ancelotti could give him some playing time to see whether he thrives in the first-team setup.

All in all, this is a very exciting development for both Bravo and Madridistas, as the starlet could impress in training and most certainly make his first outing for the European champions this term.