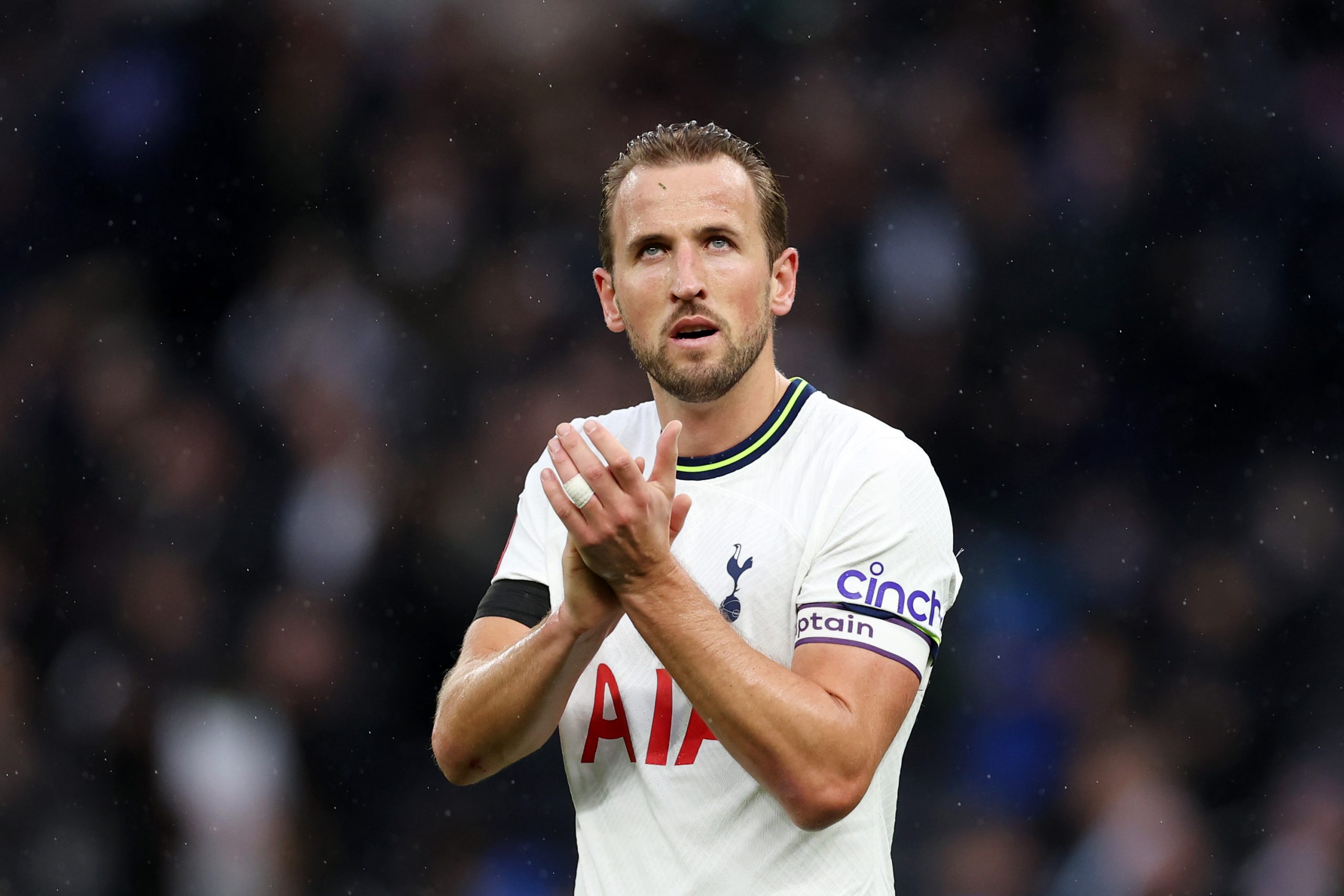 According to Fabrizio Romano via Caught Offside, Real Madrid are currently not working on a deal to sign Tottenham Hotspur and England superstar Harry Kane, who is also a target for Bayern Munich.

Kane has established himself as one of the best natural strikers in the game currently while recent seasons have seen his playmaking abilities also come to the fore. However, as he continues to be devoid of any trophies at Tottenham, his future at the club continues to be in question.

Kane had been heavily linked with a move to Manchester City in 2021 but the move never materialised. But an exit in the summer could be on the horizon for the 29-year-old, especially with Bayern Munich lying in wait.

At the same time, Kane has been on the radars of Real Madrid in the past. Karim Benzema’s advancing age and the reluctance to sign Kylian Mbappe after last summer’s debacle have meant that the England captain continues to be linked with a move to the Bernabeu.

However, Romano has clarified that Carlo Ancelotti’s side are not working on a deal for Kane at the moment while stating that Bayern Munich are also yet to make any contact with Spurs for their ace goalscorer.

“Real Madrid are not working on Harry Kane as things stand. We know Bayern Munich appreciate him but at the moment there’s been no contact with Tottenham,” Romano says.

“I’m sure Antonio Conte’s future will be crucial to understand Kane’s future too and how conversations on his new deal will go.”

Kane will be entering the final year of his contract with Tottenham in the summer, which is bound to increase interest in him. The 29-year-old has scored 265 goals in 412 matches for the north London side while also netting 53 times in 80 matches for the England national team.

The coming months could provide clarity on Kane’s future and whether he opts to renew at Tottenham or seek a new challenge. As things stand, though, Real Madrid are not making any overtures for the England skipper.