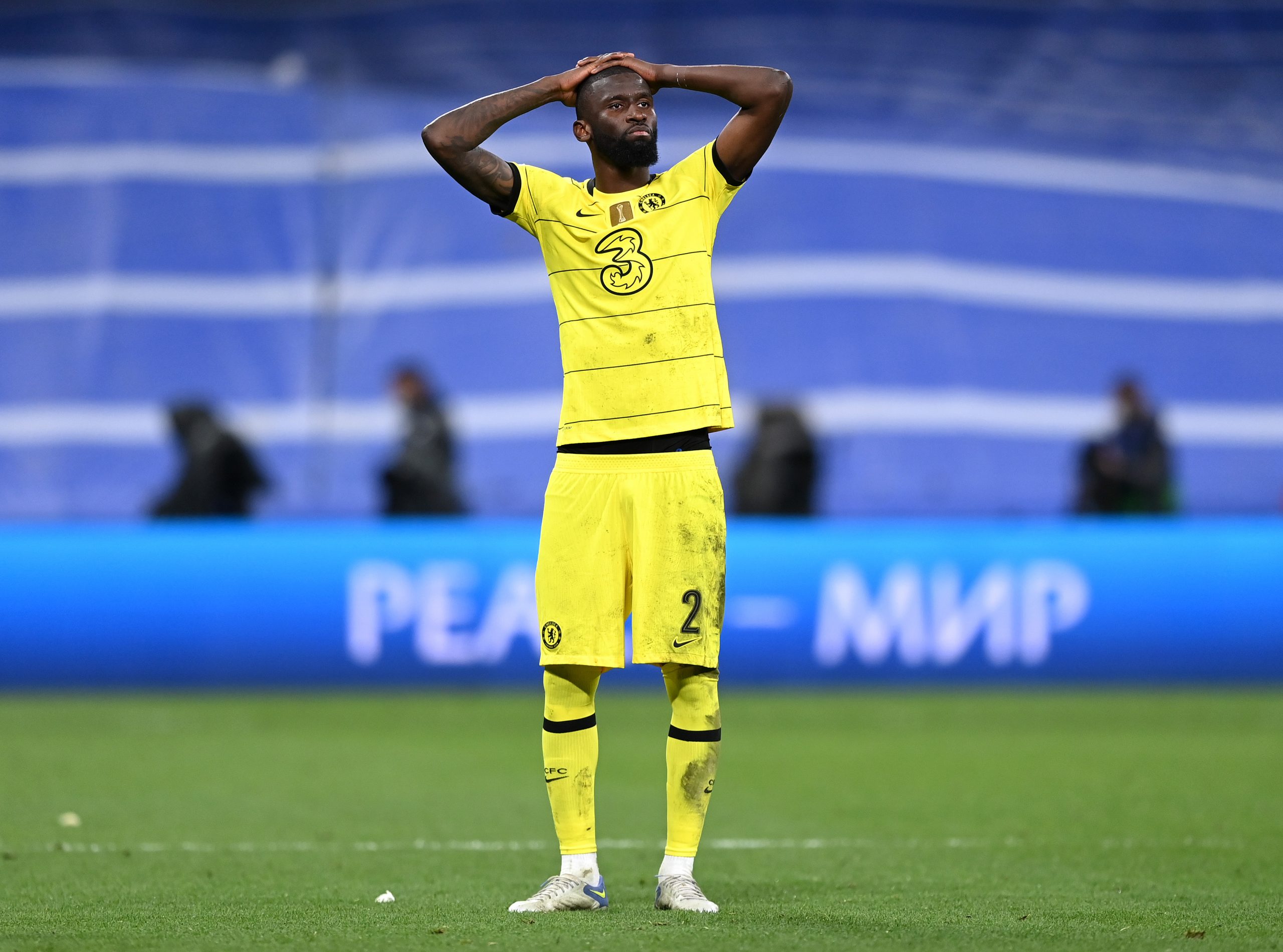 Real Madrid are one step away from signing Chelsea defender Antonio Rudger on a free transfer, claims a report from English media outlet Sky Sports.

Rudiger, whose current Chelsea deal expires at the end of the season, is being monitored by some of the top European clubs, which potentially include Real’s La Liga rivals Barcelona as well as the Premier League giants Manchester United.

As for Real, they have been chasing the German for months but were forced to put off due to his exceeding salary demands. As things stand though, his agent has accepted to lower the number, and the new figures are very much within the team’s reach.

It is believed that Carlo Ancelotti admires Rudiger a lot. The manager, in fact, had a meeting with Florentino Perez last Friday to present where exactly the team needed reinforcements.

And one of the players, in that regard, he pointed out, was Antonio Rudiger. That because the defender is certain to leave Stamford Bridge at the end of the season, meaning that the only fee Madrid will have to pay is the general operational costs, including the agent’s fee, and his salary.

The manager believes Rudiger’s arrival will ease Madrid’s defence to a great extent. Through this, he will be able to move David Alaba to the left-back spot so that he can act as a cover for the injury-prone Ferland Mendy and Marcelo.

At the same time, however, Real are aware of the interest he has generated through his situation at Chelsea. While the Blues are already pushing for him to sign a new deal, there is also interest from the likes of PSG and Juventus, which could rightly hinder Madrid’s pursuit.

But as quoted by Gianluca Di Marzio, the only reason why the player accepted to lower his salary was due to Real’s interest. If it was only for the wages, Manchester United made the biggest offer while PSG & Juventus were in line too.

The three teams, however, fell short of agreeing on a deal.