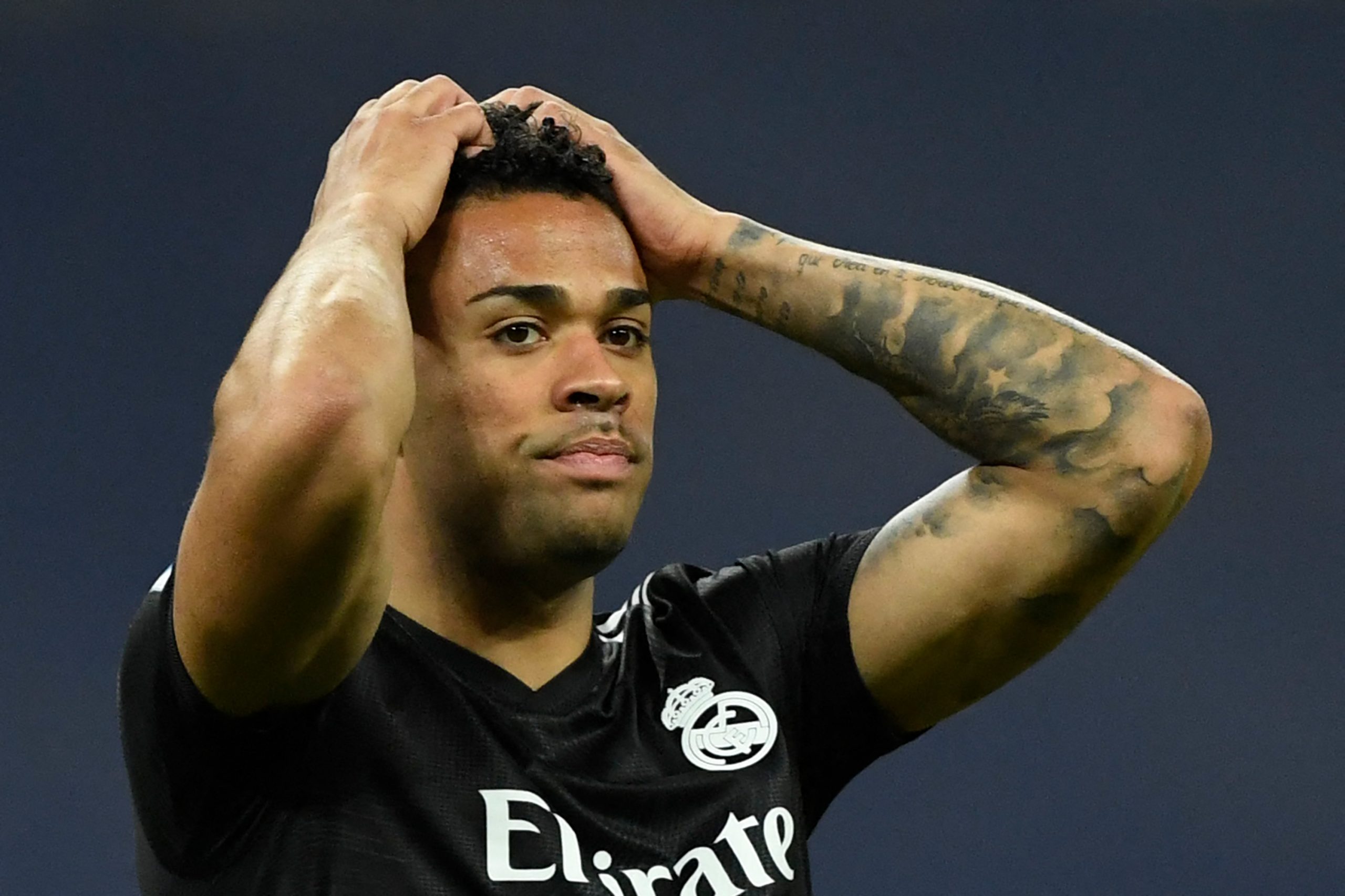 As we enter the final week of the summer transfer window, Real Madrid could be ready to goodbye to one of their out-of-favour players in Mariano Diaz.

The 29-year-old striker is no longer a part of the plans at the Santiago Bernabeu and the Merengues have been looking to move him on for a while now with no luck.

It was partly because Mariano himself had no desire of leaving Real Madrid, which had to pessimism within the club about the chances of selling him before the summer window slammed shut.

However, as per the latest reports from Diario AS, Mariano has now had a change of heart and is ready to leave Real Madrid, but only on the condition that he joins another La Liga club and does not move outside of Spain.

The 29-year-old has been linked with a host of La Liga clubs over the summer, with the likes of Sevilla, Celta Vigo, Getafe, Rayo Vallecano and Espanyol all showing some degree of interest in acquiring his services.

However, none of the clubs have come forward with a concrete approach for the Real Madrid forward. But now that he is willing to accept his fate and move on, things could pick up speed in the final week of the window.

Mariano returned to Real Madrid for a second spell in 2018 after enjoying a fine 2017/18 campaign at Olympique Lyon during which he scored 18 goals.

Brought in to replace Cristiano Ronaldo, who had left for Juventus that summer, the striker has never been able to win over any of the managers he has played under. He played just 11 matches in all competitions last term and has been overlooked by Carlo Ancelotti in the new season.

Mariano was reported to be keen on seeing out his contract with Los Blancos, considering it will expire next year. However, as per the report, he is now tired of warming the benches and seeks to move to a club within Spain where he can play regularly.

Only time will tell whether any of the aforementioned clubs who had shown an interest in Mariano come forward to sign him.