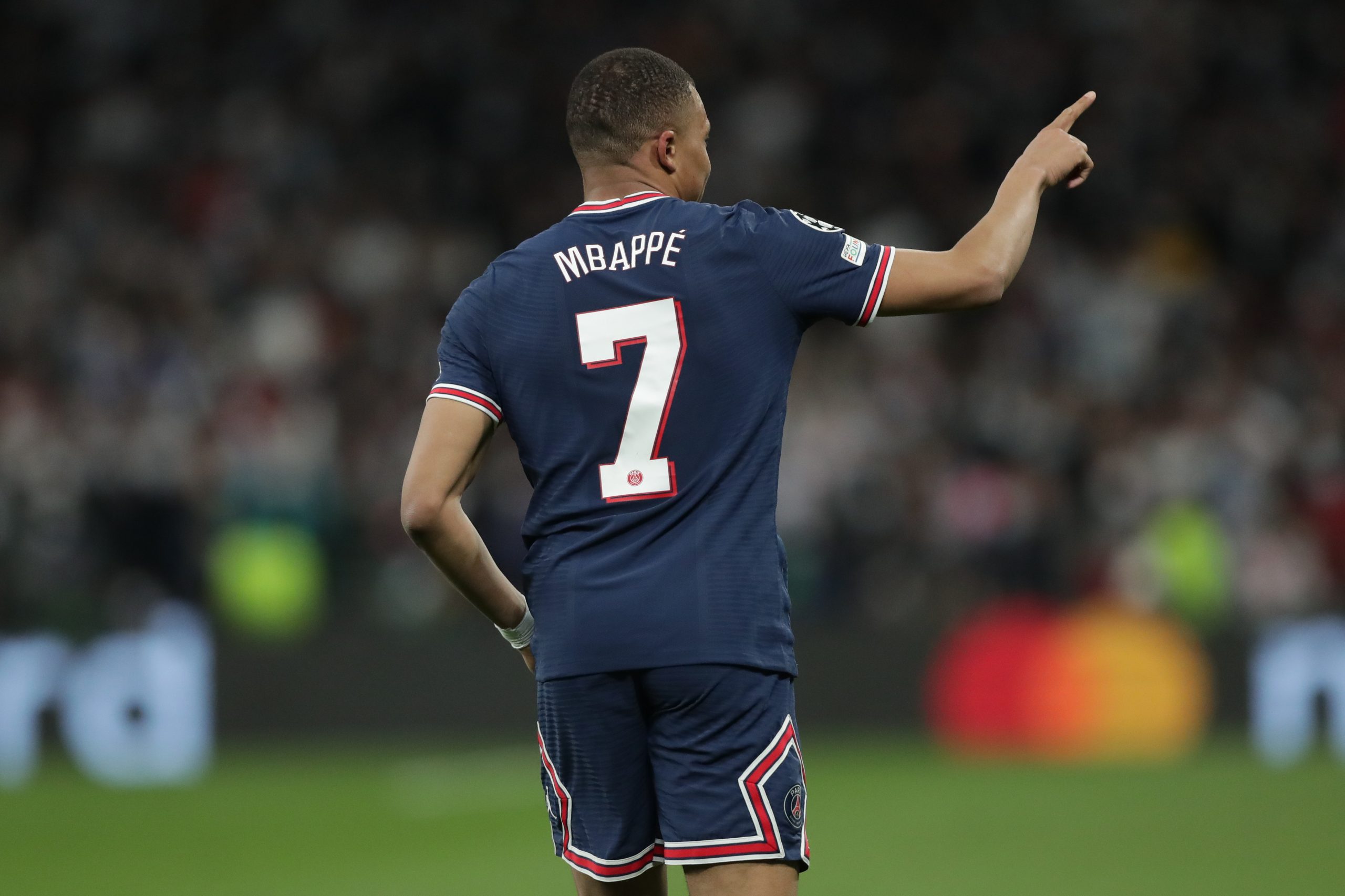 With less than two months left to go for the end of the 2021/22 season, we may be in for the most chaotic transfer window of all time this summer.

Several big names, including the likes of Kylian Mbappe and Erling Haaland, are expected to jump ships. The latter is still unsure about his destination, but the former seems has his eyes locked on a Real Madrid move.

Mbappe will become a free agent by the end of June, and the move to Madrid seems inevitable. However, AS reports that Madrid are planning a huge transfer window, and will build a ‘superteam’ around Kylian Mbappe. He will not be the only one joining the capital outfit.

Haaland is touted as one of the players Madrid are looking at, but it seems the Norweigian has chosen Manchester City as his next club. Elsewhere, Los Blancos have reignited their interest in Antonio Rudiger, who becomes a free agent this summer.

Aurelien Tchouameni is another player that has been strongly linked with Madrid, but with Luka Modric, Toni Kroos, Casemiro, Eduardo Camavinga, Federico Valverde, Isco, and Dani Ceballos already in the midfield arsenal, any move for the Frenchman remains tough.

Apart from new signings, Real Madrid are also looking at possible renewals in their squad, starting with Luka Modric, Vinicius Jr, and Eder Militao. While Modric is only expected to sign a one-year extension, the other two will pen down long-term deals.

There are likely to be a few departures as well, which will give Florentino Perez and co. more economic stability to pursue star-studded deals, especially in defence.