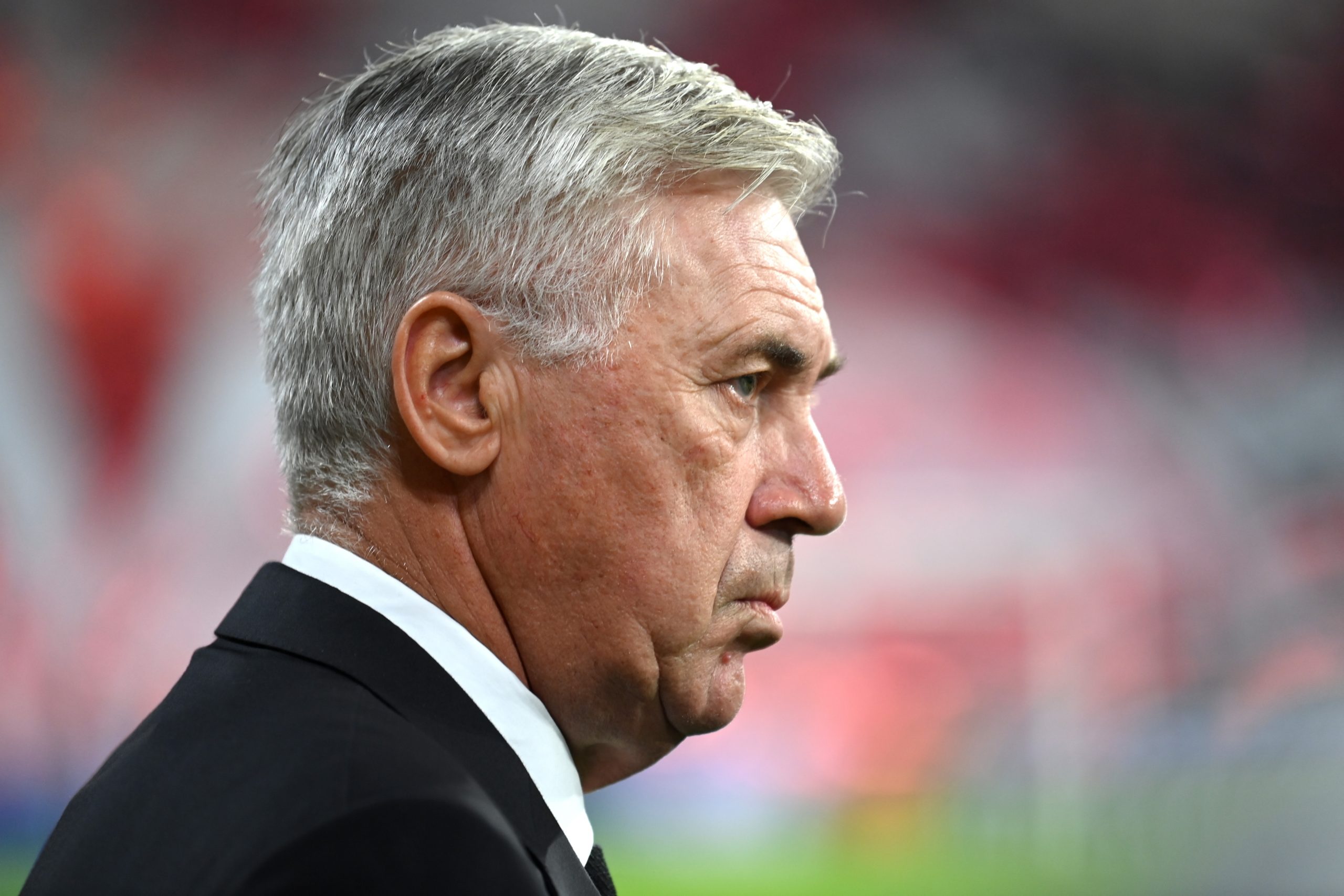 While the summer transfer window is still some way away, Real Madrid seem to have started planning for it if a report from SPORT is to be believed.

Indeed, according to the publication, the reigning champions of Spain and Europe have identified three key positions that they wish to strengthen in the summer – left-back, central midfield, and centre-forward.

The left-back slot is currently occupied by Ferland Mendy, who despite being a regular, has failed to entirely convince the Real Madrid management. So, there are doubts as to whether the club hand the Frenchman a new contract or let him leave.

Hence, a new left-back, possibly in the form of former prospect Fran Garcia, could end up making his way to Real Madrid next summer.

As for the central midfield department, Luka Modric, Toni Kroos and Dani Ceballos are all out of contract at the end of the season. While the former two are likely to renew, the same cannot be said about Ceballos.

Furthermore, Modric will be 38 in less than a year and Real Madrid need to start thinking of the future beyond the Croatian. It is where Jude Bellingham enters the picture. The 19-year-old Englishman is the absolute priority for Los Blancos to bolster the midfield, but they will face intense competition.

Lastly, Real Madrid will also explore the market for a new centre-forward, which makes complete sense considering Karim Benzema’s recent injury woes and the fact that Mariano Diaz will leave when his contract expires.

Endrick is said to be the club’s top target, although the teenager can only arrive in 2024 when he turns 18. Erling Haaland is another name on the agenda, but he too is a target for the summer of 2024 when his release clause comes into play.

So, it will be interesting to see what strategy Real Madrid apply in search of a new striker next summer – whether they go for a stop-gap solution by bringing in a veteran or invest in a young talent with an eye for the future.

Apart from these movements, a right-back could also arrive to compete with Lucas Vazquez and Dani Carvajal while Real Madrid will also consider incorporating Brahim Diaz into the first-team plans after his loan spell at AC Milan.