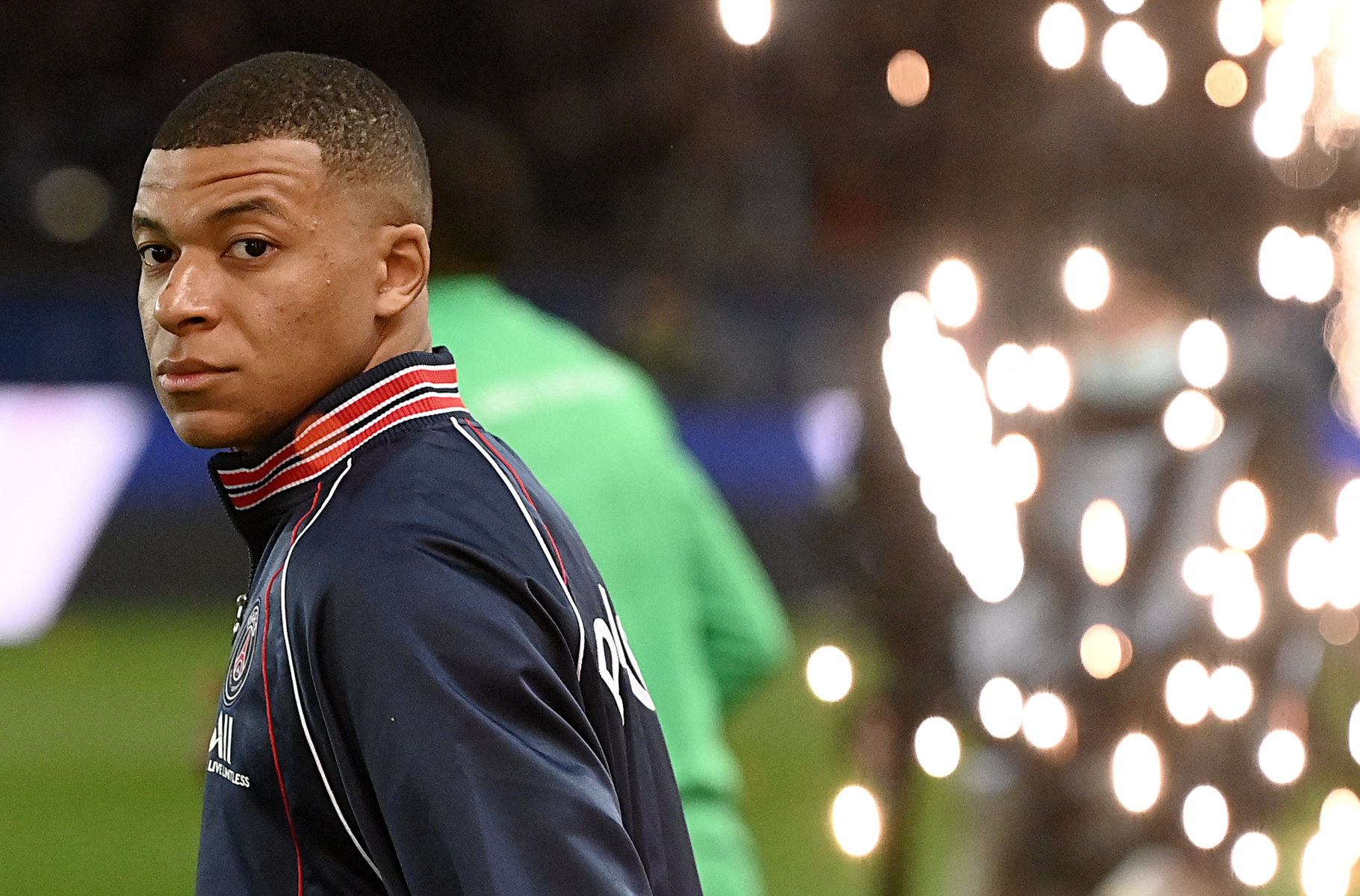 Kylian Mbappe has been the focal point of the upcoming Champions League Round of 16 tie between Paris Saint-Germain and Real Madrid.

The Parisian juggernaut are heading into this game with a narrow one-goal advantage from the first leg, but things could get tricky at Santiago Bernabeu, with Los Blancos keen on sparking a comeback.

PSG’s chances of advancing were hit further by reports suggesting Kylian Mbappe might not be fit for the encounter. The French international had missed the recent Ligue 1 clash against OGC Nice through suspension, and while the forward was fit, he had reportedly sustained a foot injury during training on Monday.

The prospect of Mbappe missing out could be significant for PSG, as the 23-year-old is by far their most dangerous attacker. With 24 goals and 17 assists in just 34 competitive matches, the forward has had an exemplary record this season. He even scored the late winner that granted PSG a slender lead in the first leg.

Quite unsurprisingly, the possibility of Mbappe missing the return leg at Santiago Bernabeu has left the Spanish media on fire. The infamous El Chiringuito has recently delivered a segment, suggesting Real Madrid players do not believe Mbappe is injured.

The segment comes just a day after reports that claimed the Frenchman has a considerable chance of making the squad. After being challenged by Idrissa Gueye during training, the 23-year-old is expected to test himself during the team’s last training session on Tuesday, hoping to recover in time before Wednesday evening.

PSG had issued an official statement, promising an update on Mbappe’s fitness today. It appears they are hopeful of the Frenchman’s comeback, although his failure to do so could be catastrophic for Les Parisiens.

Without Mbappe, Mauricio Pochettino is expected to deploy Lionel Messi in a central role, with both Neymar and Angel Di Maria operating out wide. Former Real Madrid captain Sergio Ramos, meanwhile, has been ruled out on a potential return to Bernabeu due to injury.