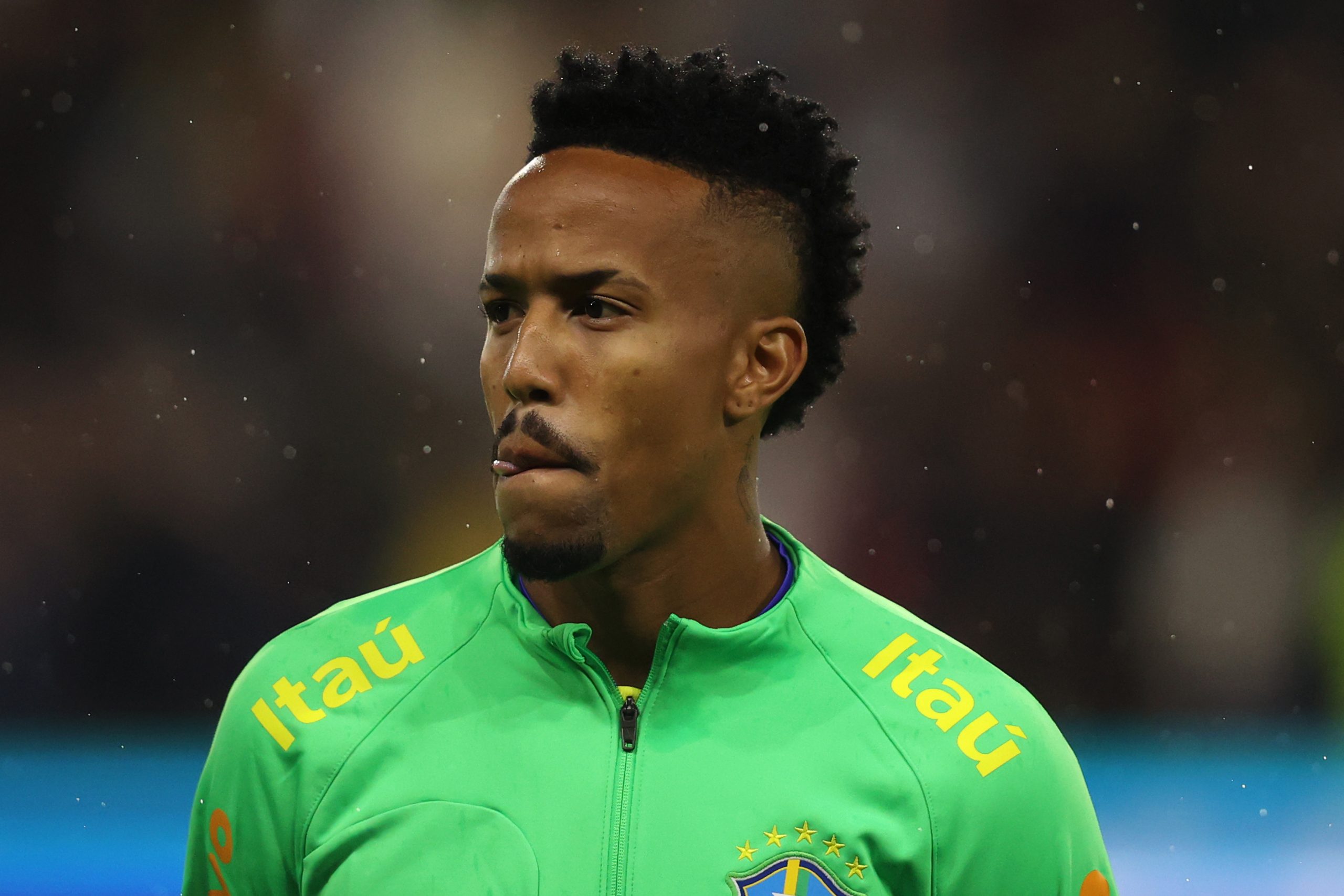 Eder Militao has been a defensive lynchpin for Real Madrid in recent years, establishing himself as one of the key components in the club’s backline.

His defensive partnership alongside the likes of David Alaba, Ferland Mendy and most recently Antonio Rudiger has been key to Real Madrid’s excellent start to the campaign.

In light of his excellent performances at the back, Real Madrid are set to award Militao with a contract extension, if reports from Diario AS are to be believed. The Spanish news outlet even suggests that Los Blancos will soon announce the new deal that will help them tie the defender’s future at Santiago Bernabeu.

Militao’s current contract at Real Madrid expires in the summer of 2025. He is currently halfway through his contract, and although he still has two and a half years remaining on his deal, Real Madrid seek to award the player for his services in recent seasons.

Militao’s contract extension should come just a month before the upcoming 2022 FIFA World Cup. It appears the reigning European giants are forecasting the former FC Porto starlet to perform well in the coveted tournament, which, in turn, could significantly drive up his value.

As per earlier reports, Militao has already agreed terms for the extension back in July itself. His new deal will tie him down to Real Madrid until the summer of 2028 while it will also include a mammoth release clause worth €1 billion.

The Brazilian, for his part, will welcome the opportunity to become the potential face of the Real Madrid backline for the years to come.

Militao was the match-winner for Carlo Ancelotti’s side this past weekend as they beat Getafe 1-0, thanks to the defender’s first-half strike. His leadership qualities, though, will be put to the test when Los Blancos lock horns with arch-rivals FC Barcelona this weekend.