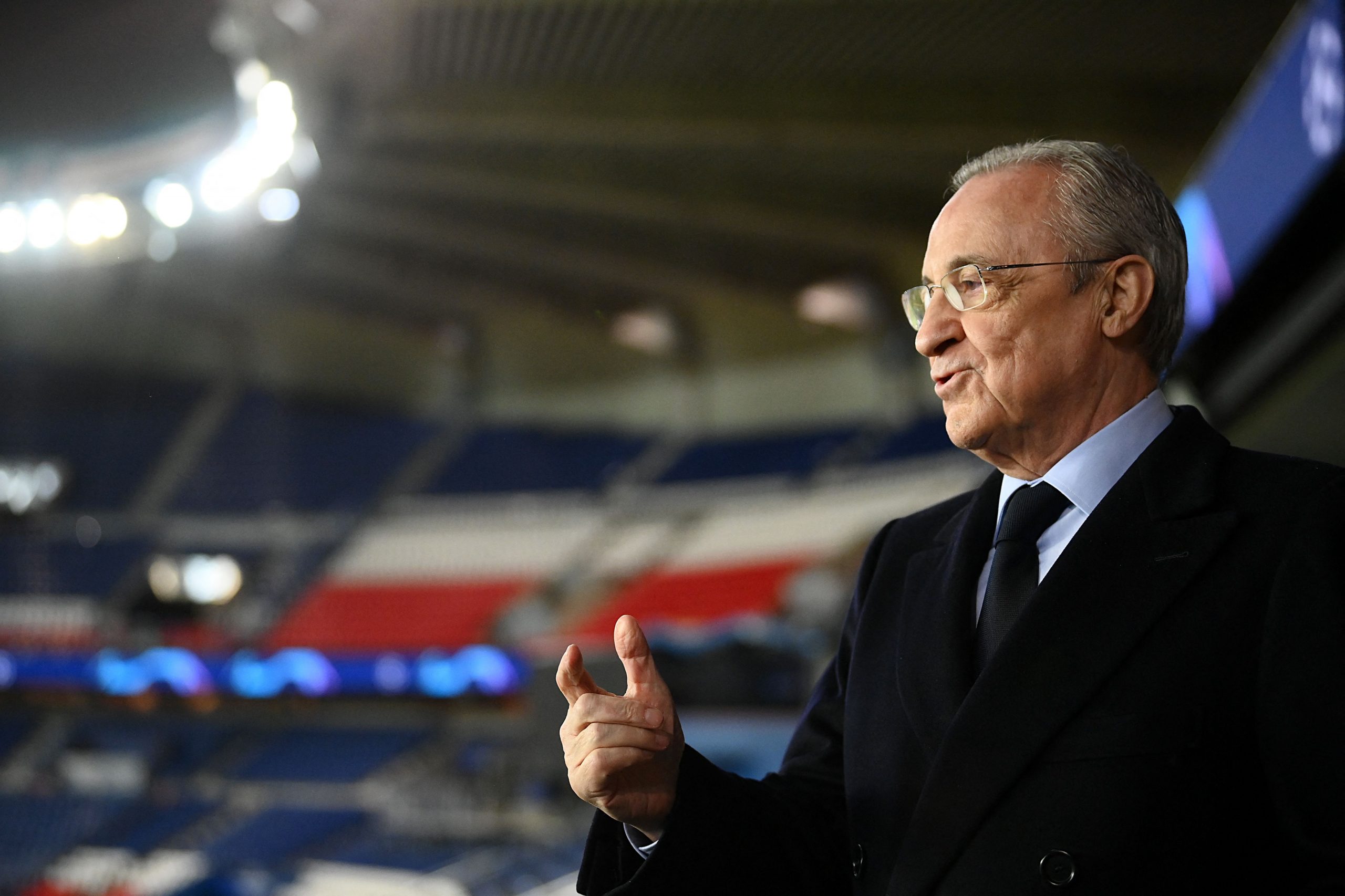 Real Madrid have been unstoppable this season and are yet to drop points across all competitions. It has not been for a lack of hurdles but a strong mentality and feeling of oneness that made the unreal streak possible.

Earlier today, Florentino Perez addressed the assembly at Real Madrid’s General Assembly. His speech sent a powerful message to the world of football and called out loudly for reforms in the structure of European competitions.

During his speech, he also gave resounding replies to the likes of Javier Tebas and Nasser Al-Khelaifi, who raised their voice against the Real Madrid president’s ideas in recent weeks. Here are the snippets from his address at the annual event.

On La Liga’s downfall: “La Liga has lost subscribers on TV and their strategy is to charge more to the few who are left. They have turned a product that should be popular into a luxury product.”

On the CVC deal: “The CVC project, in addition to being illegal, mortgages the clubs for 50 years. We remain in opposition together with Barcelona and Athletic.”

On the NFL surpassing the UCL in revenue: “The audiovisual income of the NFL have surpassed those of the Champions League. I repeat: they must be doing something very well in the USA and very badly in Europe. Football is losing the battle.”

On the global status of football economically: “According to Forbes, Real Madrid is the 13th most valuable club in the world, we were 5th before. There are only 3 football clubs in this ranking. They must be doing something very well in the USA and very badly in Europe.”

Comparing European football to the tennis model: “Nadal and Djokovic have played against 59 times, is this boring? Real Madrid and Liverpool have only met 9 times in 67 years. What’s the point of depriving fans of these matches?”

On the need of the hour: “Young people are less and less interested in football, a tendency to reverse before it’s too late. They ask for a quality product that football does not give because current competitions do not attract until the final phases.”

On his team’s fine form: “Real Madrid does not allow complacency or relaxation. After winning the Super Cup, we have won all the games we have played, being the only club in the five major leagues to have done so. This is the way.”

On Marcelo’s legacy: “I want to send our love and admiration to Marcelo, the player with the most titles in the history of Real Madrid. Thank you very much, Marcelo.”

On Casemiro’s mark at the club: “Thank you Casemiro, one of our great references. From the 5 Champions Leagues to the Uefa Super Cup with which he said goodbye. Thank you very much, Casemiro”.

On the Ballon d’Or: “Benzema has already received the award for best player of the year from UEFA and in the next few days, he will be awarded the Ballon d’Or. No one doubts it.”