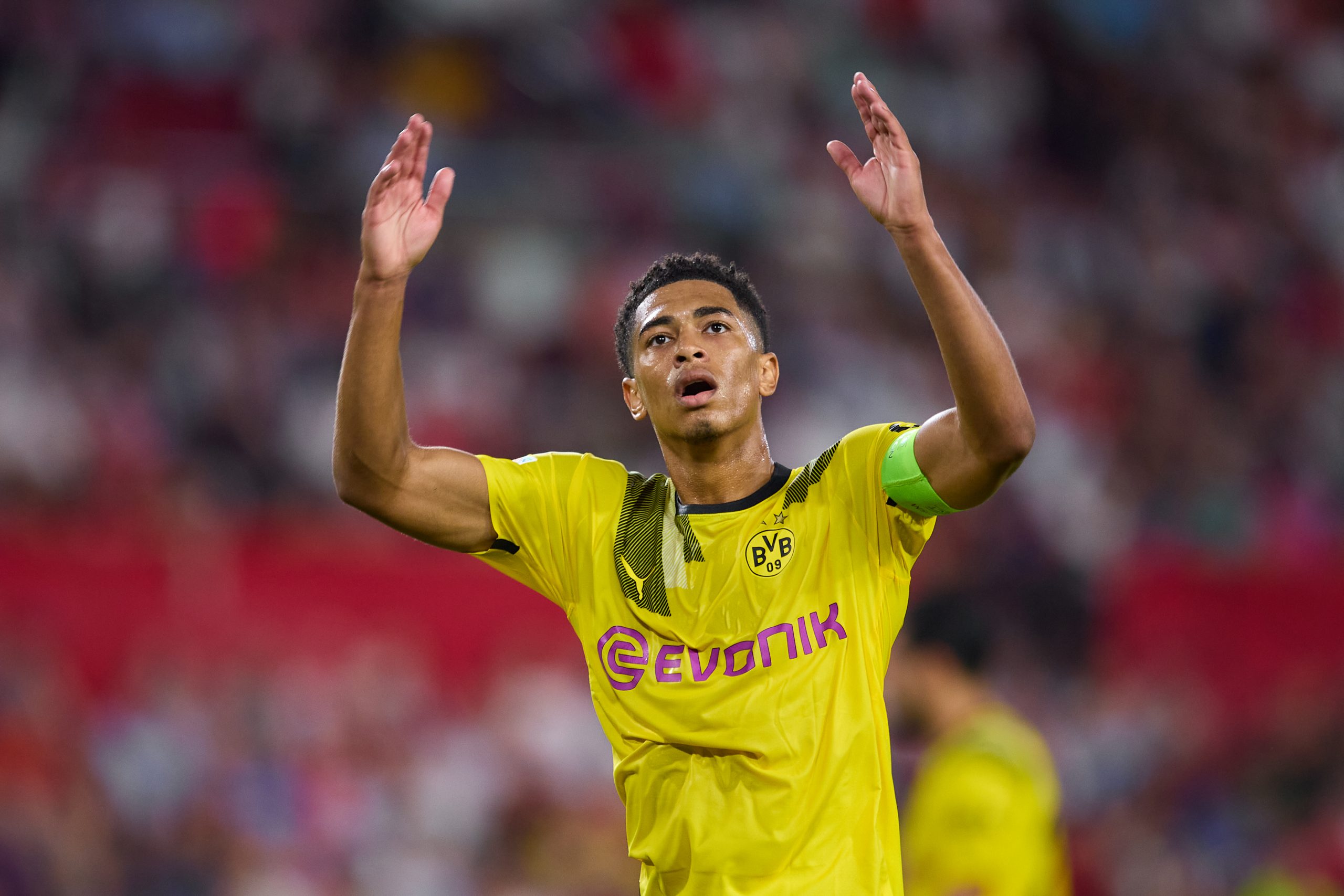 The future of Jude Bellingham is set to dominate the headlines for the coming months as top clubs from across Europe go to war for his signing in the summer of 2023.

The 19-year-old is one of the hottest commodities in the transfer market heading into 2023. Among the clubs interested, Real Madrid and Liverpool have shown the greatest intent to land the midfield prodigy.

Los Blancos are reported to have been working on a deal for over a year now, having held initial talks with Bellingham’s camp as well as Borussia Dortmund. And it has been suggested that the teenager wants to move to the Santiago Bernabeu.

However, according to a latest report from Cadena SER (h/t Mundo Deportivo), Bellingham would prefer to join Liverpool over Real Madrid, as he is keen on returning to England.

The midfielder left his homeland as a 17-year-old only, when he joined Dortmund from Birmingham City. At the time, he was courting interest from the likes of Chelsea and Manchester United, but decided to move to Germany.

But, it is now being claimed that the teenage prodigy wishes to return to England and compete in the Premier League, which is widely regarded as the best league competition in Europe.

If true, it will come as a major blow for Real Madrid, who have been putting in a lot of effort to try and secure the signing of Bellingham so far.

With Toni Kroos yet to renew, there have been talks of a possible retirement for the German superstar. Luka Modric is also in the final year of his contract at the club. Even though he will likely be handed an extension, the Croatian will be 38 years old next season.

So, adding Bellingham, to the already existing youthful midfield contingent of Federico Valverde, Eduardo Camavinga and Aurelien Tchouameni is seen as a top priority by Real Madrid.

But, with the 19-year-old seemingly preferring a move to Liverpool, the Spanish champions will have their task cut out to convince him to join them.